The sexual abuse case against Prince Andrew will not be shelved 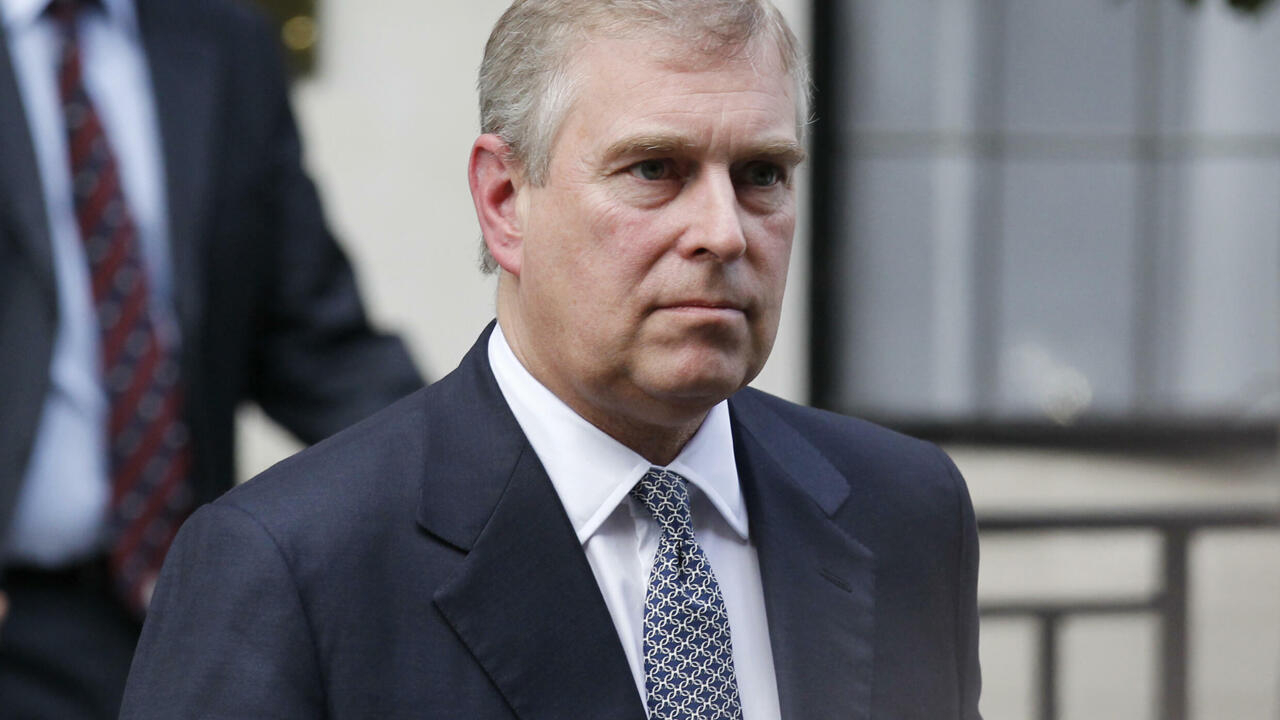 This Wednesday, January 12, a New York judge refused to file the case of sexual abuse against Prince Andrew, son of Queen Elizabeth II. The royal’s legal team tried unsuccessfully to overturn Virginia Giuffre’s lawsuit based on an agreement signed between her and sex trafficker Jeffrey Epstein. Following the ruling, the trial is expected to take place next fall.

Judicial setback for Prince Andrew. The lawsuit, and the resulting case, brought by Virginia Giuffre against the British royal will not be shelved. This was decided on Wednesday by a New York judge, who after dismissing the prince’s request is expected that the case will go to trial.

“Giuffre’s complaint is not ‘unintelligible’, nor ‘vague’, nor ‘ambiguous’. It alleges discreet incidents of sexual abuse in particular circumstances in three identifiable locations. And it also identifies to whom he attributes this sexual abuse ”, Judge Lewis Kaplan wrote in his ruling, after dismissing attempts to archive the case by Andrew’s lawyers.

Giuffre maintains that, when she was only 17 years old, she was sexually abused by the son of Elizabeth II within the sex trafficking network organized by businessman Jeffrey Epstein – who committed suicide in 2019 while awaiting trial – and Ghislaine Maxwell, recently found guilty. for their involvement in the events and awaiting sentence.

The victim filed a civil lawsuit against Andrew on August 9, alleging assault and intentional infliction of emotional distress. Giuffre was allegedly sexually abused in New York, London and on one of the private islands in the Caribbean where Epstein owned properties.

For his part, the royal has denied the accusations at all times and has even assured not to know Giuffre. Something that a photograph in which he appears holding her by the waist denies.

For now, Buckingham Palace has declined to comment on the judge’s decision. However, it is public knowledge that Queen Elizabeth II has refused to pay for the lawsuits against her son for sexual abuse, so Andrew would be considering selling some of his properties to be able to bear the cost of the lawyers.

“We do not comment on what is an ongoing legal matter,” said a spokesman for the real regarding the ruling.

See also  In the Front - France, in the presidency of the bloc, seeks to promote a strategic sovereignty of the European Union

The scandal has markedly damaged the reputation of Andrew, known for leading an extravagant lifestyle and for his friendship with controversial figures such as Epstein.

In relation to the case, the plaintiff claimed that the nobleman “sweated profusely” over her during one of their sexual encounters in London. In an attempt to defend himself, Andrew claimed during an interview with the ‘BBC’ channel that he had a medical condition that did not allow him to sweat. A claim whose veracity is being investigated.

On January 3, an agreement between Epstein and Giuffre was published that apparently could legally shield the prince and others connected with the case. He vetoed future legal actions by Giuffre against Epstein and other “potential defendants” – in the document the name of the British prince is not mentioned – in the plot of sex trafficking of minors, in exchange for a compensation of $ 500,000 to the plaintiff .

See also  Ómicron hits the world and feeds on Europe

“The second parties and any other person or entity that is included as a possible defendant … of each and every one of the actions and actions of Virginia Giuffre, including state or federal,” says the agreement that was kept secret during decades, according to the newspaper ‘The Guardian’.

But these allegations weren’t enough for Judge Kaplan. Against the defense attorneys, he argued that it is “too early” to dismiss the allegations of the alleged victim, since they go beyond what is contemplated in the agreement.

Along these lines, Giuffre’s lawyers argued that Andrew cannot be considered one of the “potential defendants” -as the agreement mentions- because the accusations against him are different. In addition, they also argued that only the signatories of the confidential pact could execute it and questioned its validity, because their client was a minor when he seconded it.

“The job of the court at this juncture is simply to determine whether there are two or more reasonable interpretations of that document. If there are, the determination of the ‘correct’ or determinative interpretation must await subsequent proceedings,” Kaplan defended in the ruling of this January 12.

According to the same judge, the trial is scheduled for next fall. In this, Andrew does not face charges, but Giuffre demands financial compensation for the damages caused.