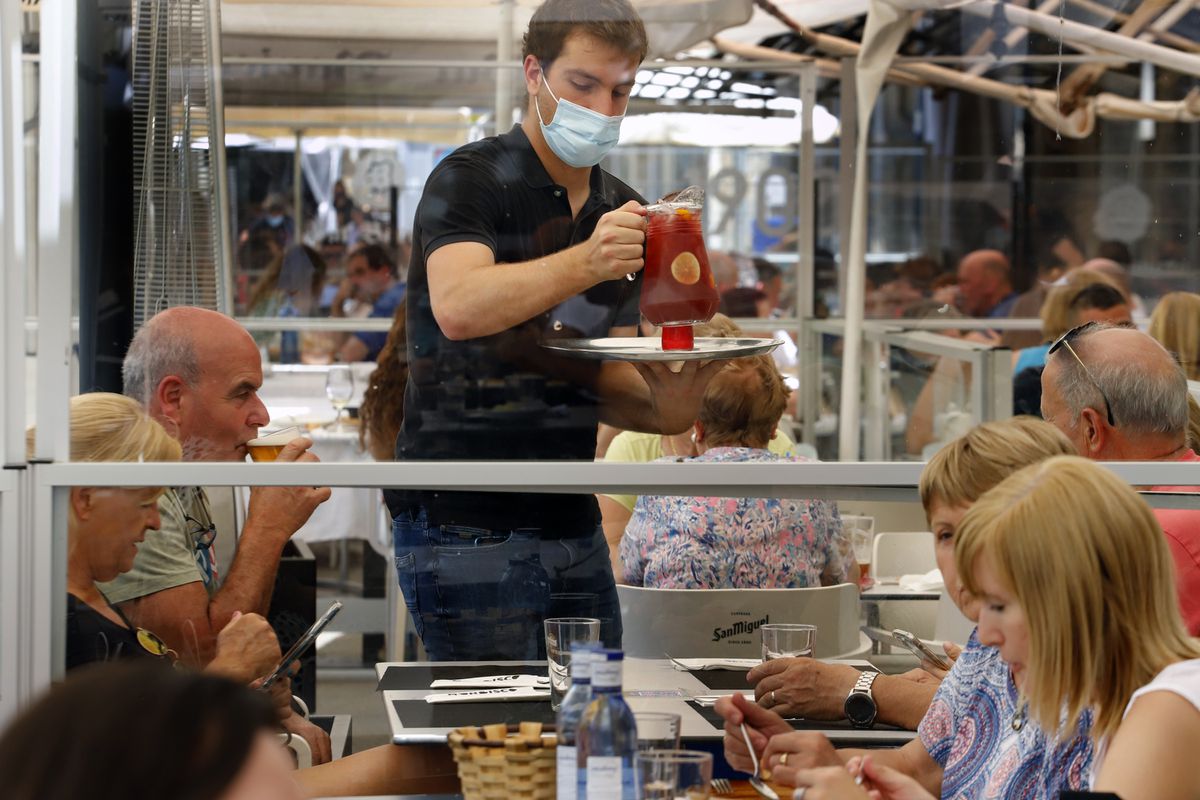 The fifth wave of infections caused by the delta variant of the coronavirus did not prevent Spaniards from continuing in July the consumer frenzy that began after the end of the state of alarm. The PMI index of commercial activity for the services sector, prepared by the firm IHS Markit and published this Wednesday, stood at 61.9 points during the past month, which indicates a significant growth in turnover, especially in catering companies and accommodation. However, optimism is attenuated compared to the 62.5 points registered in June, the best figure in 21 years.

The PMI is a leading indicator of the economy published month by month and which is prepared through a survey of the purchasing managers of 350 Spanish service companies: they have to value from 0 to 100 the evolution of their commercial activity with respect to the month previous. A figure above 50, as is the case for July, indicates an increase in sales and below, a contraction.

Paul Smith, director of Economics of the consultancy, explains in a note that the increase in infections led to “some order cancellations and greater caution, especially among foreign customers and when making reservations in the hotel sector.” Even so, it highlights that the evolution of July was positive: “The slight drop must be analyzed in the context that last June was extremely strong, and continued to show a considerable rate of expansion as the economy reopened. , a further strengthening of sales and a continuous improvement in market demand ”.

The businesses surveyed in Spain linked the increase in activity with the strong increase in demand, supported by an improvement in vaccination and the reopening of businesses that have been closed so far. However, the increase in infections is also beginning to be noted among the companies consulted, “especially among those operating in the hotel and restaurant sector,” the consultancy highlights, and confidence about the future of the activity was reduced to its minimum in four months, according to IHS Markit.

This slight adjustment in the services sector is traced to that experienced by the industry. The PMI for manufacturing activity, released on Monday, stood at 59 points in July, a slight decline from 60.4 in June. In this case, more than due to the increase in infections, it was caused by delays in maritime transport and the scarcity and increase in cost of raw materials and fuels. “Cost inflation remains sharp,” explains Paul Smith, “although for those looking for signs that these price pressures are transitory in nature, the two price indices covered by the study have declined from their highs in June. last”.

Spain grows more than the eurozone

The PMI composed of total activity, which brings together the services sector and industry, stood at 61.2 points in July, slightly below the 62.4 points in June, but higher than the average for the euro zone, where it reached 60.2 points. The community index, however, advanced last month from 50.5 points in June, when it reached its highest in 15 years.

Of the four largest economies in the euro zone, the fastest rise was in Germany, the consultancy says, where the pace of expansion accelerated back to a record level. In Italy, compound PMI growth rose to its three-and-a-half-year high, while France — like Spain — posted slower growth in activity.

“Coupled with sustained high growth in manufacturing, the impressive strength of the service sector expansion in July shows that the euro zone should see GDP growth accelerate in the third quarter,” says Chris Williamson in the report, IHS Markit analyst. However, the delta rally has also led to a worsening of expectations, “indicating that growth could start to slow down again as we move into the fall.” 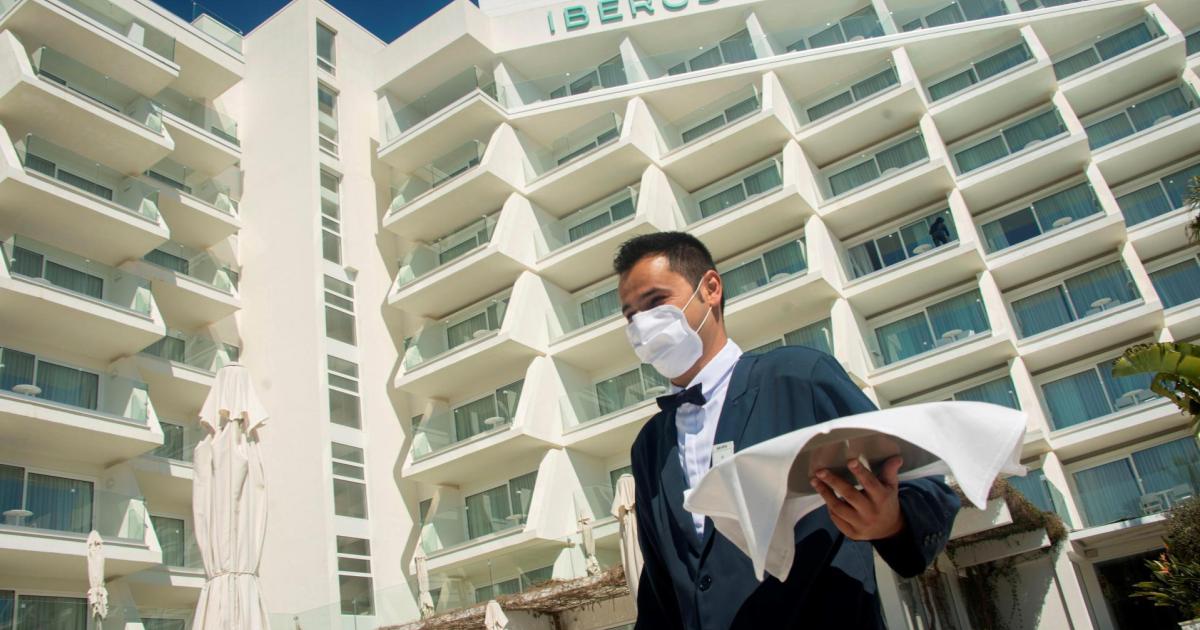