The Senate of Chile approves marriage and adoption in homosexual couples 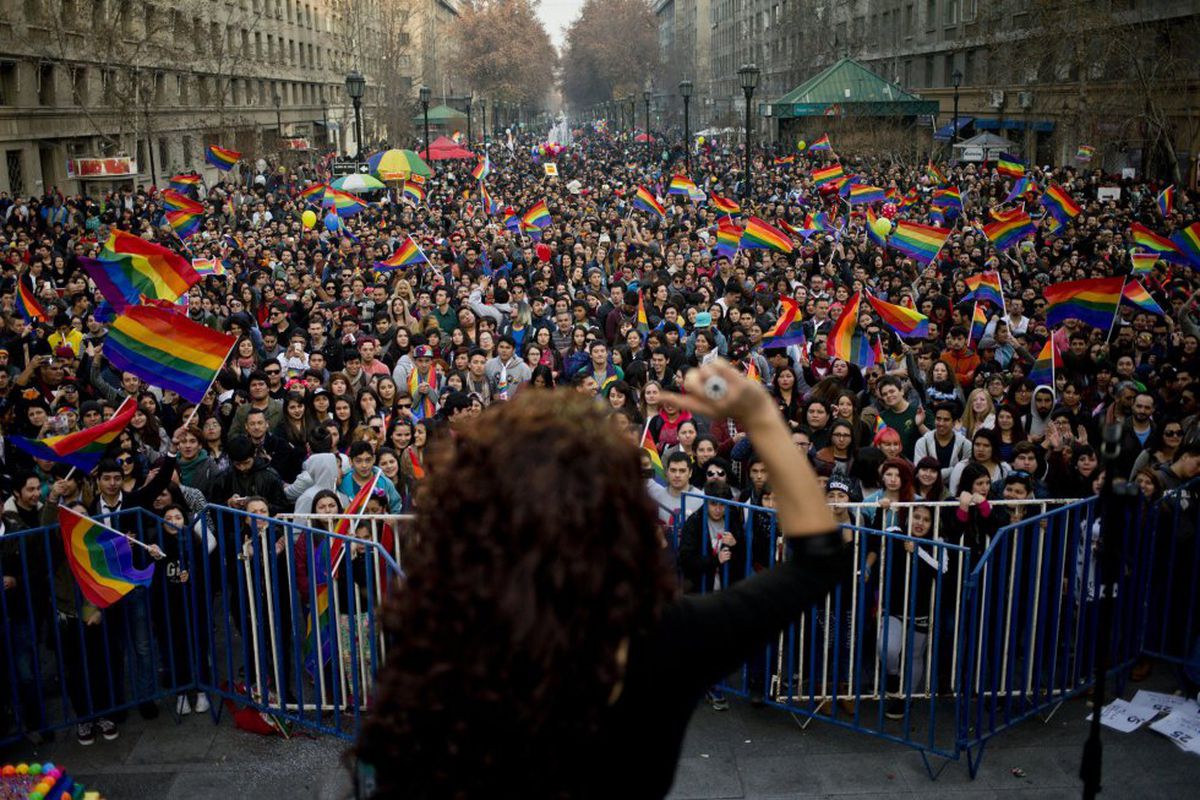 The bill that legalizes same-sex marriage in Chile has passed the first firewall in the Senate in an extraordinary session this Wednesday. Legislators have given the green light to the initiative that also allows adoption in homosexual couples, as reported Efe this Wednesday. The text was approved in the Upper House with 28 votes in favor, 14 against and no abstention. President Sebastián Piñera’s surprise project, which has been urgently processed, must be submitted to a vote in the Chamber of Deputies before it enters into force. The Government hopes to do so before the end of this Administration, which ends in March 2022.

Unlike the current Civil Union Agreement (AUC), the legal figure in force in Chile since 2015 that improved the legal and social conditions of two people of the same or different sex that make up a family, this project allows filiation and adoption in couples homosexuals. It consists, fundamentally, of modifying article 102 of the Chilean Civil Code and suppressing the expression that marriage is between a man and a woman, to indicate that it is between two people and consequently allow adoption.

The approved project was the same one that Michelle Bachelet sent at the end of her second government, in September 2017. Then, she had resistance from the right, but also from her own block, from the center-left, especially from the Christian Democrats (DC). The former president, in any case, presented it without urgency. Then, the Piñera Executive let him sleep in the Senate and progressive sectors of Parliament did not prioritize him either, so he has not registered any legislative progress since January 2020.

One of the aspects that generated the most disagreement on the part of conservative groups is the possibility of adopting minors that this project opens. “A boy or girl may be adopted indistinctly by a heterosexual or homosexual marriage by the mere fact of being spouses, without the need to modify the adoption law,” announced Bachelet in the first presentation of the proposal. The socialist added that her project “establishes the possibility of the adoption of the spouse’s child when the parties agree and the corresponding affiliation allows it.”

Some parties of the Chile Vamos bloc are open to legislating on equal marriage, but in other groups – such as the Independent Democratic Union (UDI) – the leaders have historically rejected the initiative that began to take place in 2015. The right-wing evangelical parliamentarians were the more reticent to the project promoted by the president. “He betrayed the Christian world,” wrote the National Renovation (RN) parliamentarian, Leonidas Romero.

Since the approval of the Civil Union Agreement —Which was five years behind in proceedings in Parliament—, same-sex couples could adhere to the fifth civil status allowed by Chile: that of civil partners. The ceremonies are carried out in the civil registries and allow homosexual couples legal recognition by legalizing their union. However, they were not recognized as marriages at the level of heterosexual couples. If the process is approved in its second stage in Congress, Piñera would add another achievement to his legacy less than eight months after leaving La Moneda.