The Senate of Brazil approved the privatization of Eletrobras: euphoria in the Stock Market 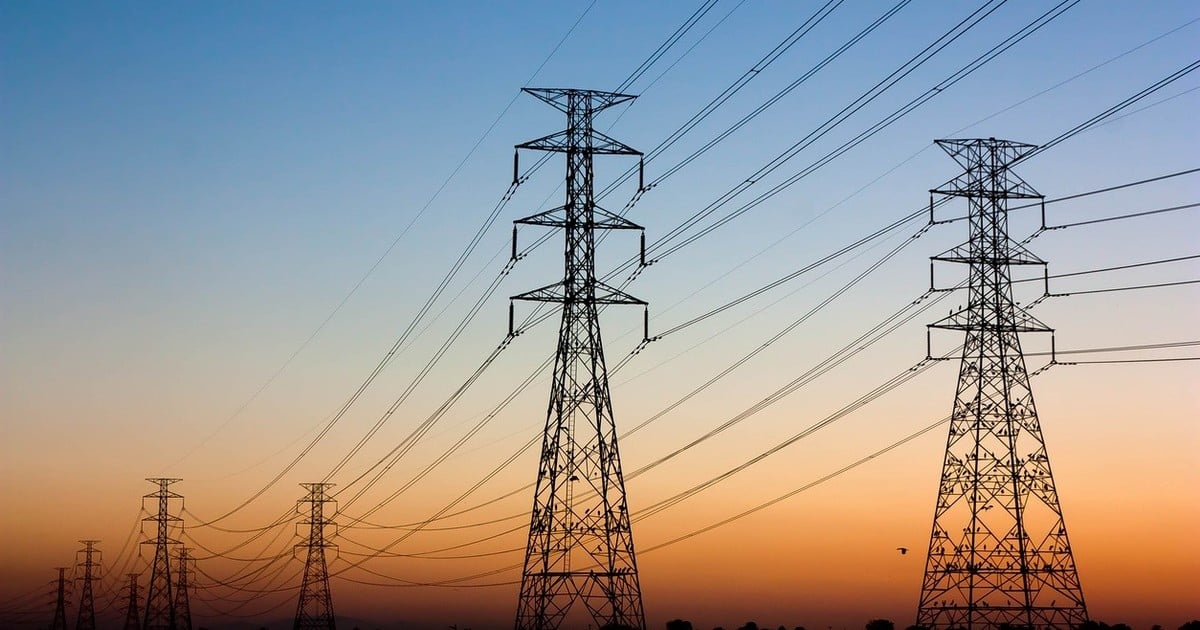 In a measure that impacted the markets this Friday with record hikes, the Senate of Brazil approved the project to privatize Eletrobras, the largest electricity company in Brazil and Latin America.

It will be through a capitalization process that can yield to the State 12,000 million dollars. The rule must now be voted on by Deputies.

The news immediately triggered the company’s shares on the São Paulo Stock Exchange.

The project was approved with 42 votes in favor and 37 against. The last procedure in Deputies must be completed next week, since the initiative is valid for three months, which in this case will be fulfilled next Wednesday.

Through this project, the state stake in the company will be reduced from the current 60% to 45%, all through a public offering of shares on the São Paulo Stock Exchange.

The Senate of Brazil, in a file photo. Photo: BLOOMBERG

That majority portion would remain in private hands. The project conditions that each private shareholder may not have more than 10% of the total capital and reserves a so-called “golden share” for the State, which would give it veto power in some decisions of the company.

The president of the Chamber of Deputies, Arthur Lira, announced that the Senate bill will be dealt with in a session called for next Monday, a day in which there are usually no debates in the Plenary.

According to government calculations, revenues of $ 12 billion would occur this year or during the first quarter of 2022.

The operation returns the government of Jair Bolsonaro and his Minister of Finance Paulo Guedes to the path that it had initially promised to reduce the participation of the State in some mega service enterprises through privatization.

The privatization of Eletrobras is a priority for the government of Jair Bolsonaro. Photo: AFP

The measure also comes a few months before next year’s presidential election for which, according to polls, Bolsonaro is tied with former Social Democratic leader Luiz Inacio Lula da Silva, a critic of this measure.

The size of Eletrobras is really significant. The firm owns 43% of the country’s transmission lines, with a combined extension of 76,230 km, and has an installed generation capacity of 50,676 megawatts, equivalent to 29% of all Brazilian production.

Last year, the state-owned company obtained a net profit of 6,387 million reais (about 1,205 million dollars), a value 43 percent lower than in 2019, due to the worse performance in the generation segment, among other factors.

The government of the far-right Bolsonaro had stimulated this operation by warning that the country is on the verge of a serious water crisis and that the electricity sector “will suffer the consequences.”

The measure is resisted by the unions and some political parties in addition to the PT, such as PSOL, which defines itself as the left. Its legislators affirmed that the operation will affect the country and the population.

But the government estimates that the privatization of the largest electricity company in Latin America can reduce the electricity bill by up to 7.36%, in contrast to some entities in the electricity sector, who denounce that the result may be the other way around.

The approval of the privatization in the Senate represents a political victory for Bolsonaro, which this week redoubled its support for the project by saying that public companies are conducive to corruption.

The president, however, avoided responding when a supporter asked him if the sale will cause a rate increase.

The bill got the Senate’s backing when Brazil faces one of the worst droughts in its history, that affected the reserves of its main hydroelectric plants, which could lead to energy rationing.

The government has already put into effect a pricing system that increases the value of electricity for home consumers.

In the financial market the news was received with joy. In this Friday’s session, the company’s shares on the São Paulo Stock Exchange shot up 7.51% in the afternoon, reaching 46.53 Brazilian reais, after reaching a record high of 47.69 reais during the day. .

On Thursday, the company’s shares were trading at 43.28 reais at the close of the session. The values ​​of the electricity company are the ones that took the most momentum on the closing day of the week in the Brazilian Bovespa.