The Senate approved an update to the sports anti-doping law 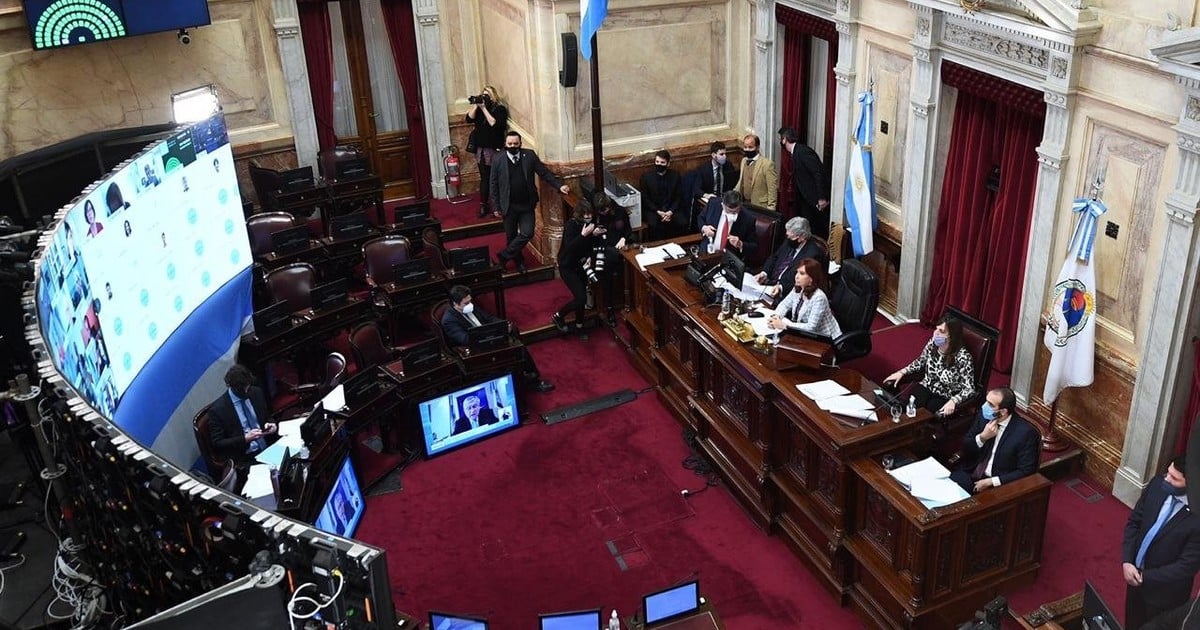 The Senate on Thursday signed into law a bill that seeks to adapt the Law on the Prevention and Control of Doping in Sport to the new 2021 World Anti-Doping Code.

The initiative was approved unanimously, without debate and on tables, since it was ruled last Tuesday and needed to be sanctioned before April 12, given the proximity of the sporting commitments in which Argentina will participate, such as the America’s Cup and the Tokyo Olympics.

Among the main changes of the new regulations the sanctions regime for the use of drugs, such as cocaine or marijuana is modified.

The new Code establishes that if positive doping is recorded “in controls carried out out of competition and without the intention of achieving any benefit from that consumption”, penalties can range from one to three months.

Details of the reform

The project, promoted by the Executive, seeks to adapt the current regime to the 2021 World Anti-Doping Code, which entered into force on January 1 after different changes made in 2009, 2015 and 2018 related to the people subject to the regime, the presence test of prohibited substances, failure to locate athletes and sanctions, among the main points.

As of the reform, the functions and responsibilities of other people subject to said regime are incorporated, other than their own or the athletes themselves and their support staff.

In addition, the update considers the behaviors that constitute a breach of the location or whereabouts of the athlete. At this point, the law includes as active subjects of the offense of possession of prohibited substances or prohibited methods, the athlete’s support personnel such as athletes.

The legislation also modifies the scope of the violation of administration or attempted administration, complicity and prohibited association, introducing acts of intimidation or revenge as punishable behaviors.

Likewise, new provisions are established related to the proof of the presence of a prohibited substance or of its metabolites or markers in the sample of an athlete.

The regulations reduce the penalties to three months when the athlete can demonstrate that any ingestion or use of substances occurred out of competition and was not related to athletic performance.

It can even be reduced to one month, if the athlete or another person “demonstrates that they have successfully carried out a program against substance abuse approved by the National Anti-Doping Commission with the advice of Sedronar.”

The law also determines that in the case of sports involving animals, international or national sports federations must “establish and apply anti-doping rules for participating animals.”

Cuba: a football that expects miracles, now with a different approach