The sectors that will recover the fastest post COVID 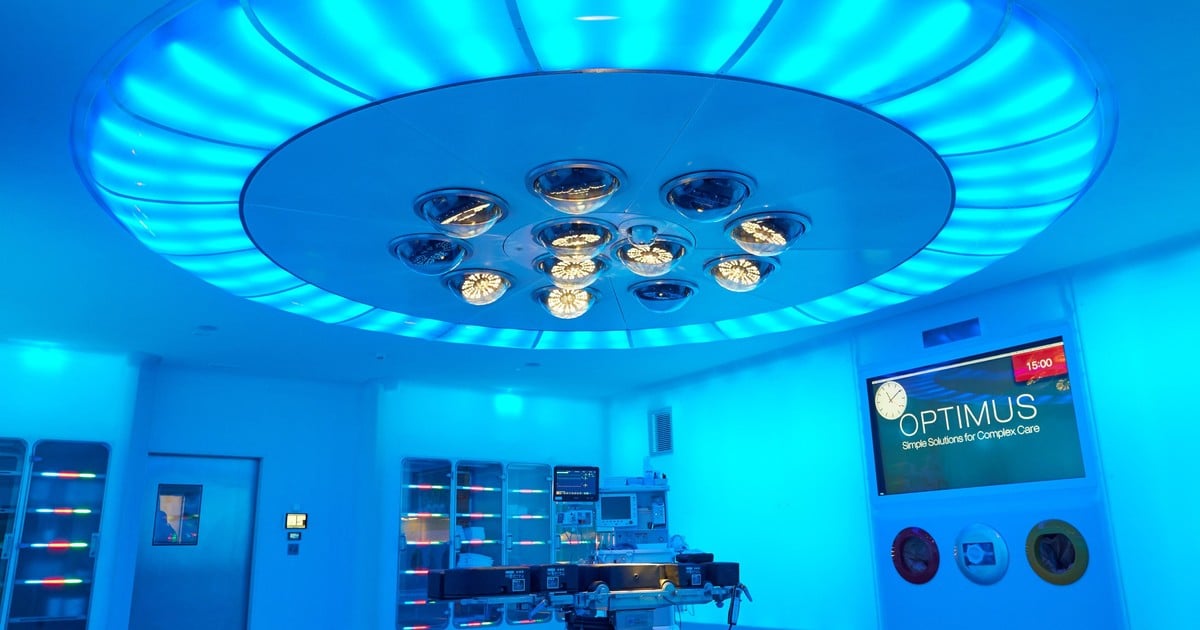 Nobel Prize in Economics. Emeritus Professor at Stanford University and Senior Fellow at the Hoover Institution.

A multi-speed economic recovery is underway, reflecting the significant variations between countries in containing the coronavirus and purchasing and administering vaccines. But, beyond these differences in deadlines, soon we will see a cascading sequence of fast recoveries around the world.

Sectors that had to close because they couldn’t function without insecure human proximity will now (or soon) reopen. Businesses that survived the pandemic shutdowns (thanks largely to the support of fiscal programs) will experience rapid expansion, driven by pent-up demand. Growth rates will rise for a limited period before returning to normal levels. We will enter in the post-recovery world sometime in 2022 (although some will experience it before others).

For investors, policymakers, businesses and households alike, a major question is whether, and to what extent, we will return to pre-pandemic growth patterns. Will we witness a shift toward some markedly different set of dynamics?

While there are many areas of uncertainty in the post-recovery economy, some industries appear positioned for a period of extraordinarily rapid growth. Specifically in sectors with a combination of technological possibilities, available capital and a high demand for new and creative solutions, the conditions will be extremely favorable for investment and the formation of new companies.

Among the broad sectors with the highest growth potential, my top three candidates they are the application of digital technologies throughout the economy, biomedical science (and its applications in healthcare and other areas), and technologies that address different challenges to sustainability, especially those associated with climate change. High growth in this context implies not only growth by sector, but also high levels of business activity and innovationl, a plethora of fast-growing, high-capital inflows startups that generate higher-than-expected rates of return.

These areas are different, but they overlap, because they are defined more by science and technologies than by productions. All three are considered key sources of resilience – for companies and for society in general – and that perception has been reinforced by the pandemic and the growing awareness of the effects of climate change. Between this changing perspective and the forced adoption of digital technologies during the pandemic, today there is a greater awareness of both the opportunity and the need for digitization, which is reflected in the high and growing demand for technological solutions.

In all three areas, many years of research and innovation have produced powerful scientific tools and technologies that are increasingly available to entrepreneurs and investors who aim to solve specific problems. At the same time, techno-business ecosystems that were once concentrated in just a few places have become globally expanded, resulting in an interconnected network of investors and entrepreneurs who share ideas, transfer technology and adapt to local conditions.

The new “unicorns” once associated with Silicon Valley and a few high-tech hubs can now be found in increasing numbers in a wide range of developed and middle-income countries – and in surprising sectors like education. In summary, systems that promote entrepreneurial talent are becoming more and more established in the world.

This is in part because governments have recognized the opportunities in these sectors and have duly stepped up their game. The fiscal programs that emerged as a result of the pandemic have been much more aggressive than in the past. Commitments to invest in infrastructure (including digital), science and technology are expanding, not only in the United States and China, but also in Europe, in lthe digital, biomedical and green technology sectors.

Policy-makers also seem to understand that poor demand has negative effects not only on employment but also on incentives to adopt new technologies. Most governments, therefore, are eager to ensure that the economy operates at high intensity without headwinds on the demand side that retard growth and employment.

Faced with these factors, there is a reasonable possibility that the negative 15-year trend in aggregate productivity growth – and therefore overall real growth – will reverse. Powerful new general-purpose technologies are being rolled out and the pandemic has increased adoption and learning in previously lagging sectors. This is crucial, because the growth of productivity at the aggregate level requires not only a generalized availability of the necessary technologies, but also their wide diffusion.

Particularly important is digital adoption by small and medium-sized businesses and laggards. In India, part of the digital transformation involves equipping millions of small retailers and related supply chains with technology solutions, rather than having them bulldozed by large entities, causing potentially massive employment disruption.

The Income distribution is another key factor in productivity growth. If incremental income continues to flow mainly to high-income individuals and owners of capital, it may be good for asset prices, but it will be bad for demand and therefore investment and productivity of firms.

In the United States at least, President Joe Biden’s tax plans – which include investment in infrastructure, changes in taxation, and a higher minimum wage – are aimed at restore middle-income jobs and boost incomes for low- and middle-income households.

As a recent McKinsey Global Institute study indicates, digital transformation may be broad enough to help increase overall productivity growth substantially. For example, innovation in primary health care provision (formerly a lagging sector) is likely to be evident not only in productivity data for that sector, but also in other important performance measures, including overall health and health outcomes. the quality and speed of the service.

As for the decarbonization agenda, some might argue that this will have a small or even slightly negative immediate impact on growth and productivity. But on this issue, especially, we should be aware of the relevant time horizons. Beyond the short-term effects of an expanded green investment agenda, the objective is not to raise productivity in the short or even medium term. The point, rather, is avoid or reduce the risk of a major negative shock to productivity (among other things) in the long term. The present value of green investments, therefore, can be very high even if the impact on productivity flow measures in the short term is small.