The Secret, advances from 21 to 26 June: Emilia desperate for her father Weekly previews “Il Segreto”, scheduled from 21 to 26 June 2021. What will we see in the reruns of the Spanish soap broadcast next week on Rete 4 at 12.30? Emilia is shaken after the announcement of the wedding between Alberto, with whom Ulloa is in love, and Pepa. Intent on getting revenge on the midwife, he brings a letter to Donna Francisca to put Balmes in a bad light. But before that happens Emilia learns that her father Raimundo has had a heart attack and runs to him.

The duel between the Marquis and Juan.

The Marquissecretly he had loaded the weapon intended for the young man with blanks. The gun ends up in the hands of Juan, which however grace the noble.

Juan becomes the leader of the laborers and organizes riots against the Montenegro.

However, in return, the Marquis he must renounce any claim on Soledad and Montenegro and must leave Puente Viejo and never come back.

Tristan does not grant to Pepa the opportunity to review Martin and to take it with you.

Read also: The Secret, new episodes: it is war between Francisca and Emilia

Dolores, having been confirmed by Pepa not to be pregnant, she does not know how to deal with Pedro who is over the moon at the idea of ​​becoming a father.

Alberto asks to don Alfonso to convince Pepa not to make risky gestures to be able to see Martin again, but Pepa does not listen to them and secretly goes to the Montenegro estate, which is guarded by armed men, and is discovered.

Soledad she is desperate because she tries to talk to Juan, but he pushes her away.

Sebastian he torments himself because he cannot help his sister and his father.

Alberto asks the hand of Pepa, even though he knows that the midwife does not reciprocate his feelings.

The Dr. GuerraHowever, he is convinced that things can change during the marriage.

The doctor tries to persuade her Balmes telling her that the wedding is the only way for her to get her son back.

Pepa, suspecting that Tristan can permanently remove the child from her, reluctantly, decides to accept.

The two communicate their decision to Emilia (deeply in love with Alberto).

The girl runs away and writes a letter to Francisca woman in which he intends to show Pepa’s true soul.

Emilia, entered the estate to leave a letter to Francisca woman (letter that he will later lose), he discovers that his father has had a heart attack and is in danger of dying.

Emilia goes by Miranar to ask for their help: he wants to sell the inn to raise the money necessary for his father’s operation.

The reruns of the first season of “The secret” they air from Monday to Saturday on Network 4 from 12.30 to 13. 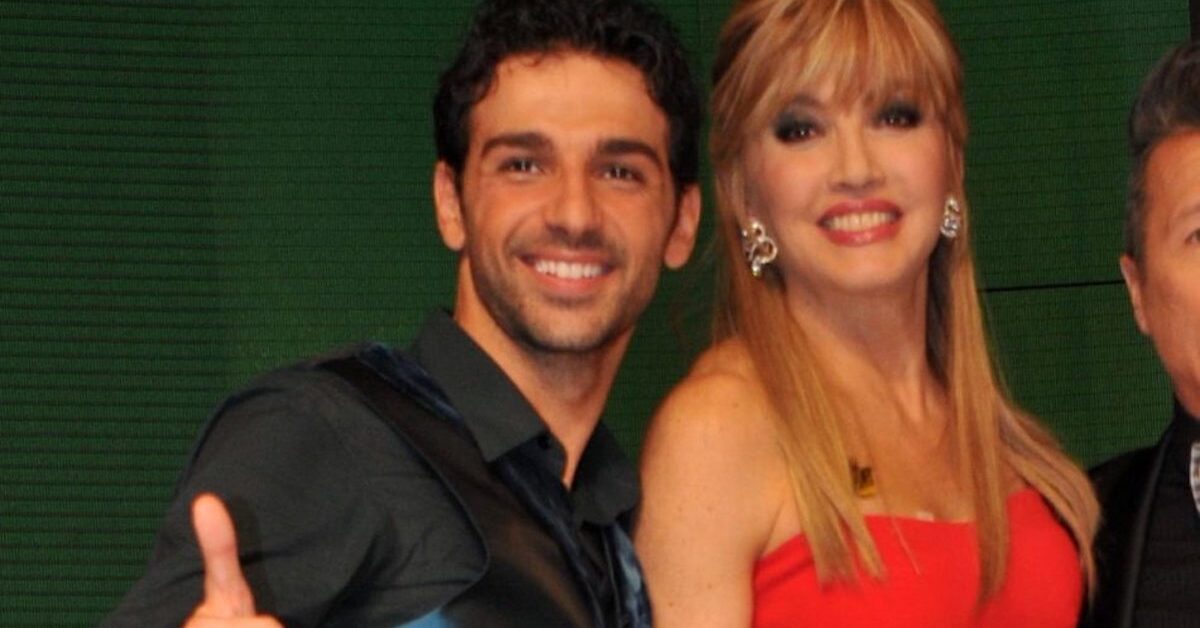