The Screen Actors Guild Awards 2022: Here Are The Nominations 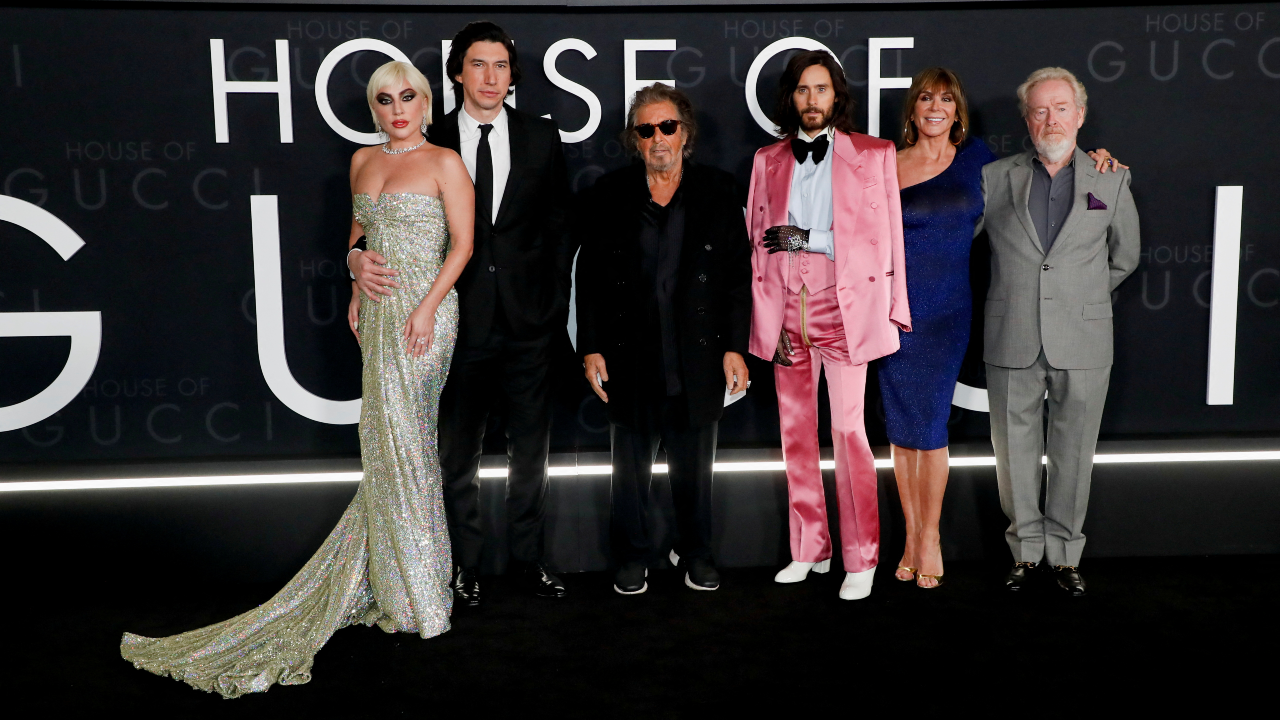 Through its account on Instagram, the Hollywood Screen Actors Guild announced the nominations for this year’s awards. The awards, considered a prelude to the Oscars, recognize the best performances from the small and big screen. For the 28th edition, the films “House of Gucci” and “The Power of the Dog” lead the nominations, which also recognize the Hispanic actors Javier Bardem and Ariana DeBose.

Nominations for the Hollywood Actors Guild of America (SAG) awards were announced this Wednesday, January 12, by actresses Vanessa Hudgens and Rosario Dawson through a live session on the American association’s Instagram account.

It was a significant announcement for workers on the big and small screen, at a time when this type of event has suffered the consequences of the Covid-19 pandemic.

Films that garnered SAG nominations this year included “Belfast,” “King Richard,” “West Side Story,” “Don’t Look Up,” “Being the Ricardos,” and “CODA,” while the In the television category, some of the nominations were for “The Morning Show” and “Only Murders in the Building” which obtained good results, but at the top were “Succession” and “Ted Lasso”.

“House of Gucci” and “The Power of the Dog”, among the most nominated films

The SAG nominations confirm that this year’s Academy Awards run has a lot of star power.

On the big screen, the nominees for best male lead are Will Smith (“King Richard”), Benedict Cumberbatch (“The power of the dog”), Denzel Washington (“The Tragedy of Macbeth”), Andrew Garfield (“Tick , Tick … Boom! ”) And Javier Bardem (“ Being the Ricardos ”).

In Aaron Sorkin’s film, Bardem plays the role of Desi Armaz, who is going through a crisis with his wife Lucile Ball, the pioneering television performer, a role played by Nicole Kidman.

On the other hand, in the category of best female lead are actress and singer Lady Gaga (“House of Gucci”), Jessica Chastain (“The Eyes of Tammy Faye”), Olivia Colman (“The Lost Daughter”), Nicole Kidman (“Being the Ricardos”) and Jennifer Hudson (“Respect”).

The haute couture drama “House of Gucci,” in which Gaga plays the ambitious Patrizia Reggiani, leads with two other nominations: Best Performance by a Cast and Actor Jared Leto ranked Best Male Performance in a Supporting Role category, for his role as the misunderstood designer Paolo Gucci.

Ridley Scott’s film, “The Power of the Dog,” also leads with three nominations.

Hispanic artist Ariana DeBose is among those chosen to win the Best Supporting Actress award for her performance in Steven Spielberg’s “West Side Story.” In addition, Caitriona Balfe (“Belfast”), Cate Blanchett (“Nightmare Alley”), Kirsten Dunst (“The power of the Dog”) and Ruth Negga (“Passing”) make up the rest of the nominees for that category.

As has already happened in previous awards, the Netflix digital platform once again amazes with its productions. The entertainment giant garnered the most movie nominations at the SAGs, with seven in total, while HBO and HBO Max led the television field with 14 nominations.

The series “Succession” and “Ted Lasso” are the most nominated, with five categories each, as well as the South Korean dark drama “Squid Game”, which received four nominations.

Among the nominees for Best Male Performance in a Miniseries or Television Movie are: Murray Bartlett (“The White Lotus”), Oscar Isaac, (“Scenes From a Marriage”), Michael Keaton (“Dopesick”), Ewan McGregor (“Halston “) And Evan Peters (” Mare of Easttown “).

The Screen Actors Guild Awards 2022 are voted on by members of the SAG-AFTRA Actors Guild and are a barometer of how well film works will perform at the Oscars in March.

The SAG Awards are scheduled to be presented on February 27 in a televised ceremony.

New challenge for Sebastián Montoya: now he will race Formula 3

Brinta is shocked by criticism of Reinier Paping’s obituary: ‘It is annoying that this is perceived’