The scientist who fed the hoaxes of the pandemic 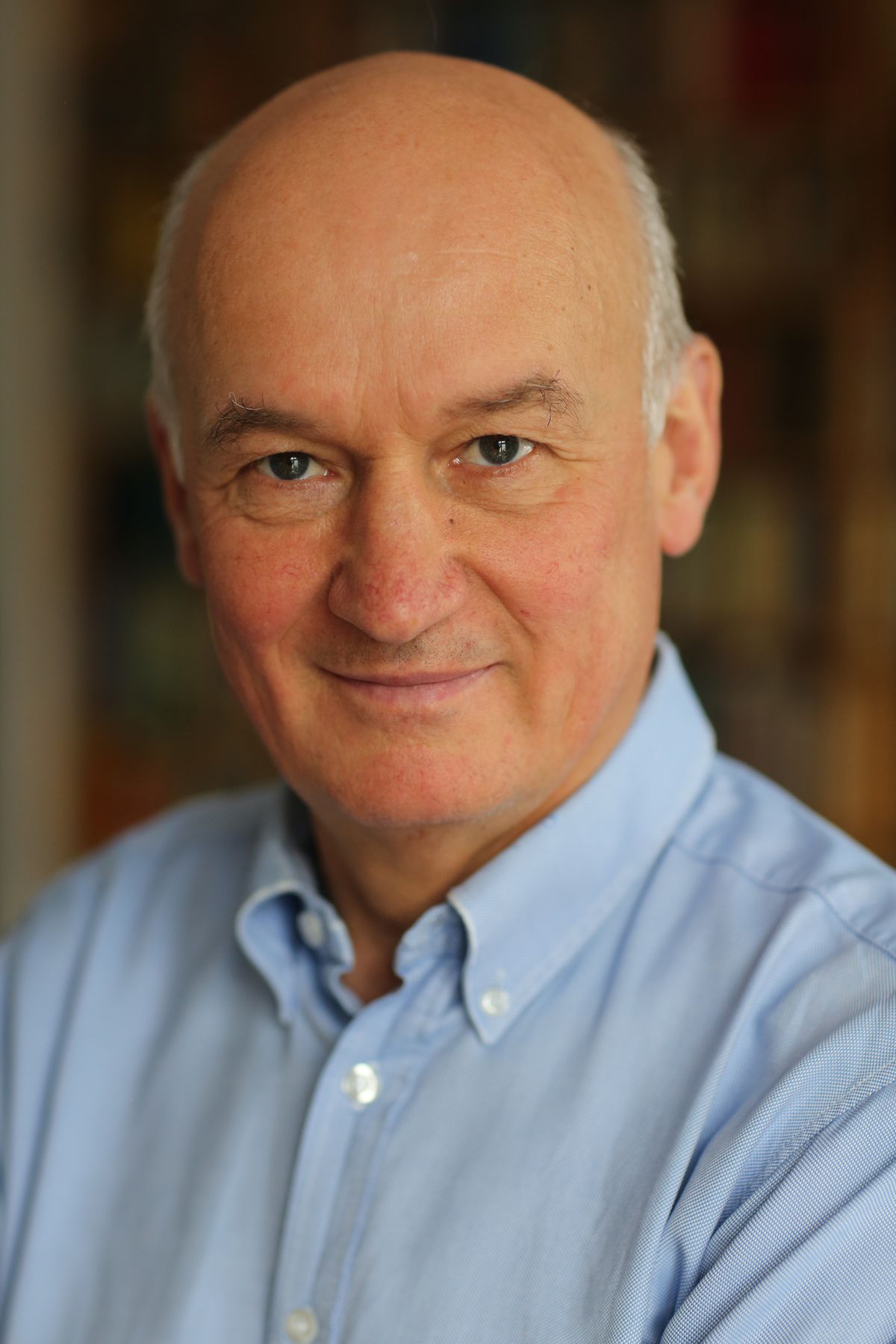 The scientific community still wonders how it could have happened. A defender of homeopathy and other pseudosciences researcher, the German Harald walach, managed to publish two high-impact studies last June in which it stated that vaccines against covid cause practically the same deaths what to avoid and what masks they are dangerous for children. Both articles are based on sloppy calculations and their conclusions are totally wrong. The two specialized magazines that published them, Vaccines Y JAMA PediatricsThey have backed off in a few days and retracted them. The University of Poznan (Poland), where Walach worked, has announced that it will not renew the investigator’s contract. The German doctor Edzard Ernst, scourge of pseudosciences, has launched on his blog a question many others ask themselves: “Is Professor Harald Walach incompetent or is he a liar?”

Walach, a 64-year-old psychologist with no training in viruses or vaccines, has a flamboyant track record. One of his latest research, based on surveys of 10 Catholic Christians, concludes that pray the rosary “It can generate health benefits.” In other previous studies it gives rise to alleged cases of distant healing. And it has also launched theories with abstruse concepts of quantum physics to try to explain alleged parapsychological phenomena, such as telepathy. In 2012, Walach was named “Pseudoscientist of the year” by the Austrian Society for Critical Thinking.

Despite this resume, Walach published on June 24, in the magazine Vaccines, A study which claimed that covid vaccines kill two people for every three they save. Several members of the editorial board of the journal, such as the Austrian virologist Florian krammer and the British immunologist Katie ewer, announced their resignation upon learning of the publication of the article, which was immediately disseminated by the anti-vaccine movements and deniers of the pandemic. Vaccines retracted the study on July 2, after verifying that Walach had made his calculations with a database from the Netherlands that included all the health problems observed after the vaccination, even if they had nothing to do with the injection. The New Zealand vaccinologist Helen Petousis Harris, who also resigned from the editorial committee, summed it up like this: “If you analyze garbage of data, you get garbage of conclusions.”

Harald Walach defends himself. “I am not an anti-vaccine activist. I am a scientist ”, he assures. The German researcher argues that the support of the anti-vaccine movement does not invalidate his results and suggests that he is a victim of “political correctness.” In his opinion, his calculations “are correct”, despite the fact that the reality is different: they have already been administered 3.7 billion doses in the world and the catastrophe announced by Walach has not occurred. On the contrary, vaccination has drastically reduced deaths.

How could such misleading studies get published in respected scientific journals? Vaccines is edited by MDPI, a business giant founded by Chinese chemist Shu-Kun Lin and with more than 330 scientific journals free access. In 2018, ten members of another of his publications, Nutrients, resigned claiming that MDPI was pressuring them to accept low-quality studies. As authors do have to pay fees to publish an article – about 1,500 euros in the case of Nutrients-, the publisher has a powerful incentive to publish the more the merrier, depending on warned then Magazine Science.

Eva Mendez, an expert in open science from the Carlos III University of Madrid, points out the holes in the current scientific system. The European Commission and other international institutions advocate free access for citizens to the results of scientific research, but this open science, according to Méndez, “has generated opportunistic editorial practices and has given rise to fraudulent magazines and also others on the border line, which without being totally a fraud have developed predatory behaviors, fueled due to the researchers’ thirst for publication ”. The professor recalls that the current scientific system works with “the irrational and anachronistic imperative to publish or die”, since the success of an academic career is measured by published studies. “The Open Science [ciencia abierta] It implies giving science back to researchers, leaving aside commercial interests disguised as Open Science ”, he says.

The Spanish biotechnologist Eduardo Gómez Married, from the National Institute for Agricultural and Food Research and Technology (INIA), is member of the editorial committee of the magazine Vaccines, a position for which he does not receive money. “The editorial review process of Vaccines it is serious and controlled. I believe that what has happened with this study is an exception ”, he says. The head of the MDPI ethics committee, Damaris critchlow, considers that the publisher “has acted quickly” and points out that the person responsible for publishing the anti-vaccine study was one of the editors of Vaccines, also a psychologist Ralph DiClemente, from New York University.

On June 30, Harald Walach published in the magazine JAMA Pediatrics another study in which it stated that children with masks are exposed to unacceptable levels of CO₂, after taking measures in 45 minors. The magazine, from the American Medical Association, retracted the article on July 16, showing his doubts about the device used to measure CO₂ and the methodology used by the German researcher. Walach, without training in this field either, maintains that those who are wrong are others. The US Academy of Pediatrics, however, recommended on July 18 that all children over the age of two wear a mask at school.