The scaffolding of a construction site in Palermo collapsed: there are three injured 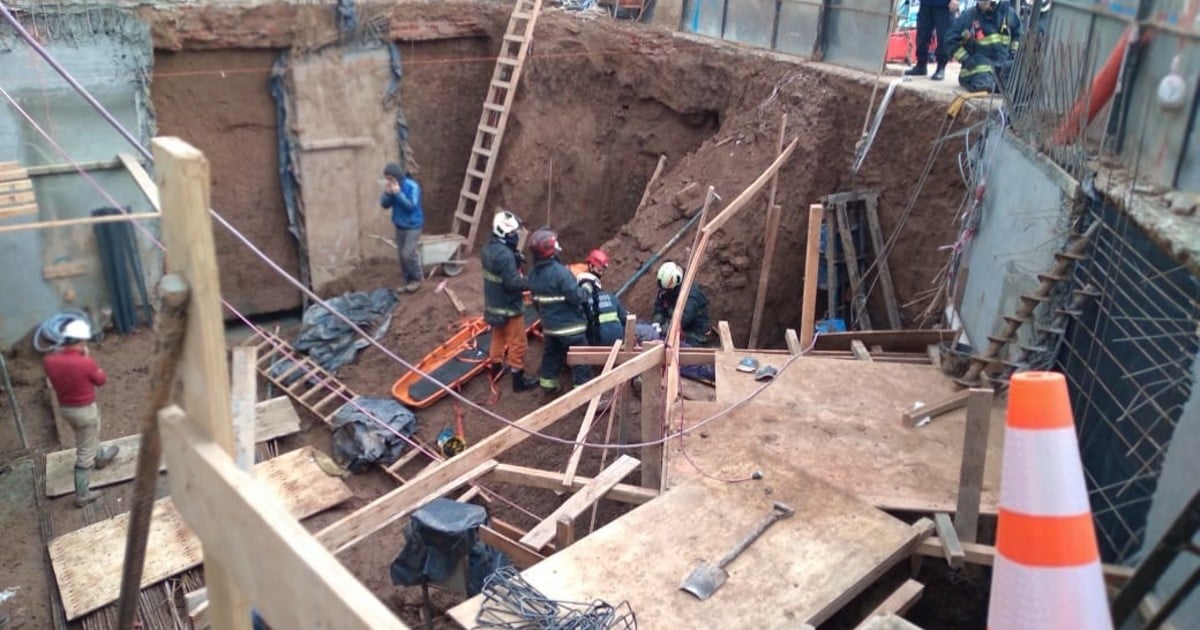 The scaffolding of a construction site collapsed this Friday in the Buenos Aires neighborhood of Palermo and there are three workers injured.

The episode occurred in Niceto Vega and Dorrego, where at 8.40 the fall of the wooden scaffold in the subsoil of the work was recorded.

The fire brigade immediately arrived at the scene and had to rescue two of the workers who were trapped between woods and machinery.

Two of the workers were trapped between the woods and machinery.

One of the workers left by his own means and was immobilized by the firefighters, who managed to free the other worker who was trapped. Personnel from Station VI of Villa Crespo proceeded to immobilize the operator with cervical collar and rigid board.

Meanwhile, a third worker suffered mild trauma and was referred to the Santa Isabel Sanatorium.

During the rescue work, traffic in the area was completely cut off.

The episode occurred during the morning in Niceto Vega and Dorrego.