The Saudi League begins with a “surprise” 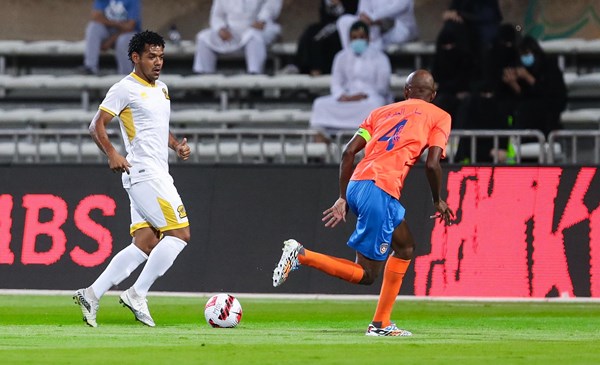 Al-Fayhaa beat its guest Al-Ittihad 1-0 at the opening of the first phase of the Prince Mohammed bin Salman Football League “Saudi Professional League”, and Panagiotis Takhtsidis scored the game’s only goal for Al-Fayhaa in the 35th minute.

The matches of the first phase of the competition will resume tomorrow (Thursday), where Abha will face its guest Al-Shabab, Al-Fateh will be a guest of Al-Raed, and Al-Hazm will play with Al-Taawon.

On Friday, Al-Nasr will play with its guest Damak, and Al-Ahly will host Al-Faisaly, while Al-Hilal will start the campaign to defend its title by facing Al-Tai, while Al-Batin will be a guest of Al-Ittifaq on Saturday.

Lamborghini Aventador Ultimae is the last of the mohicans