The salary record leaves with a long delay 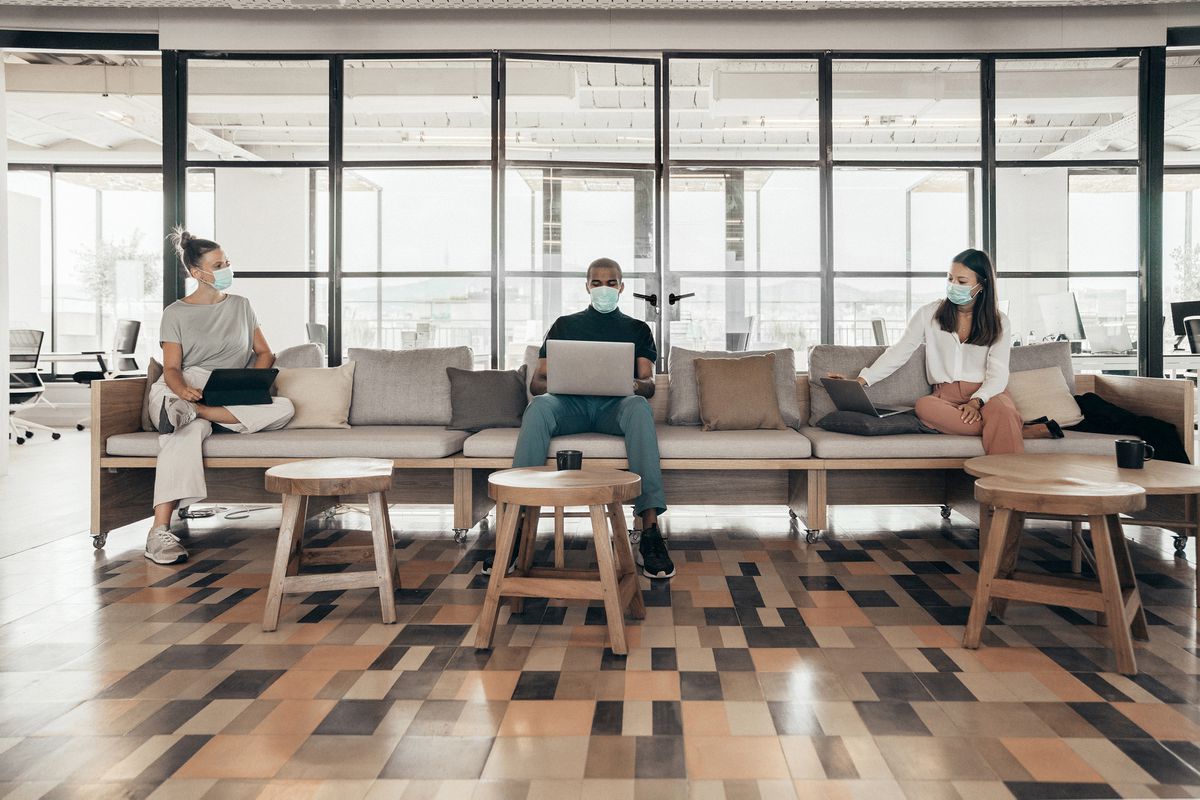 Since last April 14, all companies without exception must have a salary record of their entire workforce that meets the requirements of Royal Decree 902/2020. A tool that attempts to guarantee equal pay between the sexes through transparency. The companies have had six months to compile these lists, but, according to union sources, the number of those who have done their homework is still small. After a year marked by the nightmare of covid and ERTE, companies must face equal pay at a difficult time, aware of the economic risks they assume in the event of an inspection or lawsuit. The burden falls mainly on microenterprises with one or two employees, which, according to INE data, are around 900,000 of the almost 1.5 million companies affected by the new obligation.

The first obstacle is to save the ignorance of the duties that it entails. A situation that, according to Eva Díez-Ordás, counsel at the Garrigues Labor Department, “may be due to the excessively technical nature of the regulation that develops these obligations”. Although the need to keep files is not new, Royal Decree 902/2020 establishes the specific criteria for disaggregating the company’s remuneration information by sex. The companies have had six months to implement it, although the Ministry of Labor presented a tool to facilitate its management this Thursday.

From this week, non-compliant companies can face fines of 626 to 187,515 euros. However, we will have to wait for the publication of the technical criteria on the performance of the Inspection. As happened with the registration of hours, says Ana Ercoreca, president of the Union of Labor and Social Security Inspectors, “there may be some room for adaptation.” Once the grace period has passed, he adds, “the maximum penalty may be imposed if it is found that the omission of the census hides a discriminatory situation.”

Through this registry, it is intended to control that women are not discriminated, directly or indirectly, against jobs of equal value. For this, the annual maintenance of a database is required that allows knowing the average values ​​of the salaries of the workforce, including supplements and extra-salary perceptions, disaggregated by gender and distributed in groups and professional categories according to the classification system applied in the company. An exercise in transparency that aims to advocate for the fight against the wage gap, and which, according to Díez-Ordás, can be a source of numerous conflicts.

Specifically, complaints from female workers for indirect discriminatory treatment could be increased. In fact, the courts have recognized that there are some wage policy decisions, such as the configuration of some supplements, which, being apparently neutral, harm women.

Recently, a Barcelona court declared that health workers with reduced hours for childcare were discriminated against by charging the guards at a lower price than their peers. As Félix Pinilla, coordinator of the UGT legal services, points out, the impact of these measures on the salary of the workers must be analyzed. So that they cannot go wrong, for example, in the pay of annual objectives for the fact of having taken a maternity leave. However, in the opinion of Iván Mirkia, head of the Labor area at Kepler-Karst, the salary supplements linked to the personal conditions of the worker, such as the seniority bonus, are not in the focus of protection of the regulation.

Among the employers ‘concerns, says Carlos González, a lawyer at DLA Piper Spain, is whether they will have to negotiate the files with the workers’ representatives. As the lawyer explains, the law only requires “that they be consulted ten days before the registration is made or when there is a relevant modification in it.” On the other hand, workers will be able to access the full content through their staff delegates. This does not mean that any employee has the right to know what the salary of his colleague or boss is. Although the companies start from this detail to prepare the list, “in no case will it be possible to know the individual data per worker”, explains Mirkia.

In fact, privacy is another of the issues that most worries companies. Even when names and surnames do not have to be provided, it is possible that, in small companies, when having to identify professional groups, there may be the undesirable effect of indirectly making the salary of a position known. As far as possible, it will be necessary to “make bobbin lace to avoid such a situation,” says González. In any case, trade unionists must keep secrecy. As the UGT deputy secretary general, Cristina Antoñanzas, emphasizes, “these data are confidential and can only be used for negotiation.”

The standard is more demanding with those companies and organizations that have at least 50 people on staff, which must include in their equality plan a salary audit in order to check if their remuneration system complies with the principle of the same salary for work of equal value. Given that this examination could even imply adjustments in the professional classification of companies, from UGT they demand a consensual guide that prevents negotiations from stalling when it comes to addressing it.

While it is true that the regulations are demanding and have started at a particularly difficult time for companies, it is also, for González, “a possibility to improve their corporate reputation and their positioning.” And, although it is added work, acknowledges Antoñanzas, “we cannot put equality aside again.”

The regulation establishes that the salary register must include “management personnel and senior positions”. However, the norm itself restricts its scope of application to labor relations regulated in the Workers’ Statute. The question arises as to whether these lists should include the salaries of all leaders. For Félix Pinilla, coordinator of the legal services of UGT, the literality of the decree obliges to include all salaries. However, it could also be argued that those with a special senior management employment relationship should be excluded as they have their own regulations.

Kroos is back, but not Mendy