The Sacamantecas from Alava, pioneer serial killer and predecessor of Jack the Ripper 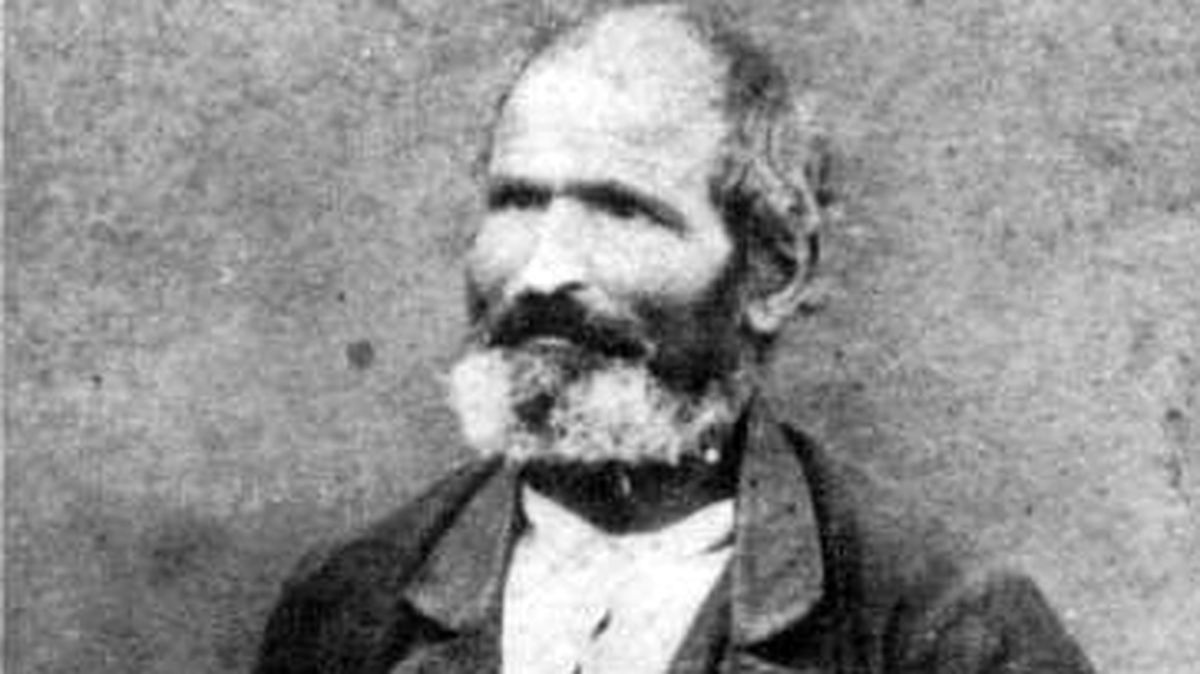 They say that the worst monsters are those that inhabit our childhood nightmares. They have the terrible power of the virgin imagination of children and those who love us use with raw wisdom the potential of our fears to teach us.

This story is about a wolf in a forest of red riding hoods, a predator, the most basic: the man of the country, ravaged by poverty and lack of education.

When I was little, like many girls from Alava, my grandfather warned me not to go alone on the roads that led into the Toloño mountain range. “Nicolás’s sister was found by the Sacamantecas and abused her by the river. The poor thing died a few days after the injuries and the shame ”.

Of the wounds and of the shame. That combination of words that encompassed an entire patriarchal worldview more than did its job. It was a warning: don’t go alone in the woods. The story was apocryphal, if anything. It was more than a century old, it was impossible for my grandfather and his surroundings to coincide in time with crimes that took place between 1870 and 1879.

The cause that several generations of people from Vitoria avoided going alone along the Alava roads was Juan Díaz de Garayo. The predecessor of Jack the Ripper, his English counterpart, more illustrious and media.

The Sacamantecas Alavés was born in 1821 in a small town, Eguílaz, famous for the dolmen that was discovered when Díaz de Garayo was 10 years old. He was married four times, widowed three times. And he was the first documented rapist and serial killer whose brain was even studied.

At that time, phrenology was considered a booming science and aspired to detect the possibilities of an individual committing crimes thanks to the observation of cranial malformations. “The criminal is no longer a criminal, the corpse has solved the problem. His open brain has revealed the cause of the crime, his brain has been a revelation ”, concluded the experts who came to Vitoria from all over the country to search his anatomy for the origin of his illness. “His skull and forehead look like a Neanderthal. He is a brutal male, a monster, his face is full of asymmetries and something strange has forced him to act, he says the devil ”.

Díaz de Garayo raped, strangled, slit, mutilated and eviscerated, in that order, or sometimes by permuting the elements, at least six women between the ages of 13 and 55. He recognized four more failed attempts.

Sometimes they were prostitutes with whom he did not agree on the price of their services, others were maids or unsuspecting mills who had the misfortune to find him on the trails that crossed the Llanada Alavesa or that surrounded the city of Vitoria.

The first was Melitona the Valdegoviesa, most likely a prostitute. She asked for five reais, he was willing to pay three. He pounced on her, strangled her and finished her off by dipping her head into the stream. Later he abused his corpse.

A mad rush of violence

Agatha la Riojana, had similar luck negotiating the price. On this occasion, she was assassinated by blows to the face. He also abused her post mortem.

Antonia, a 13-year-old maid, was not spared when he approached her on the road to Gamarra, on the outskirts of Vitoria. He strangled her, raped her and hid her body in a ditch. By then, fear had spread throughout the city and the girls and women did not dare to walk alone.

Eight days later he killed María Campos, the brunette, strangled her and stuck the hairpin that held her bow in her heart.

Then came two more attempted assaults and the women were saved because soldiers came in one case and women close to them to help them in the other.

To the next victim, Ángela López de Armentia, the millHe tried to strangle her and she was able to flee. Thanks to his reporting, Garayo was arrested for the first time and spent several months in jail.

The next two that he killed afterwards showed a mad rush towards violence: the gutting began, and the alarm was such that all the authorities turned to catch him.

It is curious, painfully curious, that in that period of terror the imitators began. Three women perished, all of them mutilated and gutted. Garayo never acknowledged these crimes, indeed, it is suspected that he began to disembowel his latest victims to mislead the authorities. So it is not known if the imitators led him to gut or a different Sacamantecas from Garayo gave him the idea and he imitated it.

Díaz de Garayo raped, strangled, slit, mutilated and eviscerated, in that order, or sometimes by permuting the elements, at least six women between the ages of thirteen and fifty-five.

In any case, his criminal career ended when a young woman who was riding a bicycle and saw Garayo with one of his victims gave such a precise description that the bailiff identified him as the prisoner who assaulted the Molinera.

He was arrested and they say that during the two years he spent in jail waiting for the vile stick he learned to read, that he received visits from his fourth wife, who, now elderly and resident in the hospice, brought him washed clothes and he treated her in bad manners. . One sign that he was quite skilled with his hands was that he initially shaved with a match, as he was banned from blades for obvious reasons. His last days were spent smoking and drinking coffee and muscat. One of his daughters, the only one who visited him, repeated that the fault of his father’s behavior was his wives, who sold everything of value in his house to exchange it for drink. It’s funny how alcoholism was present in his life, from the drunken father who abused his eight children to three of his wives. He excused himself from drinking and visions of a demon-like black shadow to justify his attacks.

They described him as idiotic and mean. Pure sexual instinct, no empathy, practically a bad man, a sadist who wandered off until he was trapped and buried in a mass grave in the Santa Isabel cemetery.

Eva García Sáenz de Urturi (Vitoria, 49 years old), writer, is the author of The silence of the white city (Planet). In 2020 he won the Planeta Prize with his latest novel, Aquitaine. 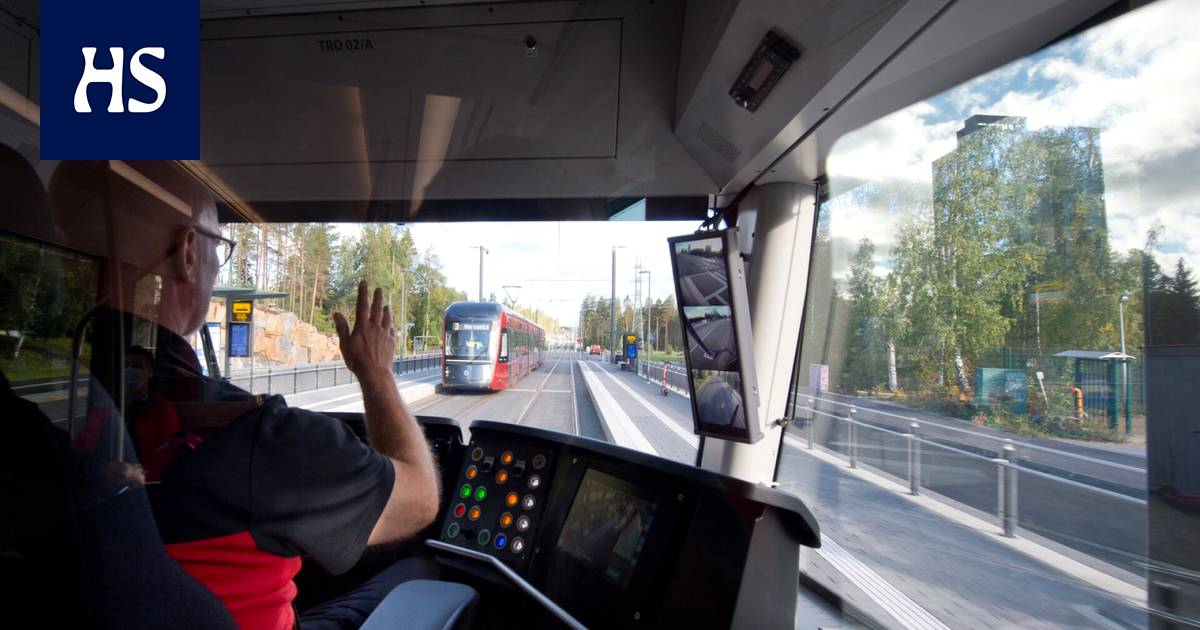 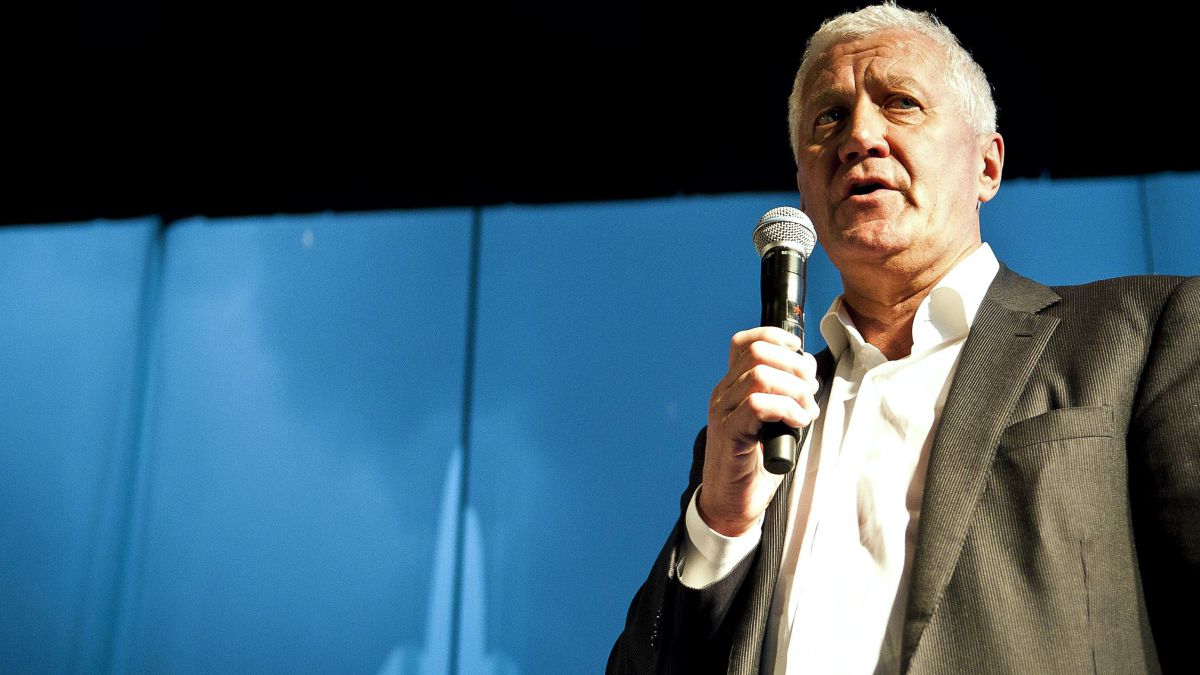