The Russians were warned of an asteroid flying to Earth 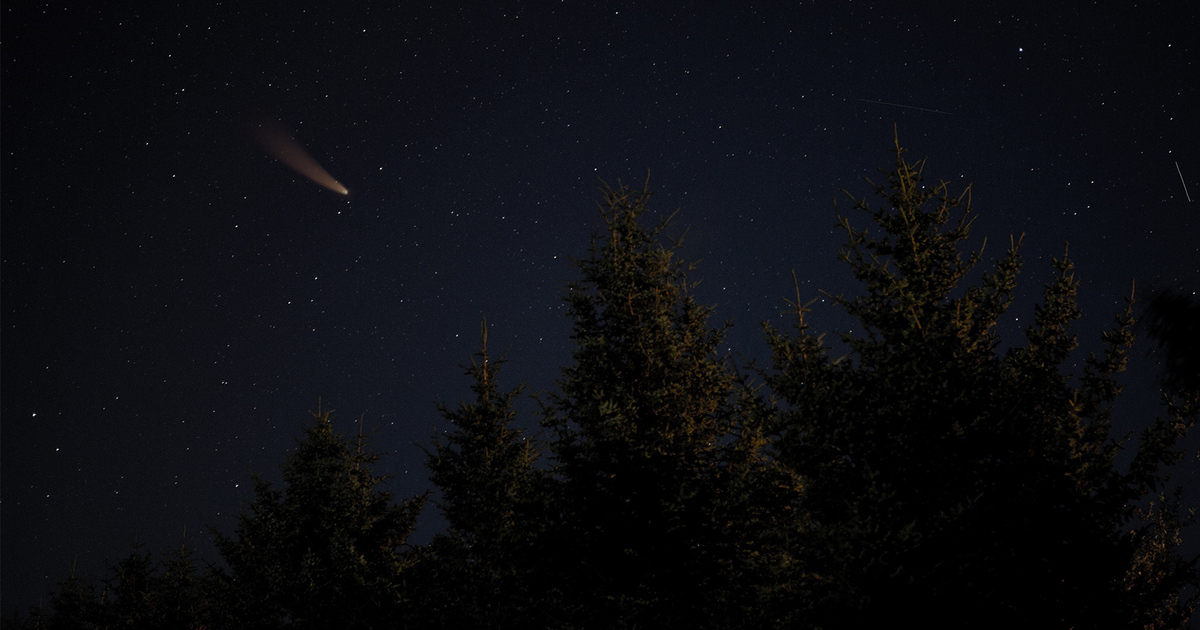 The Moscow Planetarium said that potentially dangerous asteroids are those that approach the Earth closer than 7.5 million kilometers.

At the same time, earlier asteroids like 2016 AJ193 flew near the Earth at a distance much less. In particular, in 2011, two asteroids 100 and 360 meters in size at once approached the Earth by 384 thousand kilometers – the mean lunar distance.

The planetarium noted that the greatest danger to the Earth is represented by celestial bodies unpredictable by astronomers, such as the Chelyabinsk meteorite.

Earlier, on June 10, the Moscow Planetarium showed live an annular solar eclipse. The online broadcast was carried out on the YouTube channel of the planetarium. For the first time in 50 years, the eclipse could be observed from the territory of Russia.