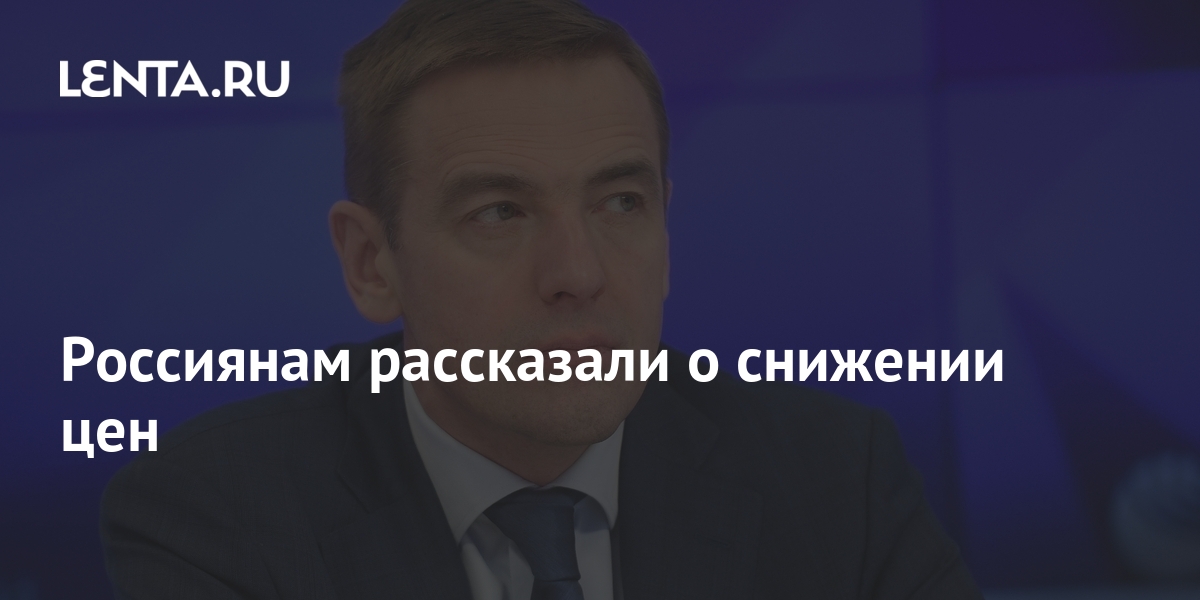 In Russia, vegetables of the so-called “borsch set” have fallen in price, said the deputy head of the Ministry of Industry and Trade Viktor Yevtukhov, who is quoted as saying RIA News…

“The downward trend in prices is noticeable for both producers and retail chains, with the most significant price reductions recorded in farmers’ and weekend markets,” he said.

In Rosstat, in turn, countedthat in the period from July 27 to August 2 in Russia as a whole, deflation was recorded, which amounted to 0.06 percent. The department provided data on the consumer price index, noting also that since the beginning of the year they increased by 4.53 percent.

Over the week, prices fell for eggs, which on average fell by one percent for Russians. The prices for fruit and vegetable products, on average, became lower in the country – by 3.1 percent. Carrots became cheaper by 11.3 percent, tomatoes by seven percent, and potatoes by more than six percent. Cucumbers cost 5.3 percent less; prices for onions and apples fell by less than a percent.

On July 21, President of the country Vladimir Putin announced the problem of rising prices for the products of the “borsch set”. At the same time, measures to reduce prices for potatoes, cabbage, onions, carrots and beets were discussed at the Ministry of Agriculture. On July 24, the Central Bank reported that these goods had already fallen in price and promised further price reductions. 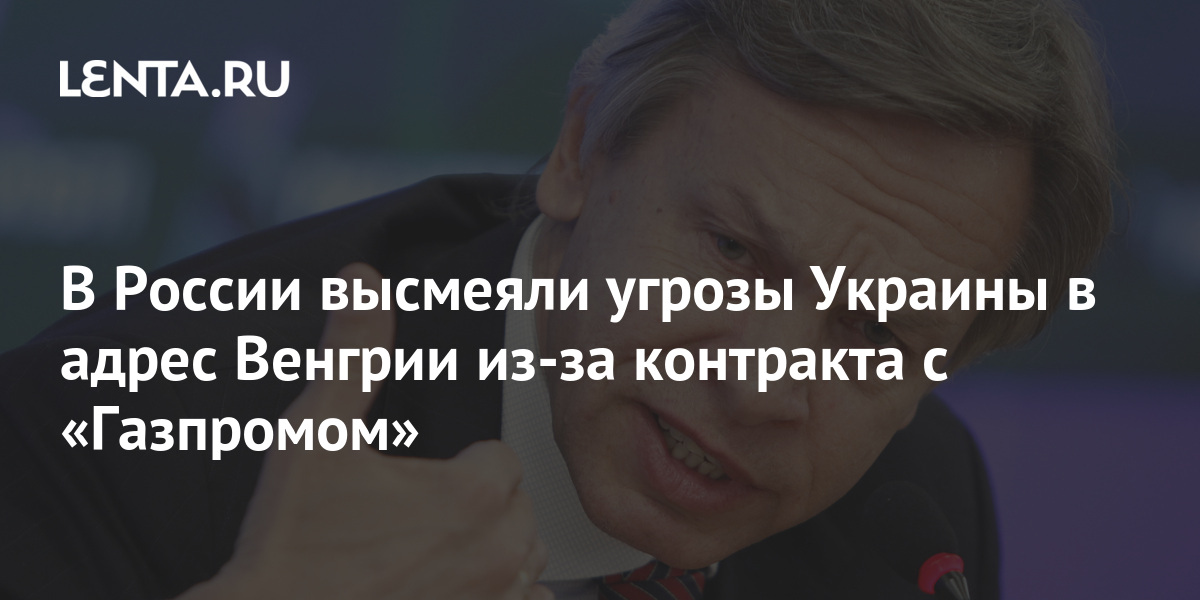 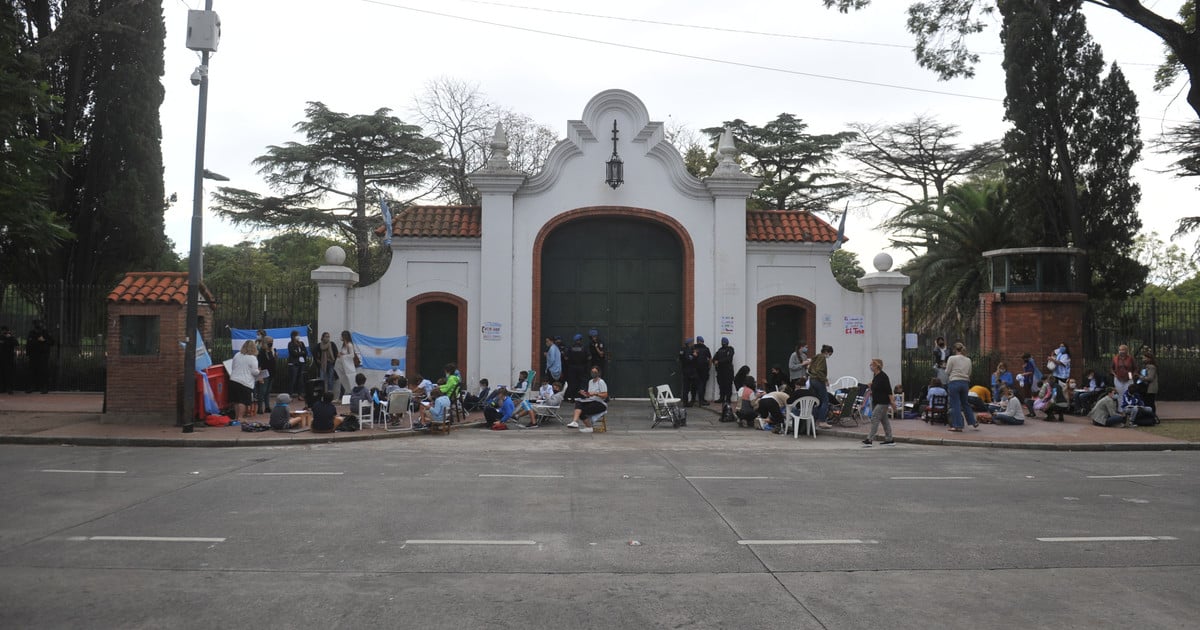 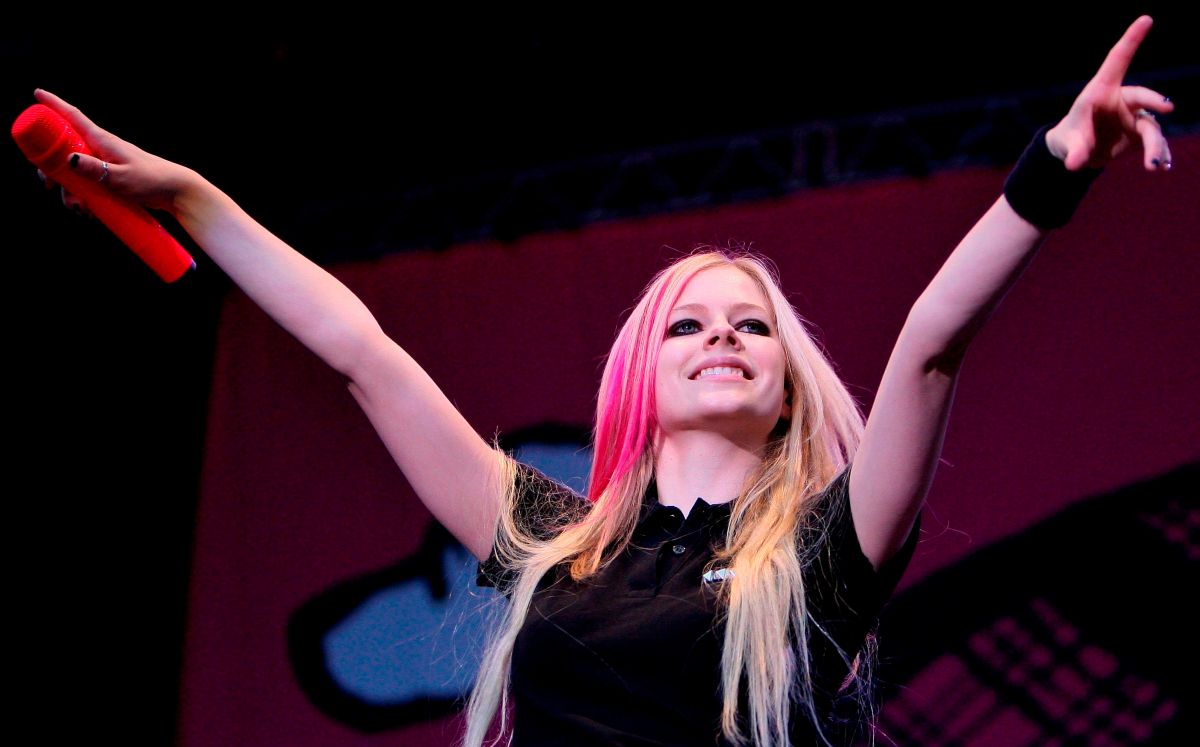 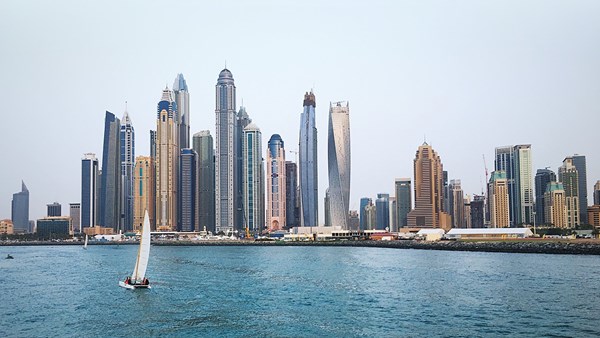 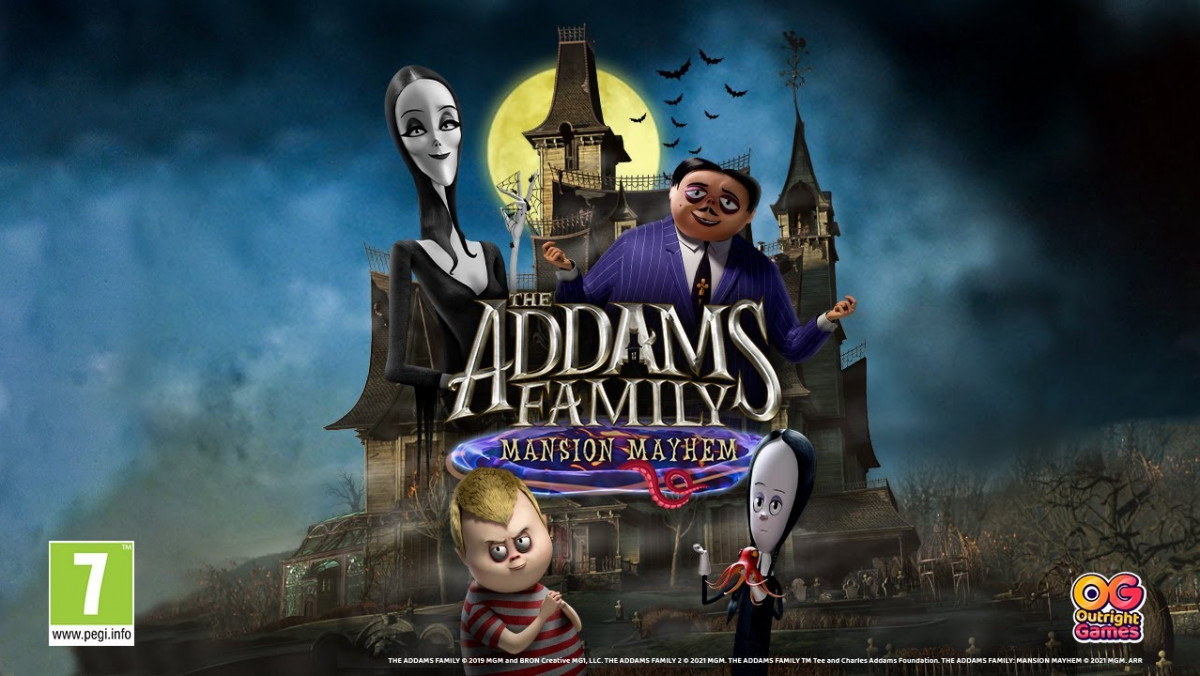