Several European countries have already restricted the issuance of Schengen visas to Russians through their embassies. Full list of countries that do not accept applications for tourist visas:

From July 1, only a student visa, a single-entry work visa, a visa for people living and working in a host family (Au Pair) or a visa for researchers can be obtained at the Kingdom Visa Application Center.

On May 30, the Danish Embassy temporarily suspended the issuance of short-term visas to Russians. Exceptions are official visits.

In early August, Latvia suspended the issuance of visas to Russians for an indefinite period. Now an entry document will be issued only to those who are going to the country for the funeral of a loved one.

Since June 28, the acceptance of applications for issuing visas to citizens of Russia and Belarus has been suspended, with the exception of relatives of residents of Lithuania and the European Union, citizens with Lithuanian origin, citizens with a certificate of the possibility of restoring Lithuanian citizenship.

Accepts visa applications only from Russians who are family members of citizens of the European Union and the European Economic Area.

The country has suspended the issuance of short-term visas to Russian citizens since April 27.

The Republic issues C visas only to certain categories of citizens and only in cases of emergency.

On March 10, Estonia suspended the issuance of tourist visas to citizens of Russia and Belarus, and on August 11, the republic’s Foreign Ministry announced that they would no longer allow Russians with visas issued through Estonian embassies to enter the country. At the same time, as Minister of Foreign Affairs Urmas Reinsalu specified, the visas themselves remain valid. 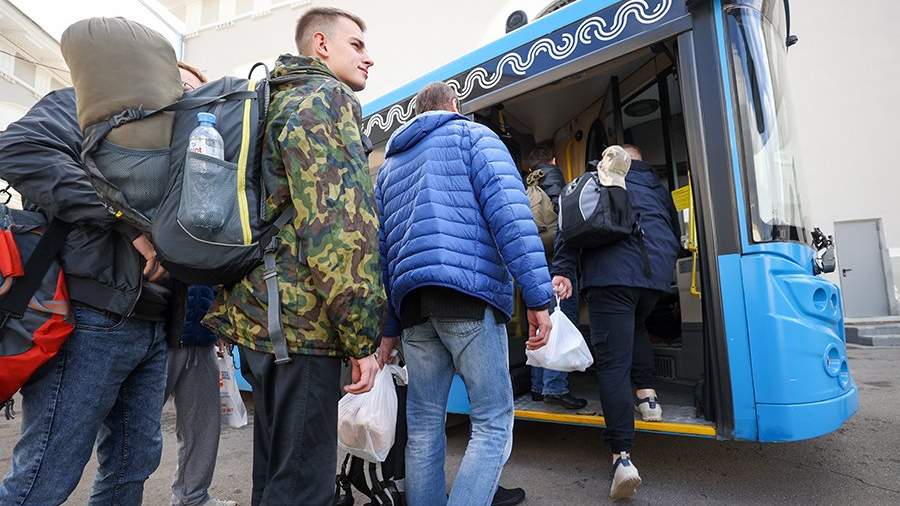 The director of the Moscow school decided to voluntarily mobilize

The director of the capital's school No. 1794 and the municipal deputy from United Russia, Alexander Chufistov, decided on voluntary... 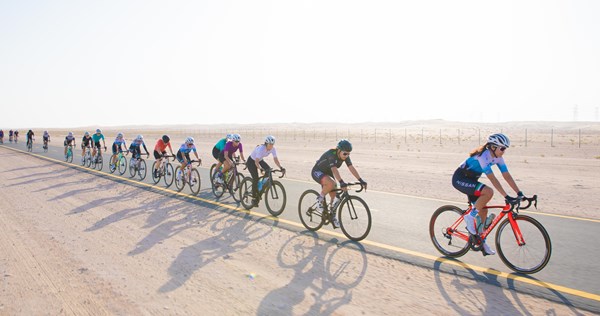 Dubai (Etihad)The Dubai Sports Council announced the opening of registration to participate in the third edition of the “Al Marmoom...

The losses among Russia's ranks since the day of Moscow's attack on Ukraine on 24 February last would amount to...

The incidents on the Nord Stream and Nord Stream 2 gas pipelines are most likely a sabotage that Western countries...

Pd, Orfini: “A couple of self-nominations a day, we understood everything …”

"With an average of a couple of self-nominations a day, if we are good within a couple of months we...

Sampdoria, now we are: Grinta and Gabbiadini stop Lazio