The Russians talked about the dream of finding a treasure 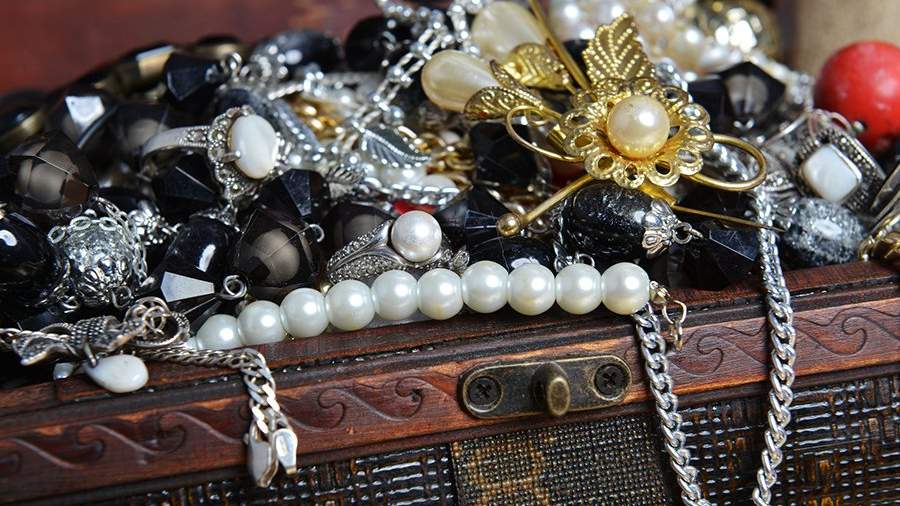 About 30% of Russians would like to find a treasure trove. Such data became known from a survey conducted by the online hypermarket VseInstrumenty.ru. The results of the study were presented to Izvestia on June 17.

Among the respondents, 44% said they want to find a treasure in order to get rich. Another 35% believe that the search for wealth is an adventure. Another 15% of those surveyed dream of contributing to history and architecture. Another 6% answered that treasure hunting is a hobby.

17% of the respondents were able to find the treasure. Moreover, baboutthe majority of people (70%) noted that they rarely found something of value.

The poll was conducted by the online hypermarket VseInstrumenty.ru in connection with the fact that Russians have become twice as interested in buying metal detectors. In the country, the demand for this category of goods increased by 50%, and in some regions by 250-350%, the company noted, comparing data for 2020 and 2021.

Among those participating in the survey, almost a third (31%) said that they plan to buy a metal detector to search for jewelry. Another 16% said they already use metal detectors. However, 23% of respondents rely on their intuition and do not use special equipment.