The Russians talked about the desired countries for travel 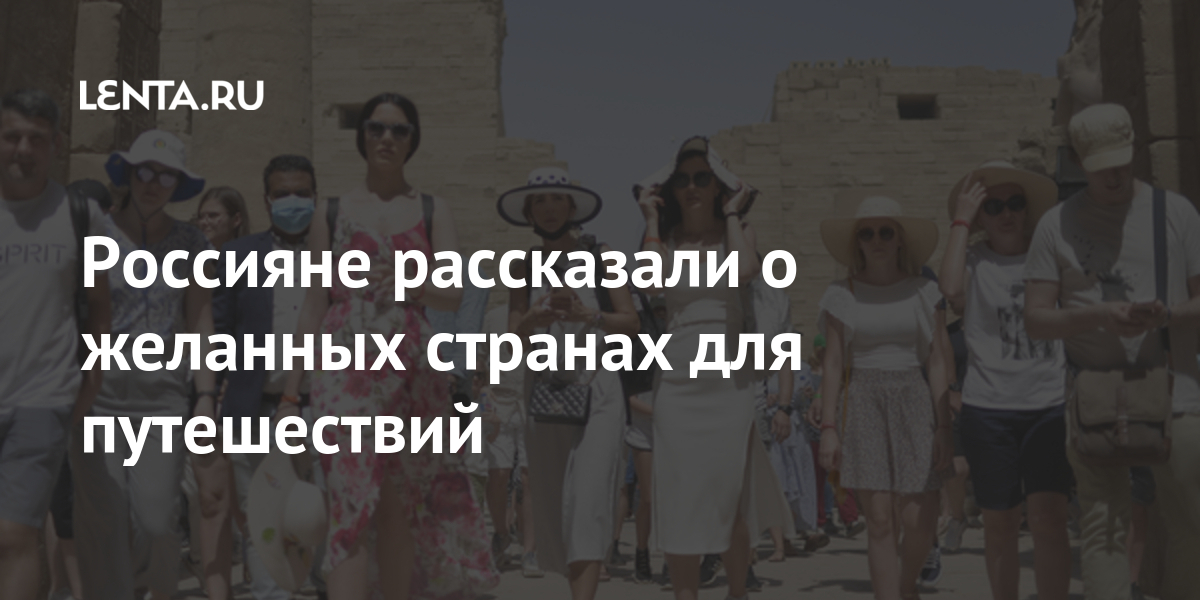 About 20 percent of Russians surveyed by OneTwoTrip are most eager to discover Italy, reports TASS…

7.7 percent expect resumption of charters and an increase in the number of flights to Turkey, 3.6 percent – to Egypt. The same number of respondents expressed a desire to increase the number of quotas for visiting Greece.

In April RIA News, referring to data from OneTwoTrip, told about what is most difficult for Russians to do before the vacation. Thus, 28 percent of those polled by the service named the financial side of travel as one of the main problems – it is difficult for citizens to save money for a trip and keep within the budget.

Naranja X gets fully involved in the fintech world: what benefits does it offer

Eurojackpot on April 30th, 2021: These are the current winning numbers