The Russian was accused of 35 crimes against children 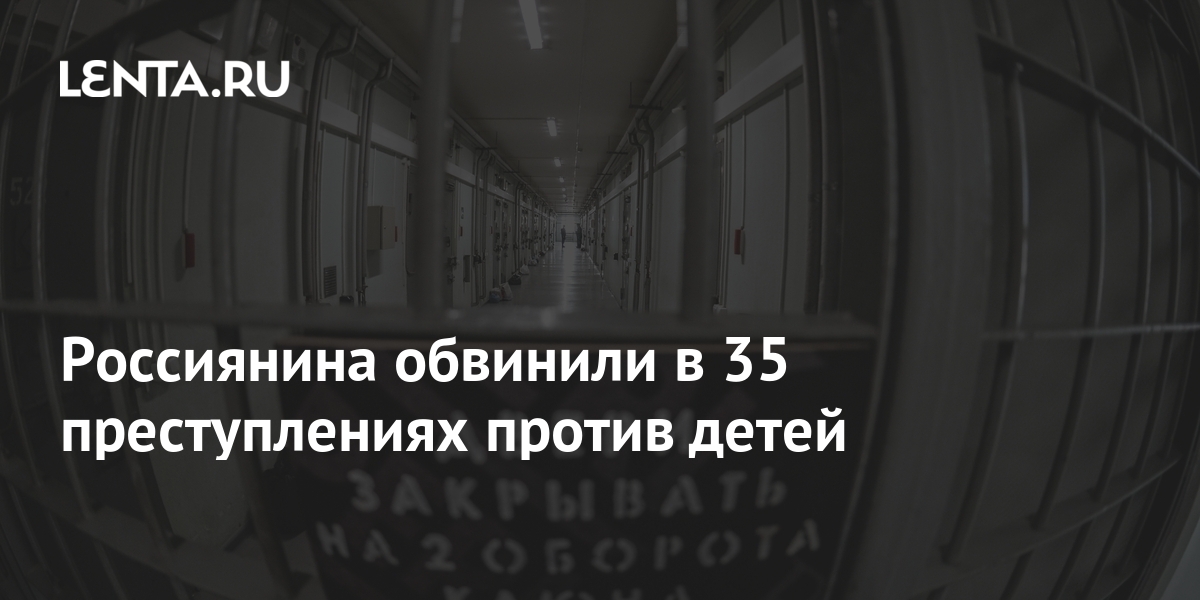 In Kurgan, investigators completed an investigation of a case against a 21-year-old Russian who entered into intimate correspondence with children from 45 constituent entities of the Russian Federation. This was reported to “Lente.ru” in the regional department of the Investigative Committee of Russia.

He was accused of distributing child pornography and sexual activities. Investigators have established the man’s involvement in 35 crimes.

In 2018-2020, he created fake pages on one of the social networks and entered into correspondence with young children. The accused showed them pornographic materials and persuaded them to send him their intimate photos and videos.

The parents of one of the victims, who lives in Kurgan, filed a complaint with the police. The investigation established the identity of the accused and his whereabouts. The man was detained in Moscow and taken to Kurgan, where he was arrested.

The case has been sent to court. Investigation of other similar crimes committed by a resident of the capital is separated into a separate proceeding.

See also  Is the omicron variant of the coronavirus weaker than the original virus?

Eritrea Under 20 women: five players disappeared before a tournament in Uganda

Virologist Marc Van Ranst: ‘If Wappie organization asks me to come and speak, I will do so’