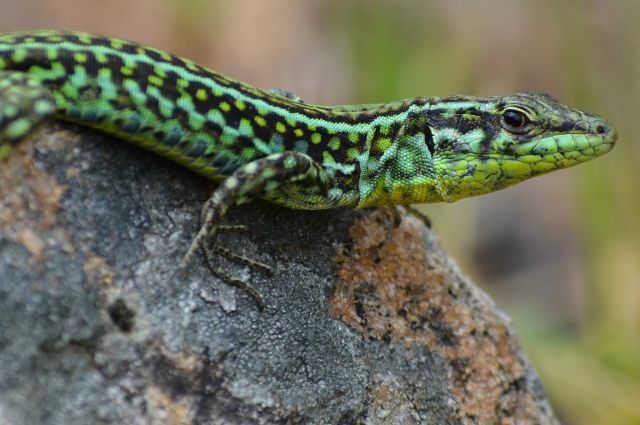 The St. Petersburg biologist was detained by the police at the airport of São Paulo while trying to export from Brazil more than 200 representatives of the local fauna, the portal reports. R7…

The 35-year-old man wanted to fly 50 lizards, almost 50 tarantulas, 25 frogs and over a hundred invertebrates by plane.

He has collected all of them in the wild from several Brazilian states since December last year.

The Russian will be charged with the smuggling of wild animals and violation of environmental laws.

Moreover, several years ago he was already detained under similar circumstances in Amsterdam.

Earlier it was reported that the Polish authorities detained a 32-year-old resident of the Russian Federation, who was trying to smuggle 10 undocumented tigers from Italy.

Due to poor conditions of detention, one predator died, the rest were sent for rehabilitation at a Polish zoo.

A court condemns Naturgy to return 350,000 euros because the electricity bill was “incomprehensible”