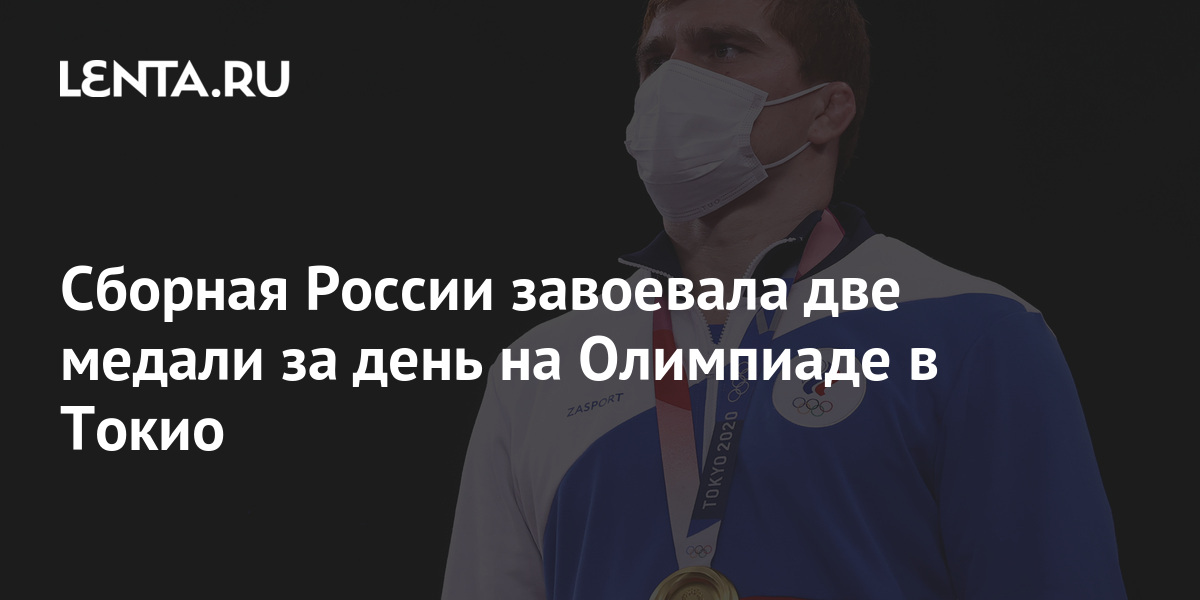 Following the results of August 3, at the Tokyo Olympics, Russian representatives won prizes in competitions twice. The correspondent of “Lenta.ru” informs about it.

Domestic athletes won two awards per day and retained fifth place in the unofficial medal standings. In total, the Russian national team has 52 medals of various denominations (13 gold, 21 silver, 18 bronze). Representatives of Australia, Japan, USA and China are ahead of Russian athletes.

Nikita Nagorny showed the third result at the artistic gymnastics competitions. The gold was won by the Japanese Daiki Hashimoto, the silver went to Tin Srbic from Croatia.

The Tokyo Olympics will run until August 8th.