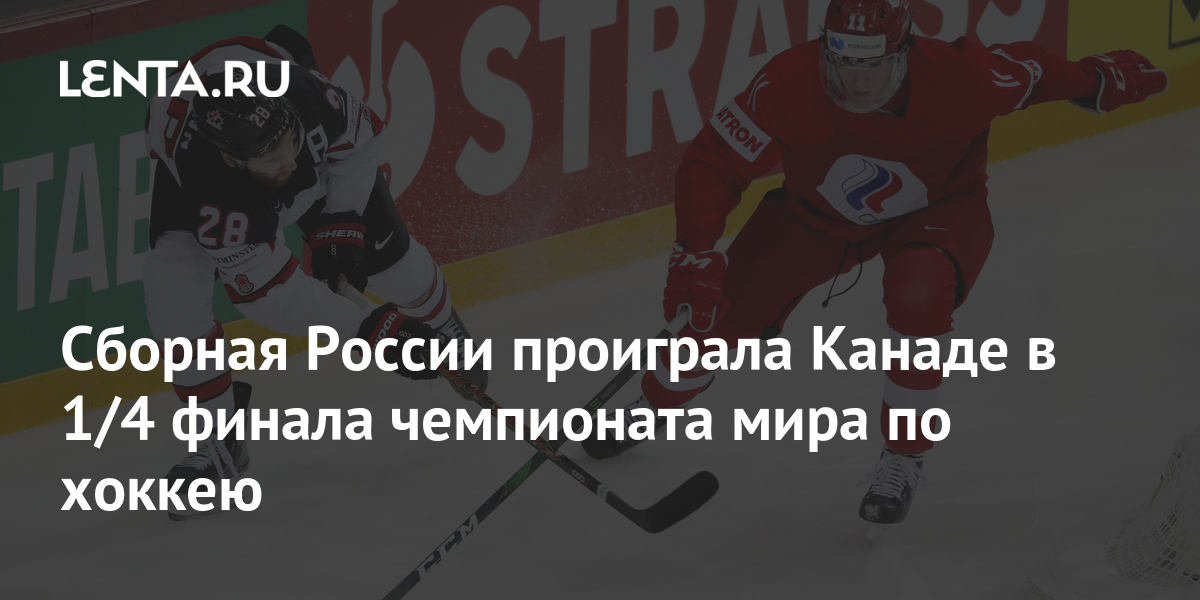 The Russian national ice hockey team lost to Canada in the quarter finals of the World Championship in Riga. The correspondent of “Lenta.ru” informs about it.

The meeting took place on Thursday, June 3rd. The main time of the match ended with the score 1: 1. The Canadians responded to Evgeny Timkin’s goal with an accurate shot from Adam Henrik. In overtime, the victory for Canada was brought by Andrew Manjapane.

In the parallel quarterfinals, Finland beat the Czech Republic with a score of 1: 0. Earlier, teams from the USA and Germany won the semi-finals. In the quarter-finals, they defeated Slovakia and Switzerland, respectively.

The last time the Russian national team defeated Canada in the World Cup was ten years ago. This happened in the quarterfinals of the 2011 World Cup. 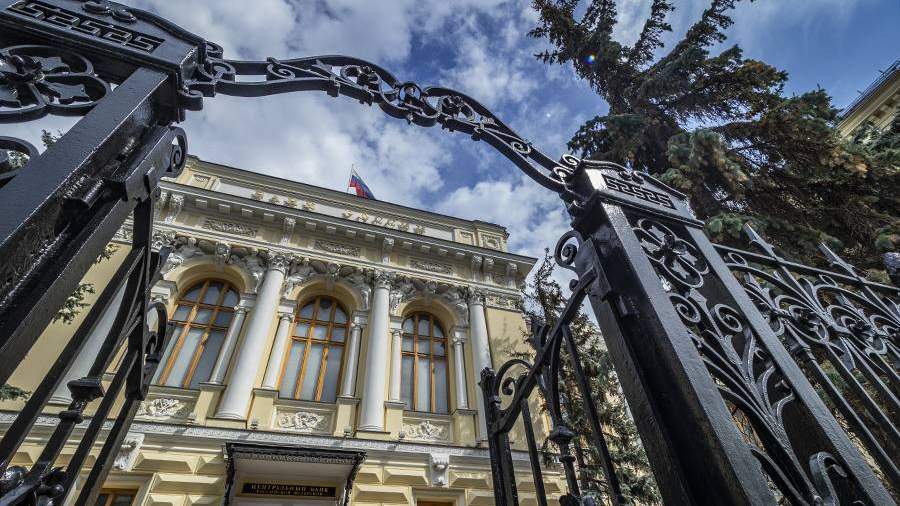 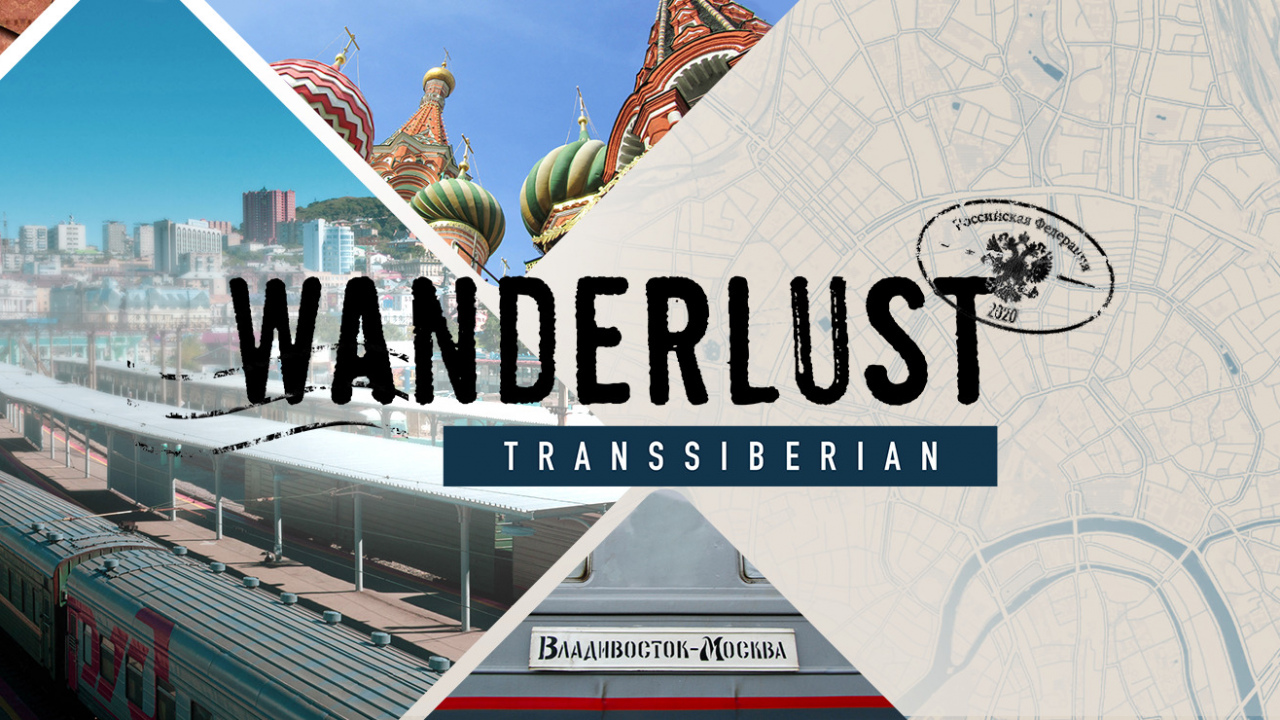