The Russian government explained the rise in housing prices 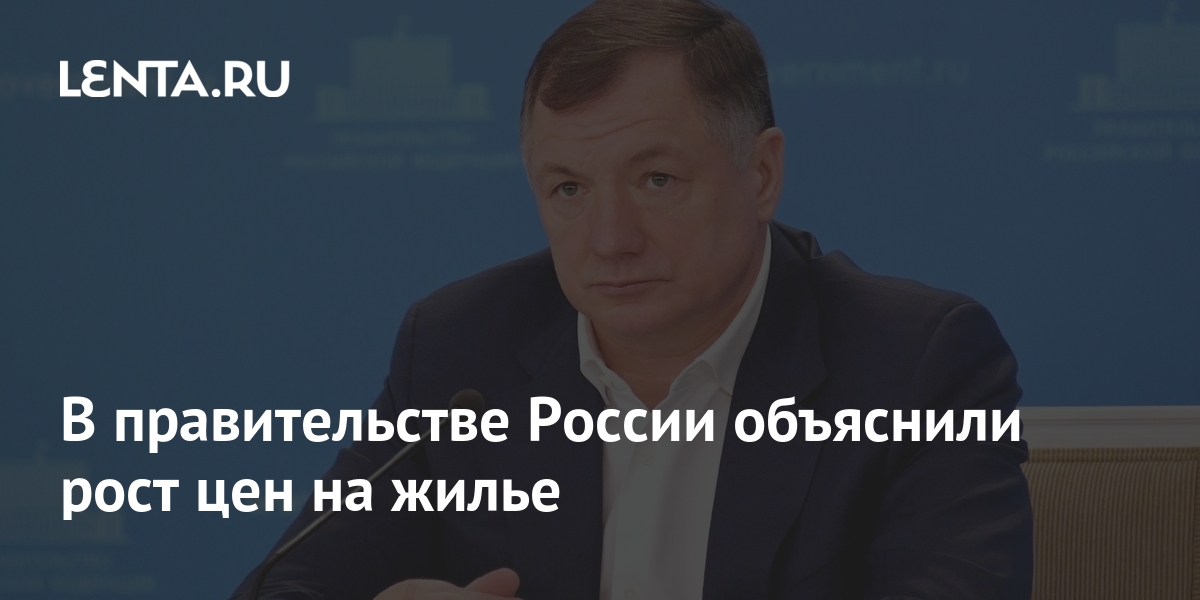 Deputy Prime Minister of Russia Marat Khusnullin said at the St. Petersburg International Economic Forum (SPIEF) that the value of real estate in Russia is increasing due to a number of factors. The housing market, first of all, was negatively affected by the coronavirus pandemic, Izvestia writes.

Khusnullin explained that due to the pandemic, the timing of the supply of materials and the completion of construction was disrupted. Plus, the workers were sick, so projects slowed down as well. The rise in prices is also influenced by such a factor as the lack of labor resources.

According to the Deputy Prime Minister, more than one million migrants left the country, but did not return. “The shortage of labor resources is the number one problem for the construction complex today,” he stressed.

Russians will be left without preferential mortgages. What will happen to housing prices?

In addition, the cost of building materials has increased significantly worldwide. Imported materials have become more expensive, so their price has increased in rubles as well. Also, housing has risen in price due to preferential mortgages: its share in the rise in prices reaches up to five percent.

According to Khusnullin, they plan to change the situation by reforming the mortgage, on which some decisions have already been prepared. However, the government does not plan to intervene in the pricing process, as this could have negative consequences for other industries.

The Deputy Prime Minister concluded that the government intends to build as much housing as possible. “For the first time since mid-2019, thanks to mortgages and government mechanisms launched, more new construction projects have appeared on the market than were built and commissioned. This is a positive trend that we will develop, ”concluded Khusnullin.

Earlier, the Russians were promised discounts on apartments. By the end of 2021, their size may reach 10-15 percent by the end of the year. Experts suggest that the largest discounts will be provided in those regions where the growth in apartment prices in 2020-2021 has become the maximum.