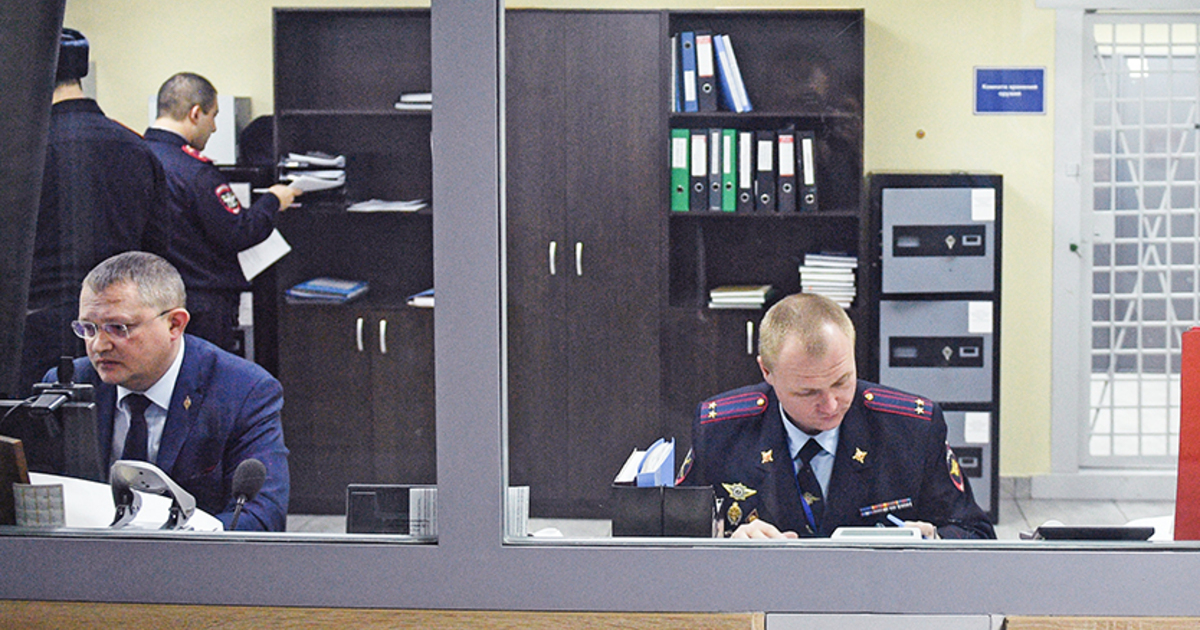 The Russian has forgotten on a bench in the town of Vidnoye a bag containing eight and a half thousand dollars. The money was stolen, but the police were able to recover some of the stolen goods. The incident was reported by the portal “Moscow region today”…

A resident of the Leninsky district turned to the department when he discovered that a bag with documents and money had been stolen from him. He left them on a bench near Construction Street.

The police were able to locate the thief by examining the footage from the cameras. The kidnapper turned out to be a 38-year-old previously convicted man. Part of the amount was found in his apartment behind a bedside table and in a book with cut pages.

The attacker was left under recognizance not to leave. A criminal case was opened on the fact of theft.

Earlier, a drug addict with a dog robbed a man who fell asleep on a bench in the suburbs. The kidnapper took the phone and laptop from the Russian.