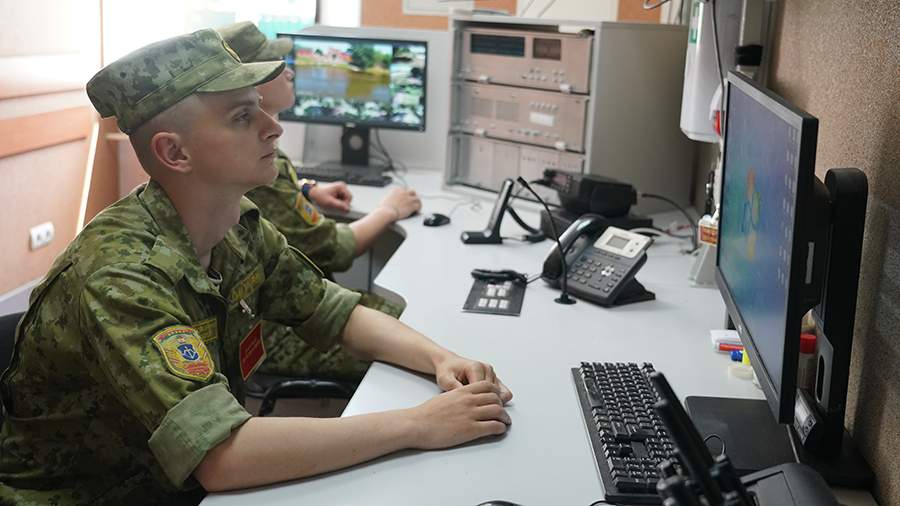 After Russia withdraws from the Open Skies Treaty (OON), Moscow may cooperate with Minsk on technical issues. Konstantin Gavrilov, head of the Russian delegation at the Vienna talks on military security and arms control, said this in an interview with Izvestia.

“As for the possibilities of interaction between Russia and the Republic of Belarus under the Don, if our allies remain in its legal field, then, in our opinion, the technical aspects of the operation of aircraft and observation equipment may be relevant,” the diplomat said.

According to him, the decision on whether Belarus will withdraw from the agreement will be made by Minsk after December 18, when Russia will finally leave this agreement.

On January 15, 2021, Moscow announced that it would launch domestic procedures to withdraw from the Don. For four months, she urged the new US administration to change the decision of the previous one to withdraw from the document. But, seeing that these calls were not working, the Russian Federation switched to real procedures: in early May, the government presented the President with a bill denouncing the Don, giving Washington time to think until the beginning of summer. The United States met this deadline, but their response was negative: on May 27, the State Department officially notified Russia that the States would not return to the treaty. On June 7, Russian President Vladimir Putin signed a law denouncing Don, previously approved by the State Duma and the Federation Council.

The Open Skies Treaty (OST) was signed on March 24, 1992 in Helsinki by representatives of 23 countries of the Council for Security and Cooperation in Europe (CSCE, since 1995 – OSCE). Entered into force in 2002. Today, including Russia, 33 countries are participating in the agreement.

The document regulates the regime of flights over the territory of the participating countries to monitor their military activities within the specified restrictions. DON monitors the progress of flights and the processing of information, as well as outlines the requirements for aircraft that are not equipped with any weapons and observation equipment on board. The collected information goes to a data bank accessible to all participants. At the same time, the route must pass no closer than 10 km from the border of the neighboring state, which the DON did not sign.

More details in an exclusive interview with Izvestia:

“We were disappointed by the passively aloof position of Western states”

See also  The 'Top 3' most yoghurt 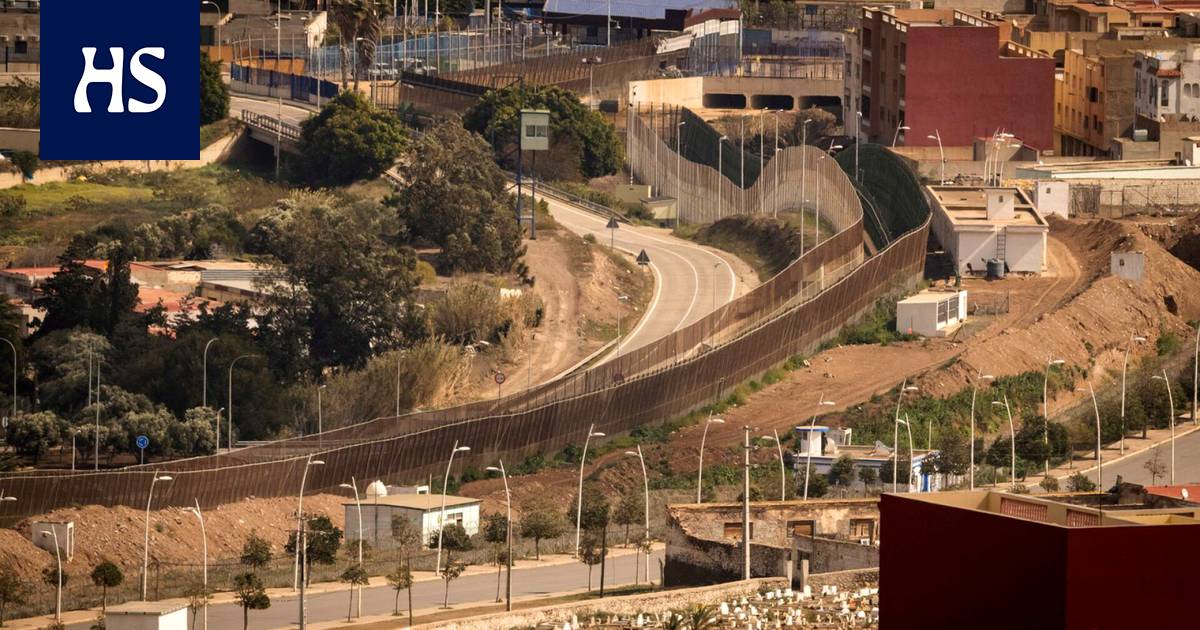