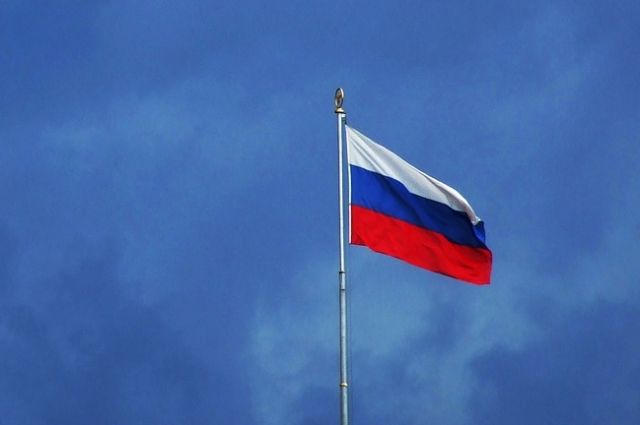 The first Deputy Representative of the Russian Federation to the UN, Dmitry Polyansky, reacted to the words of his German colleague Christoph Heusgen, who said about the “violation” of human rights in Crimea, reports RIA News…

Earlier, Heusgen expressed concern about the fate of the Crimean Tatars. He stated that they are “harassed” on the peninsula. In addition, Heusgen accused Russia of “denying access to independent missions to check the human rights situation in Crimea.”

“Ask your compatriots who regularly visit Crimea. Personally, by the way, both we and the Crimean people invited you to Crimea, ”Polyansky answered and suggested that his German colleague was hinting that they“ bought a ticket ”for him.

He added that every year many Ukrainians vacation in Crimea and write positive reviews on the Internet. The diplomat explained that finding out the truth about the situation on the peninsula is “as easy as shelling pears”.

Recall that in December last year, Polyansky in an ironic manner said goodbye to his colleague from Germany, Christoph Heusgen.

Crimea became part of the Russian Federation in 2014 after a referendum. Some foreign countries still do not recognize this region as part of Russia. In particular, Ukraine considers it “temporarily occupied territory”. The Russian authorities have repeatedly said that the question of ownership of the peninsula is closed. 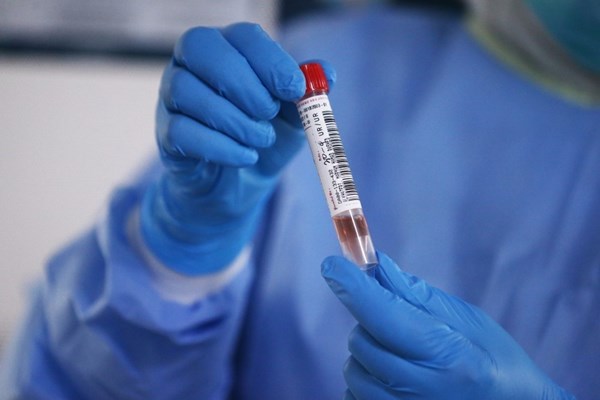 Gerardo Morales, on the Court’s ruling against Milagro Sala: ‘It confirms that there was no manipulation, but rather concrete facts’