The Russian Ministry of Defense inadequately reacted to the congratulations of the military attaché of the US Embassy in Ukraine Brittany Stewart to the Ukrainian military (it was published in Twitter Embassy of Ukraine in the USA).

“We congratulate the defenders of Ukraine. Thank them for their self-sacrifice and for taking risks every day. “ – she said, noting that during their visit to Ukraine, US Deputy Secretary of State Stephen Bigan and US Secretary of State Michael Pompeo visited memorials to the fallen soldiers, “because it was the soldiers who sacrificed themselves to help protect Ukraine’s democracy, sovereignty and territorial integrity.”

“The USA is and will be your indestructible partner”, – emphasized the military attaché.

This seemingly neutral statement aroused such sharp discontent in the Russian Federation that the defense attache at the US Embassy in Moscow was invited “on the carpet” to the Main Directorate of International Military Cooperation of the Russian Ministry of Defense.

“The representative of the US Armed Forces was informed of the position of the Russian Ministry of Defense in connection with the statement by the US military attaché in Kiev, Colonel Brittany Stewart, about joint actions of the US and Ukrainian armed forces to counter the“ Russian aggression ”. The American side was told that the said statement contains false statements, is provocative in nature and pushes the Ukrainian side to a military solution to the internal conflict in Donbas “, – says in statement Russian military.

Shoigu decided that Stewart’s words “contradict the Pentagon’s declarations that there is no alternative to resolving the situation in Ukraine by peaceful means.”

Recall, on the eve of a committee hearing on changes in the US defense strategy in Europe, the head of the US Senate Armed Forces Committee, Adam Smith, made a proposal to deploy US troops in Eastern Europe to contain Russia and protect partnerships with the countries of the region. 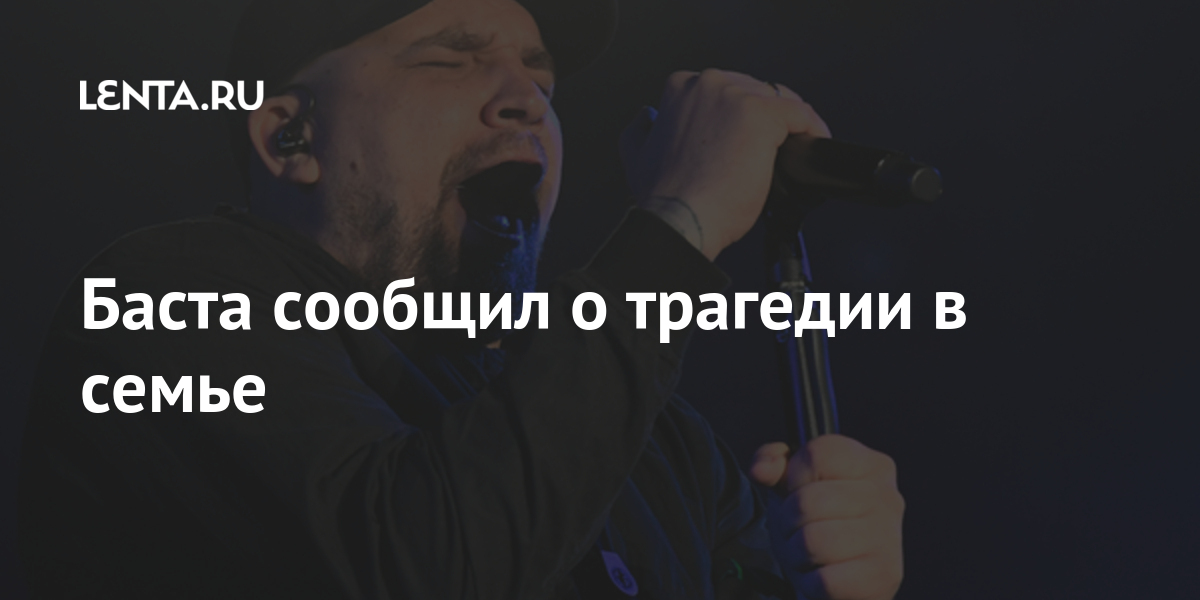 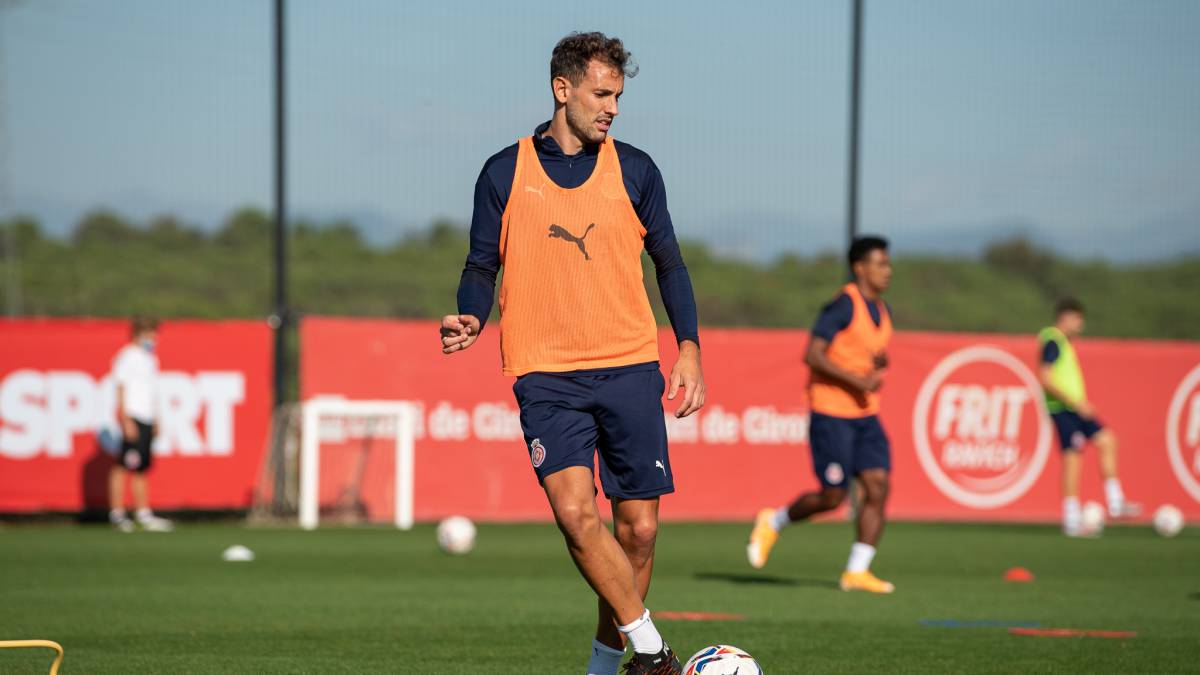 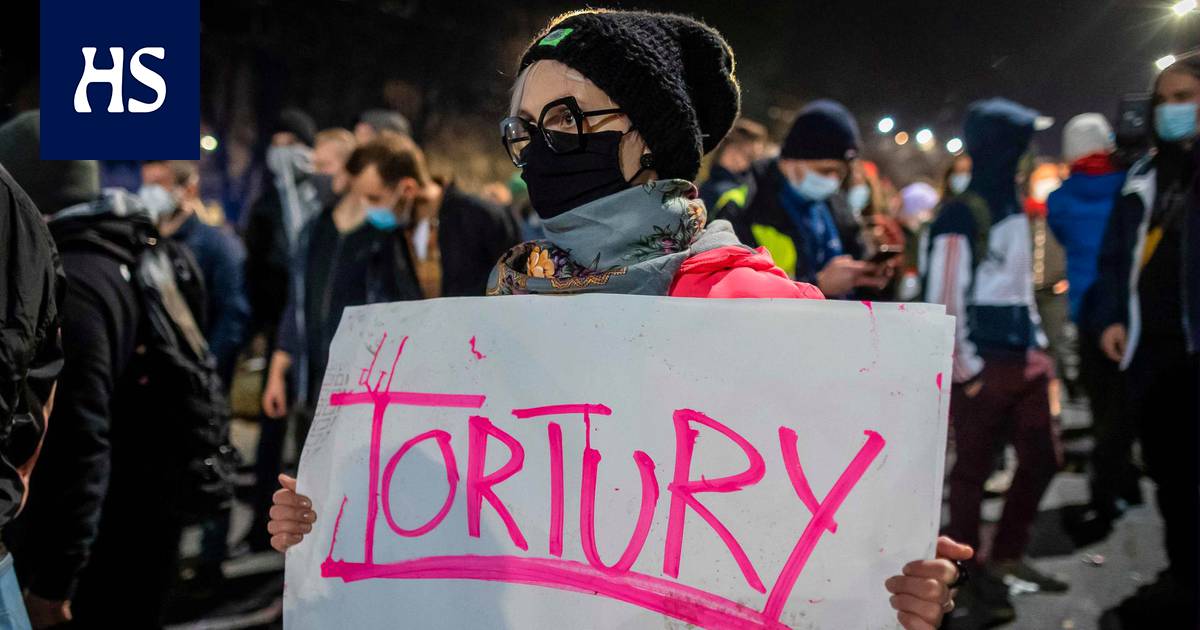 Columns Poland intends to put an end to legal abortions in practice, and this means only a percentage of abortions for Polish women 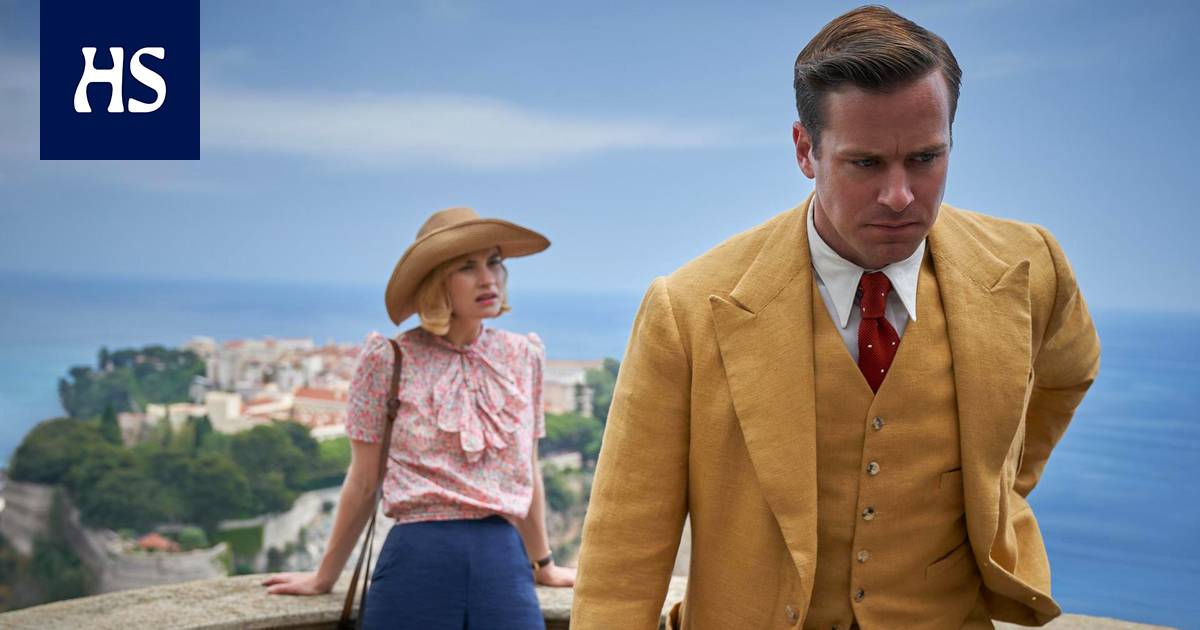 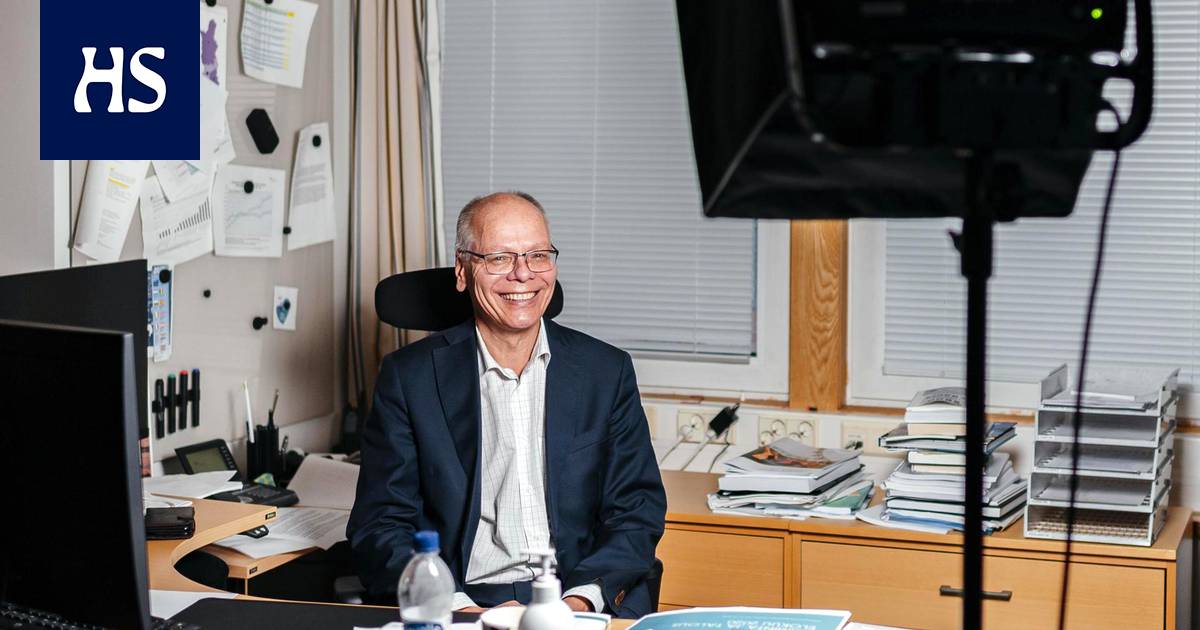 The anger of the caregivers: “Neither good nor stupid, I stop!” “

Nationalism in Ukraine: Deployment in Kiev