The ruling party obtained the opinion of the ‘Pandemic Law’, but does not have the votes to take it to the venue 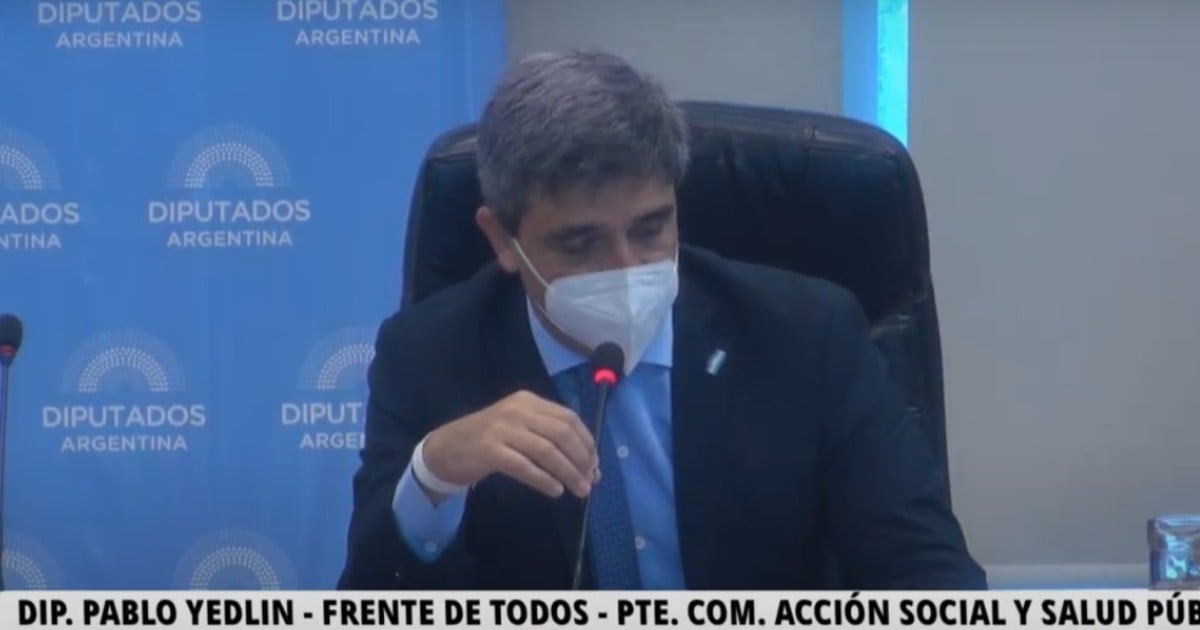 The ruling party of Deputies on Thursday managed to rule on the Executive’s bill to automate the pandemic restrictions, but it does not have enough votes to take it to this afternoon’s session.

As with the law of the Public Prosecutor’s Office, the Frente de Todos dispatched the project and the text was ready to be voted as soon as the possibility opens. But at the moment, they do not give the numbers to vote for him on the premises.

Next week the president of the lower house, Sergio Massa, will be traveling, so the intention is to deal with him only on Tuesday, May 22, with promises of changes in the regulations that would allow the text to be unlocked without having to return to the Senate.

The official opinion received 36 signatures in favor: those of the Frente de Todos plus that of the head of the Federal interblock, doctor Eduardo “Bali” Bucca who signed the official text, but in dissent and considered that it is not ready to be voted on.

“I do not see conditions for it to arrive at the site today. There will be days left to continue working,” he had advanced before the meeting.

Together for Change, he signed a rejection statement that garnered 32 signatures and the Federal Consensus deputy, Graciela Camaño, presented her own opinion.

“It is difficult to correct the original flaw of the project. The basic error is the unbridled and illegitimate action, not knowing what the Supreme Court decided. It is contrary to the Constitution, “Camano said. For this reason, his opinion, as he said, maintains medical criteria, but modifies legal aspects.

The debate was loaded with crosses. “This law does not delegate superpowers to anyone, it places the responsibility for the life and health of Argentines in the decision of each of the governors and mayors,” defended the president of the Health Commission, Pablo Yedlin, who pointed out that the project “basically defines a semaphore of increasing severity so that the restrictions have a sanitary logic.”

Together for Change, He insisted that he delegate superpowers, it is unconstitutional and will end up being prosecuted.

“Beyond the changes they made in the Senate, the project remains orphaned of bases for the delegation, it is unconstitutional. It will surely go through the same judicial obstacles as the DNUs. This project destroys the division of powers and undermines the federal dimension”, complained the vice president of the Constitutional Affairs commission, the radical Gustavo Menna.

As he could know Clarion, the project It will not be put to a vote in the session called for this Thursday in the afternoon, due to lack of consensus. Thus, the Government is heading to issue another decree with new restrictions.

As Clarín said, the Executive had come out to pressure Congress for the law. He wanted Deputies to sanction the rule – which was already voted three weeks ago in the Senate – before the current decree expires this Friday.

In a hurry, the presidents of the Health and Constitutional Affairs commissions – the ruling party Pablo Yedlin and Hernán Pérez Araujo – called the joint meeting early this Thursday to rule on the text.

The intention was to treat him in the session scheduled for that same day starting at 3. Above all, taking into account that next week the president of the Chamber, Sergio Massa, will be traveling.

But hours later, Massa called the session and did not include the project on the agenda due to lack of numbers to approve it.