The ruble predicted further growth after the Geneva summit 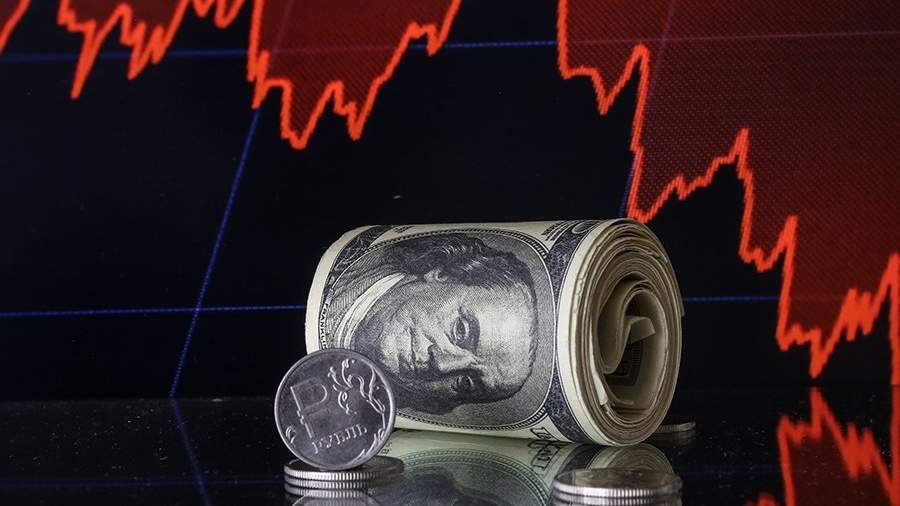 The meeting between the presidents of Russia and the United States can help to establish a dialogue between the countries and lead to a decrease in the “geopolitical premium” in the price of assets, says Anton Startsev, senior analyst at MKB Investments.

The ruble’s rise in price is also capable of continuing, says Maxim Petronevich, senior economist at the Otkritie Research analytical department. However, due to the likely strengthening of the dollar on the world stage, the changes will be more noticeable in relation to the euro. Freedom Finance analyst Evgeny Mironyuk also expects the Moscow Exchange index to grow. In his opinion, the indicator will update its maximum of 3864 points in the near future and will approach 4000.

The results of the Geneva summit for Russian assets have become moderately positive, said Alexander Bakhtin, investment strategist at BCS World of Investments. During the negotiations, the countries agreed on the mutual return of ambassadors and the extension of the START-3 treaty, which speaks of the advancement of relations.

Dear reaction: how the meeting between Putin and Biden affected the quotes