The role of Russia in the new world order is revealed 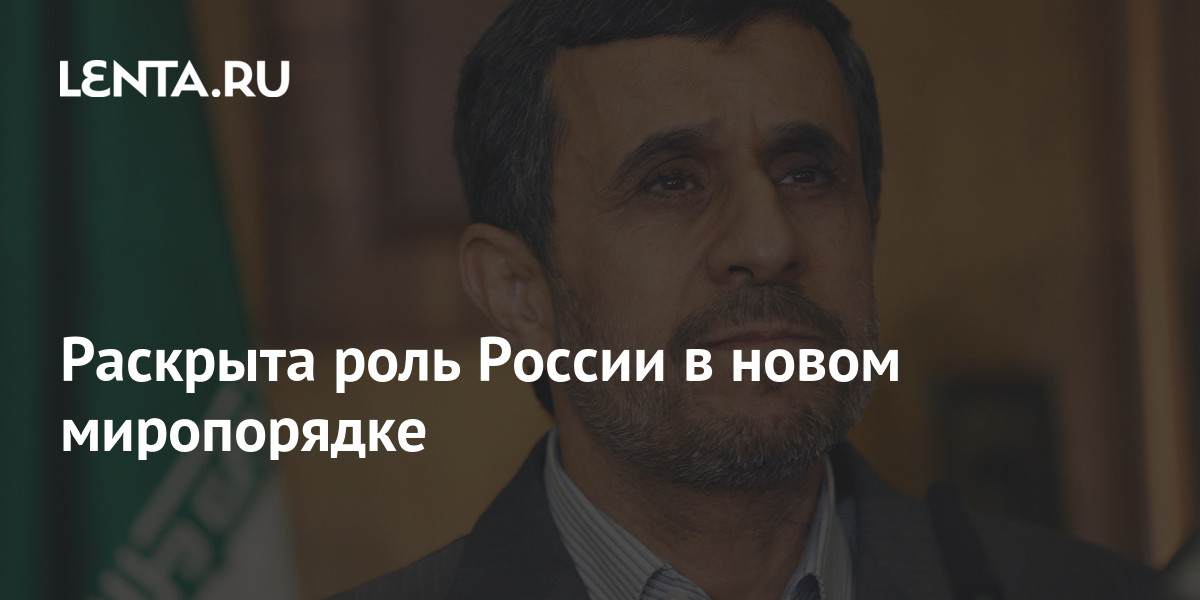 Former Iranian President Mahmoud Ahmadinejad in an interview with “Lenta.ru” revealed his vision of the new world order and the role of Russia in it. In his opinion, now the global world order needs fundamental changes.

“Over the past 100 years, it has generated hundreds of wars, assassinations, arms races, wide class divisions, poverty and social constraints for nations. I think that we should all join hands and build a new world, a world in which all people will be free and respected, and justice is relevant, ”Ahmadinejad said.

He added that Russia can play a very important role in this process.

Earlier, an expert on the Middle East, Guy Burton, in an interview with Lenta.ru, assessed the prospects for relations between Iran and Russia. In his opinion, with the election of Ibrahim Raisi as the new Iranian president, they are unlikely to significantly improve. Burton explained that despite the cooperation between Russia and Iran on the Syrian conflict, defense supplies and the peaceful atom, there are factors holding back relations between the two countries.

Presidential elections were held in Iran on June 18. The victory of Raisi, who served as the Chief Justice of the Supreme Court, became known on June 19. The politician is under US sanctions on charges of persecuting and executing political prisoners in the 1980s. During the election campaign, Raisi promised to fight against poverty and corruption and build a “people’s government for a strong Iran.” 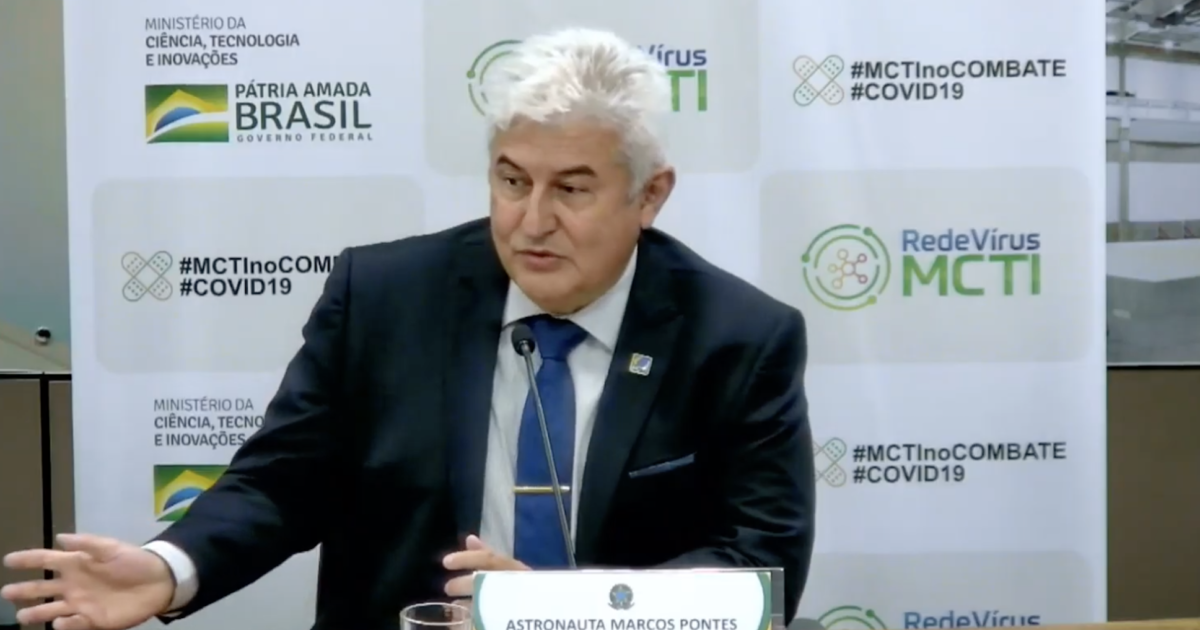