The Rising of the Shield Hero Season 2: release postponed to 2022 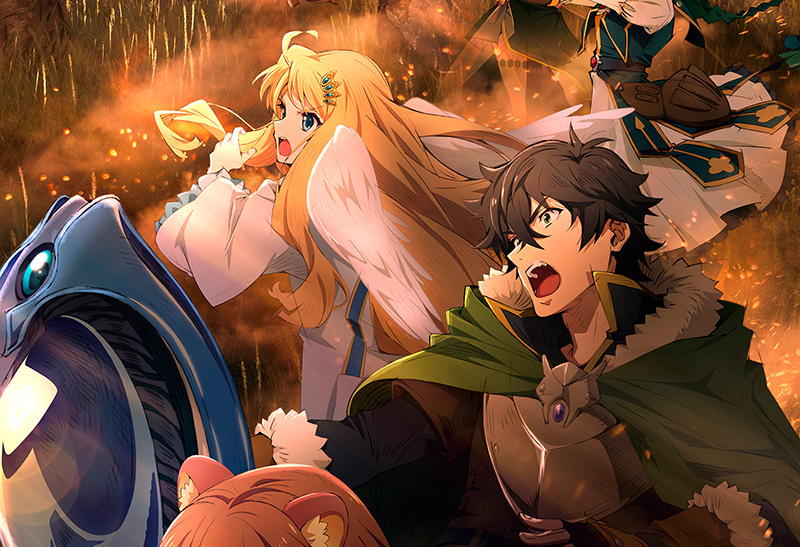 The animated series of The Rising of the Shield Hero won’t see Season 2 debut next October, as originally expected. Due to some slowdowns, most likely linked to the pandemic still in progress, the anime has been postponed to April 2022.

The Rising of the Shield Hero tells the story of Naofumi Iwatani, a otaku who spends his days playing video games and devouring manga. Suddenly, he is catapulted into a parallel reality where he takes on the role of one of the four heroes designated to save the planet from impending doom. Equipped with a legendary shield, however, Naofumi he is considered to be the weakest of the heroes and, instead of finding valid support among his companions, he finds himself alone, mistreated and betrayed. He will have to brace himself and fight hard to become the hero who will save the planet!

The second season of the anime, which premiered in January 2019, will be directed by Masato Jinbo which will take the place of Takao Abo to the direction. Head of the animation sector will be Masahiro Suwa, while Kevin Penkin will take care of the soundtrack. The first season is currently available on Crunchyroll.