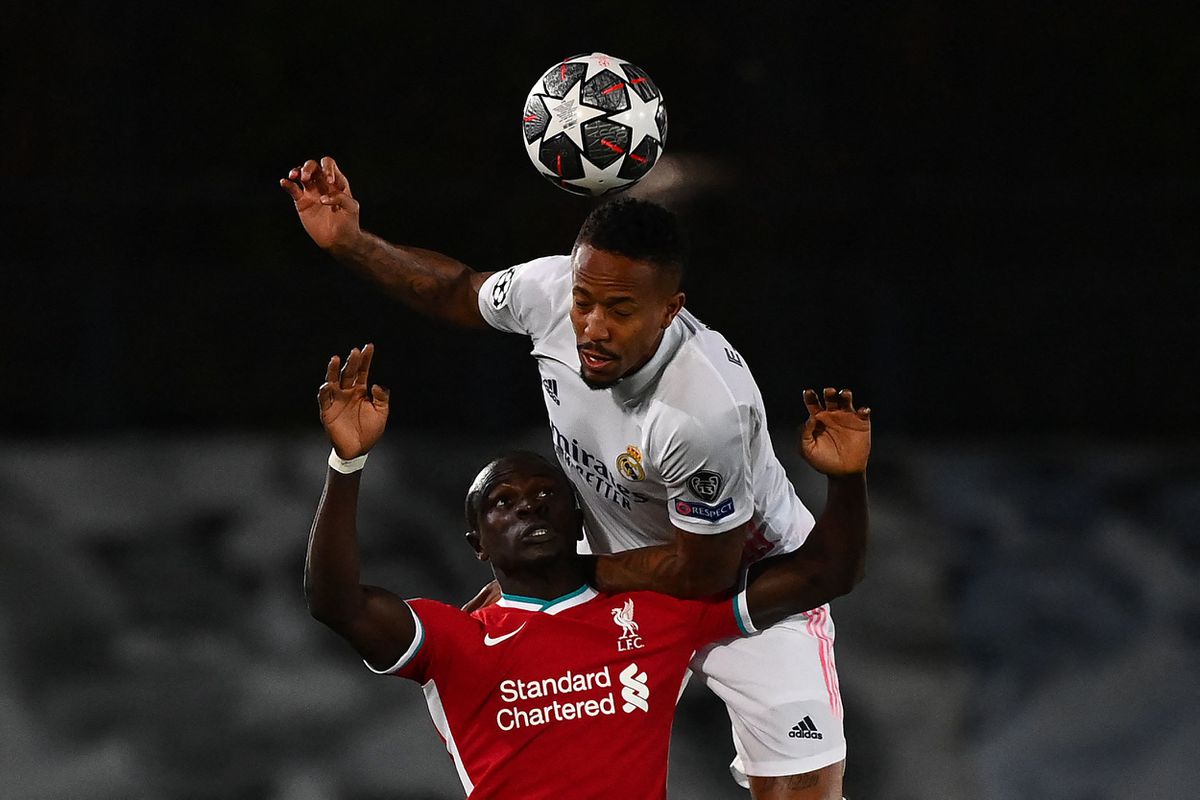 On the same afternoon that Real Madrid hit rock bottom this season, Éder Militão also suffered a day of great personal frustration. The home match against Levante (1-2), at the end of January, was only his sixth game of the season and he had not reached minute 10 when he had already been sent off for an action with Sergio León. Nodding, he put on his coat and went to the non-called area, where he did not stop explaining to his teammates that he had not done anything while they all attended the collapse of the team in the League, then seven points behind Atlético and with two more encounters. Ten days before, in addition, he had appeared in the photo of the cupper sinking in Alcoy, where his first and only goal for white was erased by the subsequent blush of the elimination against a Second B. The Brazilian’s career in Valdebebas had taken a bad color a year and a half after his signing as the most expensive defender in the club’s history (50 million).

However, now that the whites have blossomed for spring, there is Militão, the protagonist of the merengue resurrection and of his own. The succession of casualties rescued him from the storage room and the defender responded with more than remarkable performances against Barcelona and Liverpool that have changed his life. In just two weeks he has gone from ostracism to the fore and now, forced by casualties, to defense leadership at a very delicate moment. Football is a Ferris wheel, let them tell him.

This Sunday in Getafe (9:00 p.m., Movistar LaLiga) points to his fifth consecutive start, a record figure on his roster, after remaining as the only healthy center-back in the first team due to the absences of Nacho (cards), Ramos (injured and with covid ) and Varane (not yet recovering from the coronavirus). The plague of physical calamities is such that even part-time centrals like Mendy have also fallen. An overload in the soleus of the left leg separates the French from the field for about two weeks, with the first leg of the Champions semi-finals against Chelsea 10 days away (April 27). And this Sunday morning the club announced that Valverde is isolated due to contact with a positive for covid, although he has been negative for the moment. To all of them must be added the absences of Lucas Vázquez, Hazard and Carvajal.

Zinedine Zidane had to include five homegrown players in the Coliseum call-up (defenders Chust, Miguel and Pablo Ramón, and Arribas and Blanco media) and there are only 11 first-team outfield players on the list. The precariousness of personnel and the accumulation of fatigue is enormous in a key section in which the safety net disappeared. And, paradoxically, if you look back a month ago, the greatest certainty in the Madrid defense right now is Militão. “He played and he did well. The important thing is to be prepared and committed, and he is, ”said Zizou. In these 15 days, the Brazilian has accumulated almost the same minutes (360) as in the rest of the course (469).

His close people define him as a young man (he is 23 years old) “very calm, methodical and patient”, virtues that have come in handy in these months in the sun. “His claim has been to work, without complaints. At his age, he knew that opportunities would come to him. His life is the Sports City and his home, where he trains every afternoon ”, they add about this shy defender off the field, smiling and especially wary of covid, a disease that he already overcame in November.

The defender, patient and methodical, has Casemiro as his great reference

Casemiro is his reference, they have in his environment, his role model, and the midfielder, obsessed with studying rivals until he irritates his wife, as he himself has confessed, he has also instilled in him that eagerness for analysis. The two, six years apart, actually share a very similar past. Both left São Paulo and were in Porto before settling in Madrid.

As a child, Militão liked more to ride his bike and fly kites. Soccer was not the most important thing and, when he did it, sometimes he was a goalkeeper. But the game with his feet began to give him good and his career, once in the professional world, has gone too fast. Two seasons at São Paulo led him to Porto, which paid seven million for him. There, protecting the goal of Iker Casillas, he played practically everything. Of central or, when Pepe arrived in winter, of right back. And the following season, in the summer of 2019, he became the most expensive defender in the history of Real Madrid, who signed him for six seasons. Until two weeks ago, he was more of a stranger. In his first year at the Bernabéu he was in the shadow of Ramos and Varane, as was predictable, but in this Nacho relegated him to the role of central fourth. There he was when the emergencies placed him under the spotlights of the catwalk and he has put out his chest. For Getafe he has been left alone.