The rise in electricity takes inflation in August to 3.3%, its highest in almost a decade 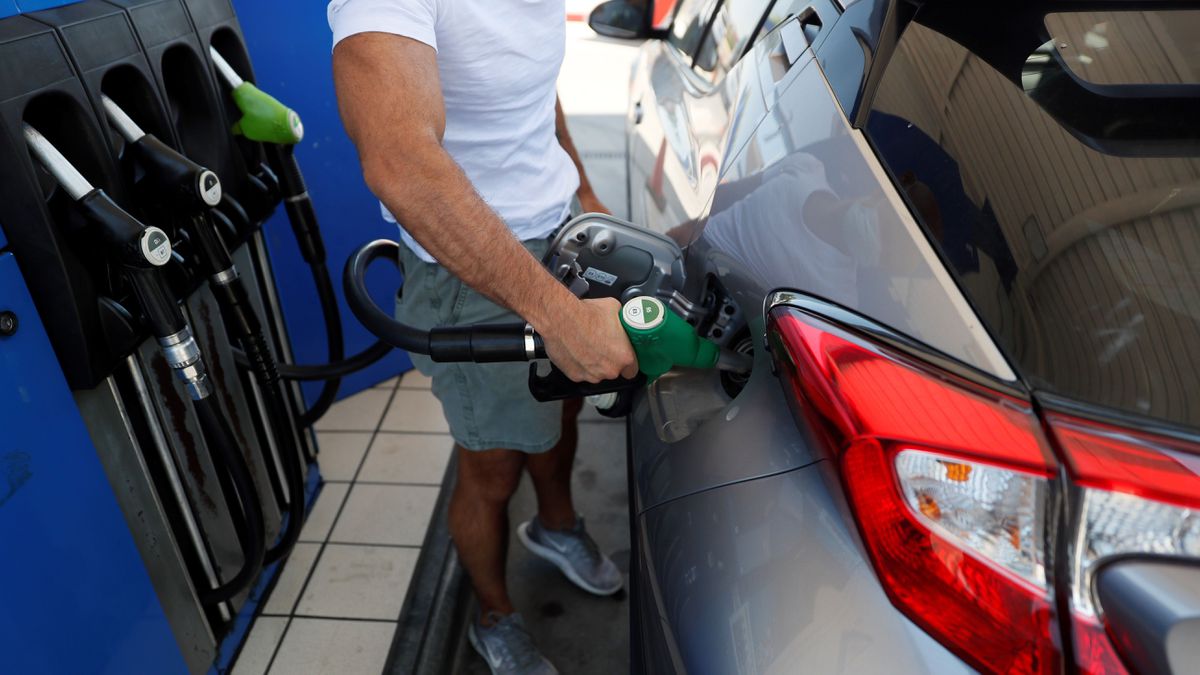 Inflation grew in August for the sixth consecutive month. The long-awaited economic reactivation – and the great expectations about its vigor -, which has driven a dormant demand for much of last year due to the pandemic, explains a large part of the rise: the consumer price index (CPI) advanced this month to the 3.3% annual variation, its maximum since 2012, according to advanced data published this Monday by the National Institute of Statistics (INE). The rise in electricity and gasoline continue to drag the rest of the basket. “In this behavior stands out the rise in electricity prices, higher this month than in August of last year,” says the agency in a note. And everything indicates that the trend will continue. The wholesale electricity market will once again set a new record on Monday, with 124.45 euros per megawatt hour. Another one.

Forecasts have long pointed to a general increase in inflation, which is being more intense than expected. And energy weighs heavily on it. Already at the end of last year, with the gradual relaxation of restrictions and the approval of vaccines against covid-19, the price of oil began to rebound. The Brent barrel, the benchmark in Europe, is close to 73 dollars, when in 2020 it reached below 20, despite having slowed its rise in the last two months due to the uncertainty generated by the delta variant of the coronavirus. And the increase has already been transferred to fuel: filling a 50-liter tank of a car, both gasoline and diesel, cost about 10 euros more in July than in January.

The price of gas in international markets also triples its level of a year ago, and together with the CO emission rights – at their highest level ever recorded, above 50 euros per ton – they have pushed up the price of electricity across Europe. In Spain, the wholesale market has been at its highest for weeks: in August it smashed its daily record several times. And this Monday it will do it once again, reaching the unprecedented level of 124.45 euros per megawatt-hour (MWh). Added to this is the rising cost of other raw materials and the shortage of products such as microchips, which are causing a shortage in factories of automobiles, cell phones or other technological equipment.

This increase in energy prices generates a domino effect on a multitude of other products, including food, making their production or transportation more expensive. Other categories related to tourism, such as hotels and tourist accommodation, have also rebounded due to the awakening of demand, after a 2020 marked by constant closings and openings of shops, establishments and borders.

The increase in the CPI also puts pressure on public finances. The Government has already approved the first part of the pension reform required by Brussels to disburse European funds, which among other things links the revaluation of benefits to the evolution of the consumer price index. And between the paguilla February and the revaluation of next year, in light of inflation in recent months, the State will have to face an extra cost close to 4,900 million in 2022.

The Executive is also closing the last fringes to finally apply in September the increase in the minimum interprofessional wage (SMI), which had been frozen since December causing clashes between the Government partners. While waiting to know the details of the increase, everything indicates that it will revalue between 12 and 19 euros, in accordance with the recommendation of Labor experts, so that at the end of the legislature it reaches 60% of the average salary. This increase will increase the purchasing power of the lowest earning workers, but it can add gasoline to the inflationary spiral.

In the euro zone, inflation reached 2.2% in July, the highest level since October 2018. The main culprits for the rebound are the usual suspects: high electricity and fuel prices. Rising energy prices are also putting pressure on prices in the member countries of the Organization for Economic Cooperation and Development (OECD): the club’s average inflation rebounded by 4.1% annually in June, dragged down by an increase in energy products of 17.4%. In the United States, where the recovery is being vigorous and the stimuli are even more massive than those in Europe, prices are advancing at an even higher rate: last month it reached 5.4%, the highest level in a decade.

Central banks, however, are reacting cautiously. Both the European Central Bank (ECB) and the US Federal Reserve (Fed) consider this increase to be transitory, caused by the boom from demand after months of lockdown, rising prices for energy and other raw materials and the shortage of some products that is short-circuiting supply chains. At the same time, the signs on the evolution of the health situation are not entirely clear: despite advances in vaccination, the new variants of the virus open new questions.

With these wickers, the ECB has decided to make its inflation target of 2% more flexible, opening the door to exceed this limit as long as it is a transitory period and “is moderately above.” This means that interest rates will remain low and stimulus will be maintained despite the rise in prices, removing the possibility of a sharp turn that hinders a recovery that has not yet fully settled and punishes the most indebted countries. The Fed has also chosen to remain cautious: its president, Jerome Powell, has ruled out a rate hike for the time being, although last Friday he was willing to reduce stimulus at the end of the year. The next few months will tell if rising prices are just a temporary situation or the authorities should adjust the shot in their policies.