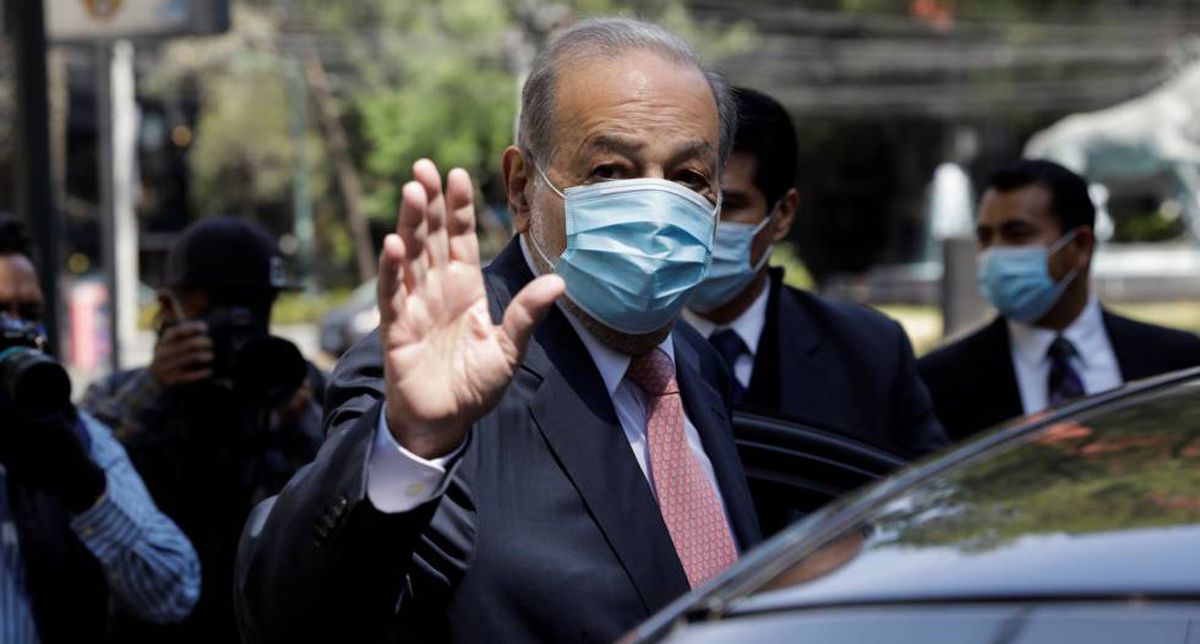 The high levels of inequality in Mexico are, increasingly, a still photo. The richest 1% and 10% account for 29% and 59% of total income, respectively, according to the report. Caught up? Inequality and economic growth in Latin America and the Caribbean of the United Nations Development Program (UNDP) released this Tuesday. In addition, the reduction of the gap lost strength between 2012 and 2018 compared to the previous decade. Despite these figures, which place the country among the most unequal in Latin America, Mexicans are less likely than other societies in the region to consider it unfair.

The North American country forms a triad with Chile and Brazil, which display a similar income gap between the top of the pyramid and the rest. “The concentration of income in these countries is persistently high and / or increases over time,” says the report, which combines data extracted from household surveys, tax and social security records, and national accounts up to 2019. At the other extreme Ecuador is the country with the least inequality; the richest 1% concentrate 12% of the income and the 10%, 38%.

Progress in reducing the gap has slowed in Mexico. The Gini coefficient, one of the most common measures of wealth concentration, decreased by 0.11 annually between 2012 and 2018, the last period analyzed, compared to 0.14 between 2002 and 2012. Mexican stagnation is a reality that is it repeats in the rest of Latin America, the second most unequal region in the world, only behind sub-Saharan Africa.

Among the explanations that the report considers is the school segregation between rich and poor children and the low redistributive capacity of the tax system. “The Gini indices in Latin America, with few exceptions, remain essentially unchanged after households pay taxes and receive transfers from the government,” the report says. UNDP also highlights the concentration of market power in a handful of giants, which can translate into higher prices for the consumer. In Mexico, the revenues of the 50 largest companies account for slightly more than 40% of GDP. Among the large economies in the region, it is only surpassed by Chile, with around 70%.

Although the core of the analysis leaves out the last two years of the pandemic and its economic impact, the report recalls that in Mexico only 9% of the population claimed not to have suffered a loss of income as a result of the crisis, compared to 22% in the region , according to figures from the Latinobarómetro for 2020. Last year, the North American country’s economy suffered a drop of 8.5% in GDP, the biggest crisis since the 1930s.

However, Mexicans stand out for their more tolerant perceptions of income distribution. “Although Chile and Mexico have similar levels of inequality according to the Gini, in Chile the proportion of people who believe that the distribution of income is unfair is much higher,” says the report. Only 77% of Mexicans think that this situation is unfair, compared to 95% of Chileans.