The revalidation of the National Team against Slovakia, in five spots 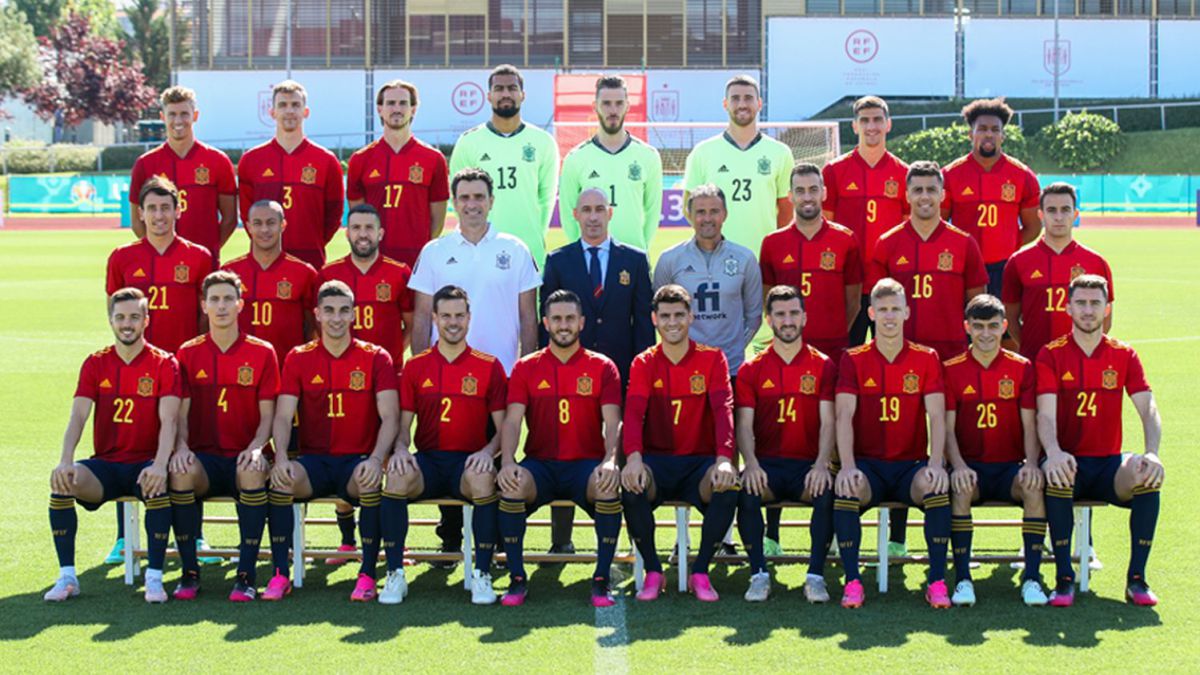 The examination of Luis Enrique, who plans a mini-revolution in the eleven, the offensive efficiency of Álvaro Morata, the defensive performance, the return of Sergio Busquets and the step forward that Pedri González must take are five focuses in this Wednesday’s match between Slovakia and Spain of the last day of group E of Euro 2020

“Luis Enrique was born optimistic and will die optimistic”, proclaimed this Tuesday in ‘Cuatro’ the coach, before an exam against Slovakia, because he must provide solutions to a team that has not yet won in this European Championship. It is a revalidation for the coach, for the eleven that he sets up, for the changes he makes during the match, for the ability to handle the duel that he demonstrates and, above all, for the result, which will mark whether or not Spain remains in competition.

The return of Busquets

He has not played any game since June 4, when he started as the starter in the friendly that ended 0-0 against Portugal; He suffered from Covid-19 and was out of the group for that reason for thirteen days, but his experience, his football and his hierarchy seem essential this Wednesday for Spain in a ‘final’ for qualifying for the round of 16 of the continental tournament.

His reunion with last Saturday’s goal, in the 1-1 against Poland, has not removed the doubts of his effectiveness on the opposing goal either, because afterwards he wasted at least two occasions that must be goal or goal if Spain aspires to be champion of Europe. The team needs more in that sense, still without the punch of all the reference teams so far in the tournament.

Spain is vulnerable behind. Rival attacks are not constant, but they do generate a visible danger to the Spanish team. He already felt it against Sweden, who barely had the ball but touched the 0-1 in a ball to the post and in a blunder by Berg, and Poland discovered it even more, especially with the goal that Robert Lewandowski scored, which he surpassed. Unfit of this level to a central like Laporte. Both the City defender and Pau Torres return to their attention.

There is no doubt that he has been one of the phenomena of the League, but his European Championship is yet to be discovered. Although he has been a starter in the two matches so far in the tournament, immovable from Luis Enrique’s eleven, with the total confidence of the coach, his position in the left interior demands more than he has shown. Without risks, any player lowers his level. Pedri has not dared to show all that he is still in this competition, without the overflow, the dribbling or the pass that have made him worthy of being on the list of 24 players.