The retirement age goes up: this will be from now on 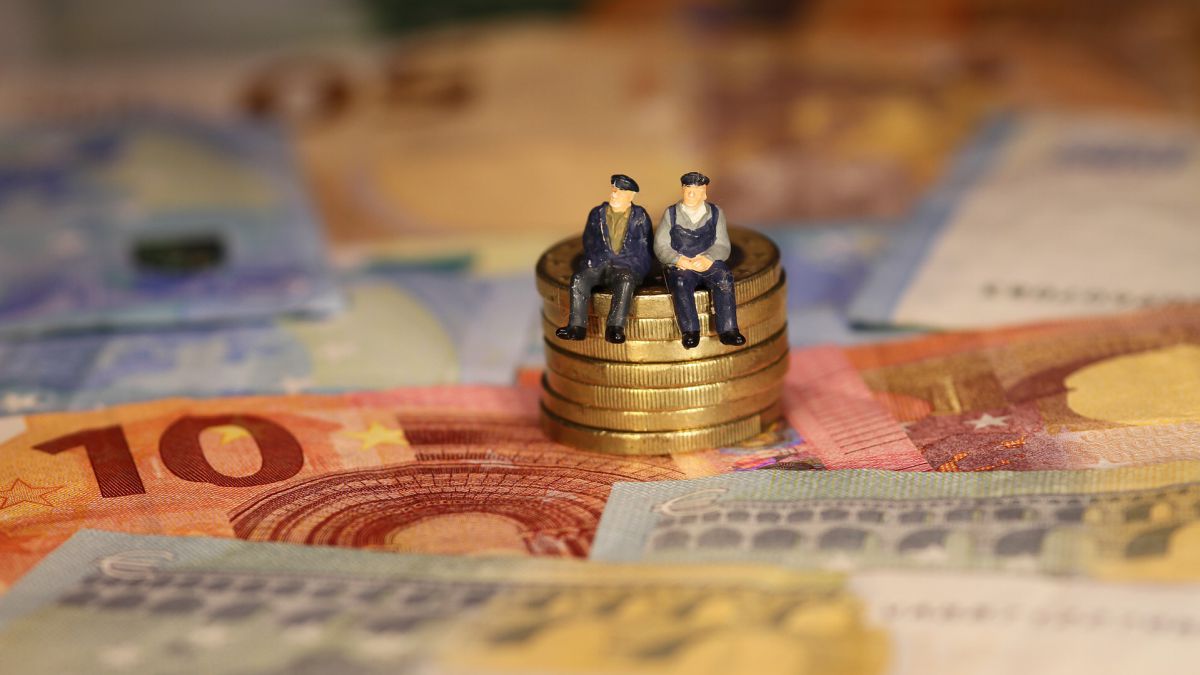 2022 is here. There is also a rise in regulated rates natural gas (TUR) and freeways dependent on the General State Administration. The price of the postage stamp and part of the shopping cart habitual. But this year also brings increases in pensions, salaries of public employees and predictably of the minimum salary, but all of them will be lower than the rise in inflation that closes 2021 in 6.7%, the highest rate since March 1992.

The age of retirement. All workers who want to retire in 2022 with 100% of the pension they must be 66 years and two months old, in accordance with the pension reform agreed by the Government of José Luis Rodríguez Zapatero and the social agents in 2011. The reform established a transitional period from 2013 to 2027 to raise the retirement age from 65 to 67 years.

The last 25 years listed will be counted

From today there is also a change in the calculation of pensions, since it goes up one year compared to 2021, from 24 to 25 years old. That is, the pension will be calculated from January in function of the prices of the last 25 years.

In the event that workers want to access the partial retirement without the company making a replacement contract, the minimum age of access will be the ordinary age of retirement that in each case is applicable. If the company makes a relief contract to cover the working time that the partially retired person stops working, the minimum access age for partial retirement will be from today 62 years and two months if they have been listed for at least 35 years and six months, or 63 years and four months if they have been listed for 33 years. 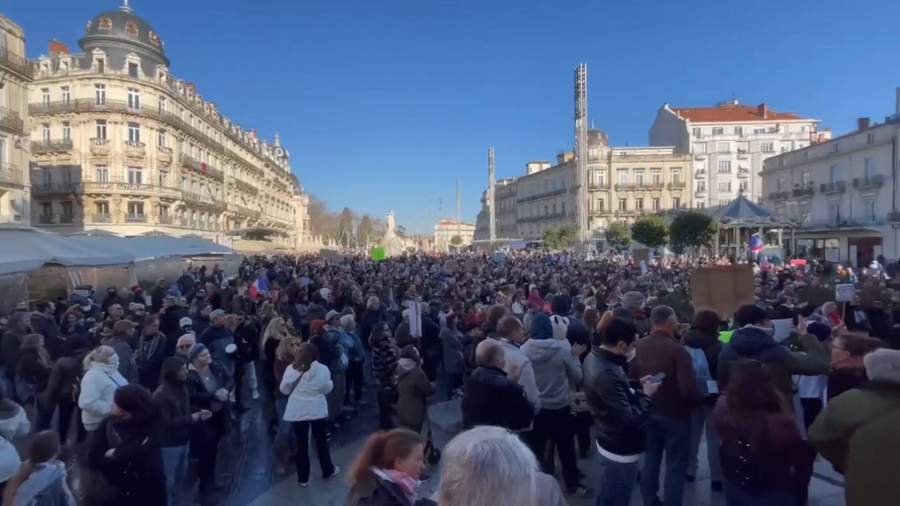 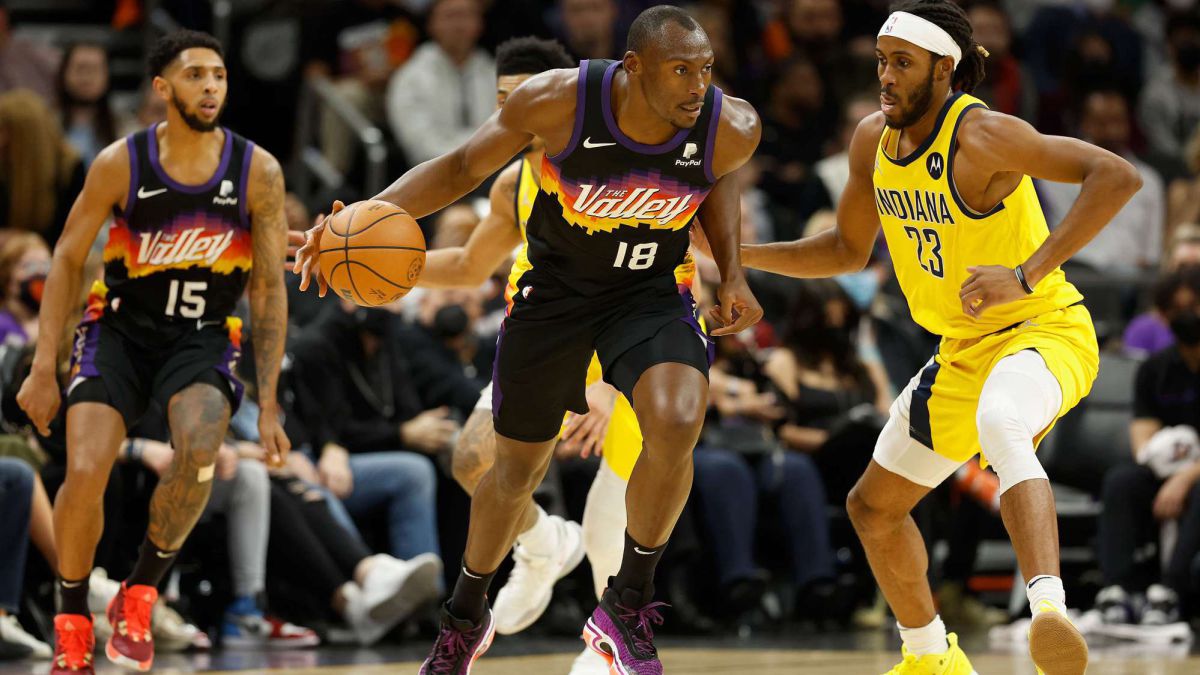 Your Boar is here: This Inosuke cosplay will impact even the demons themselves | EarthGamer