The resignation of the Iraqi Minister of Health, due to a hospital fire in Baghdad 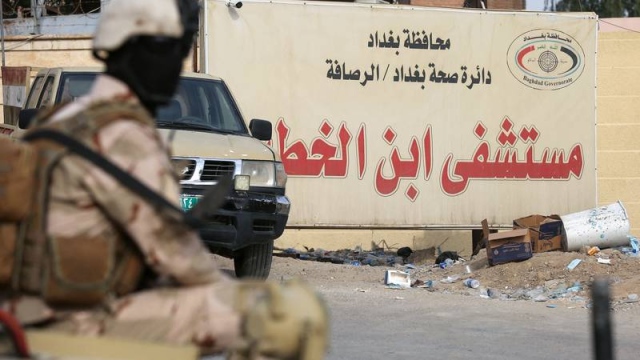 Oscar 2021: What are the Academy Awards statuettes made of?