The Republican leader in the House of Representatives, Kevin McCarthy. / Michael A. McCoy / REUTERS

Kevin McCarthy thus delves into the questioning of the figure of Donald Trump, highly criticized within the party after the mid-term elections

The Republican leader of the House of Representatives, Kevin McCarthy, has asked the special committee that for the last year has been investigating what happened during the assault on the Capitol to keep all the accumulated documentation and has promised to hold new hearings on what happened. that January 6, and that directly questions the figure of former President Donald Trump.

The Republicans achieved a majority in the House of Representatives after the mid-term elections, which, among other things, gives them decision-making power over the ongoing investigation commissions, as well as the power to open new ones. Trump supporters advocated shelving the investigation into the assault on the Capitol, but the poor result achieved by his sponsored has questioned the figure of the tycoon within the party like never before. It is in that context that McCarthy’s decision comes.

See also  The leader of the French environmentalists resigns, accused of psychological harassment of his ex-girlfriend

The veteran politician, who is running for Speaker of the House starting next year after the Republicans won a majority in the elections at the beginning of the month, has asserted that “it is imperative” that all the information collected is kept not only for possible investigations, but also “to know that the accusations that have been made are supported by the facts.”

However, from the Democratic Party they distrust the promises of a McCarthy, who not only did not appear before a summons from this committee, but has also made it clear that the Republicans will give priority to possible investigations against the Biden Administration, according to CNN. .

In this sense, the president of the commission investigating the insurrection of January 6, Bennie Thompson, said this Wednesday that he had not heard from McCarthy in this regard, whom he reminded that not only “had the opportunity to have more members in the committee,” but also to go and testify, and he did not.

The Democrats fear that McCarthy, who is striving to add the votes of the most far-right wing of the Republican Party, will try to rewrite what happened on January 6 in which a mob tried to paralyze the transfer of presidential power through the rest of the commissions that make up the House of Representatives.

Although most of the Republicans in the House prefer to put what happened on January 6 behind them, aware of the negative consequences for the party, McCarthy needs to win over the most ultra-conservative sector and thereby keep a Donald Trump happy who aspires again to be a candidate in 2024. 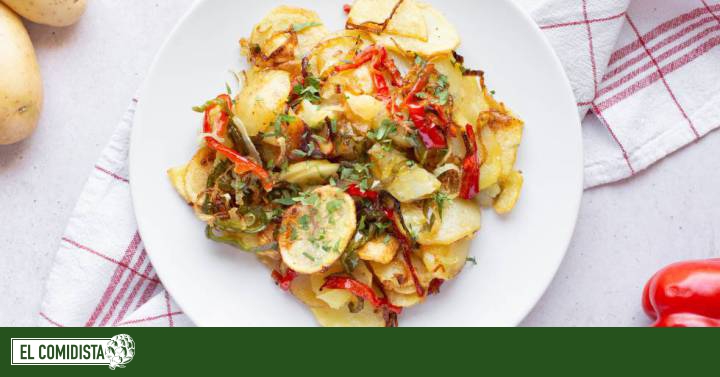 INPS internalises the 3100 contact center employees: "Costs will not increase"