The reporter suggests another 4 months of suspension for Daniel Silveira 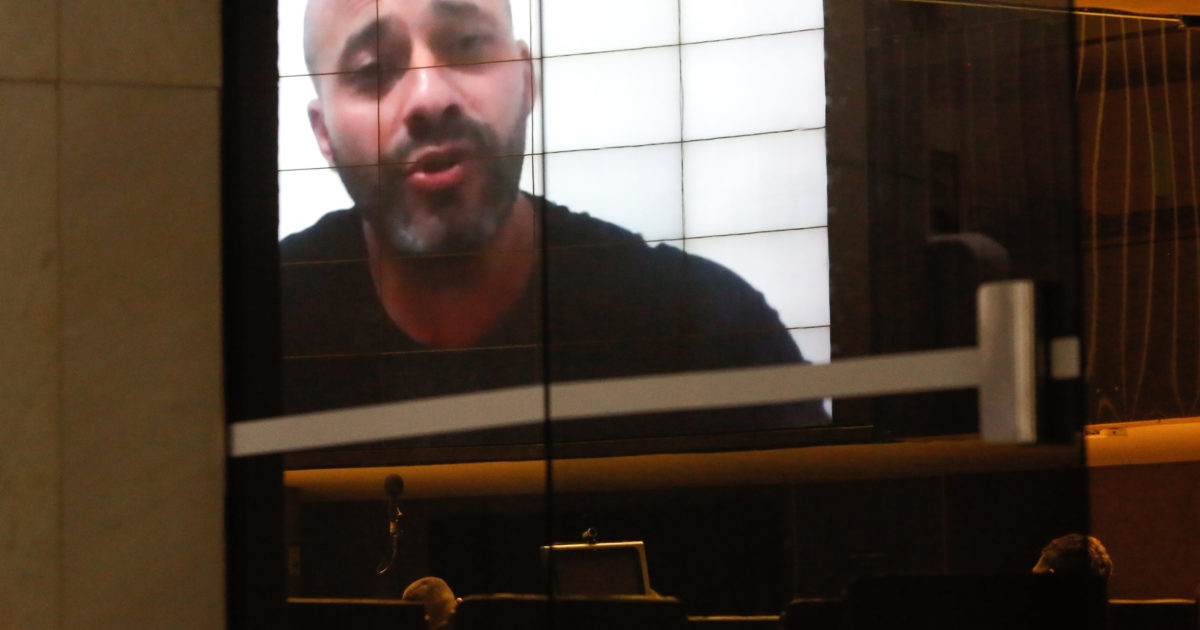 the deputy Alexandre Leite (DEM-SP), rapporteur in the Ethics Council of the Chamber of the case in which Daniel Silveira (PSL-RJ) would have recorded and publicized a meeting with colleagues on the bench without authorization, suggested that he be suspended from office for 4 months.

the deputy Soraya Manato (PSL-ES) asked to see the process. That is, more time for analysis. Voting is for another day.

Silveira is already responding to another case in the collegiate, about the offenses against ministers of the STF (Supreme Federal Court) that led to his arrest – he is currently under house arrest. In this process, the reporter is Fernando Rodolfo (PL-PE). He suggested 6 months of suspension.

None of the 2 cases has been voted on by the Ethics Board yet. For Silveira to be suspended, the punishment must be approved in the collegiate and in the plenary. Added together, the penalties reach 10 months of suspension. There is still no consensus among technicians at the Chamber whether the punishments can be cumulative.

The recording was from a meeting of PSL deputies on October 16, 2019. Chief Waldir (PSL-GO), called Jair Bolsonaro from “bum” and said I would “implode” the president. It was a remarkable episode of the split that culminated in Bolsonaro’s departure from the PSL in 2019. Silveira, at the time, admitted to having recorded the meeting.

“Deputy Daniel Silveira acted in legitimate defense of the President of the Republic, who until that date was still a member of the Social Liberal Party”, argued the deputy’s defense.

“It is imperative that the environmental recording can be considered lawful, that the capture directly concerns the person who captured it”, wrote the rapporteur.

How did the power360, representations in the Ethics Council are very common. Punishments, however, are rare.

There is one more noisy case going on in the House Ethics Council today. the deputy flordelis (PSD-RJ) is accused of having her husband killed. Alexandre Leite is also the rapporteur of the case, and asked for impeachment. There hasn’t been a vote yet.