The renewals of Inter: after Lautaro it will be up to Brozovic and Perisic. And not only… 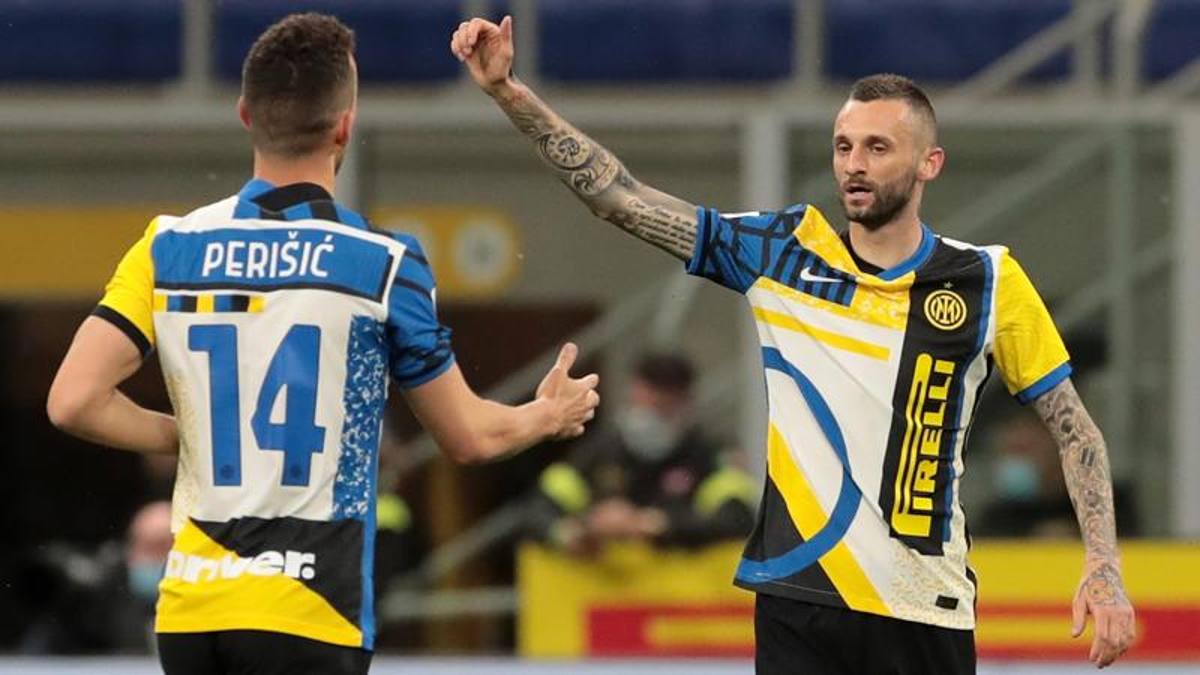 The two Croatians will expire in ten months and, in the absence of an extension, will be free to negotiate with another club in January. Watch out for Barella

The rumors of a positive first meeting with a view to renewal between the Nerazzurri management and Lautaro’s agent can only brighten the mood of the Nerazzurri fans. But the work that awaits the Marotta-Ausilio couple is still long, intense and oriented on several fronts. Once the renewal of Toro has been defined, Inter will face other thorny issues with some urgency, those related to Brozovic, Perisic and more. The two Croatians will in fact expire in ten months and, in the absence of a new agreement, will be free to negotiate with any club starting in January. And in the background there is also the (legitimate) aspiration of Barella, who expects an upward adjustment of the salary.

For the Nerazzurri management, the next few months will still be hot. The intention with regard to Brozovic is to sit around a table at the end of the current market session, with the firm will to extend the relationship. On the other hand, Brozo proved to be a fundamental pawn in the Scudetto won in May, he is a cornerstone of the midfield and, given his age (28 years), he represents a precious asset for the years to come. Of course, in his case it will be necessary to think about figures much higher than the 3.5 million guaranteed by the current contract and the management knows well that they are called to an effort, but the player’s will is to continue the relationship. However, this does not exclude any upward games dictated by foreign sirens, which could hinder the negotiations with the arrival of autumn. Hence the need to resolve the issue quickly. The situation on Perisic is different: the outsider already earns a lot (5 million) and goes for 33 years, so much so that the temptation to let him go remains strong. The trend could change if Perisic accepts a lower salary, thus giving Inter the opportunity to contain costs without risking losing the player to zero. This is a very unlikely prospect at the moment. The positive pre-season from the outside has certified its value and importance in Inzaghi’s schemes, but the management cannot ignore economic evaluations that in this historical moment become preponderant.

The situation of Barella is less looming, whose contract will expire in 2024, but the weight acquired by the boy in the eleven holder requires particular attention. On the blue, back from an amazing year, some top clubs have already fallen with advances immediately rejected to the sender. Wealthy clubs, such as Liverpool, are willing to coat the precious moped of the Nerazzurri midfield with gold, which, to date, receives “only” 2.5 million per season. For heaven’s sake, we are not talking about crumbs, but the value and age of the boy justify much higher aspirations. The Nerazzurri management is aware of this and is willing to make an effort at the right time. For his part, Barella is not exerting any pressure, demonstrating the right mix of professionalism and involvement in the project. But the sirens of the petrodollars risk shaking the current certainties at any moment. Inter knows this and will soon try to protect themselves by trying to recognize the efforts and the new status of Barella, considered not by chance the “future captain”. 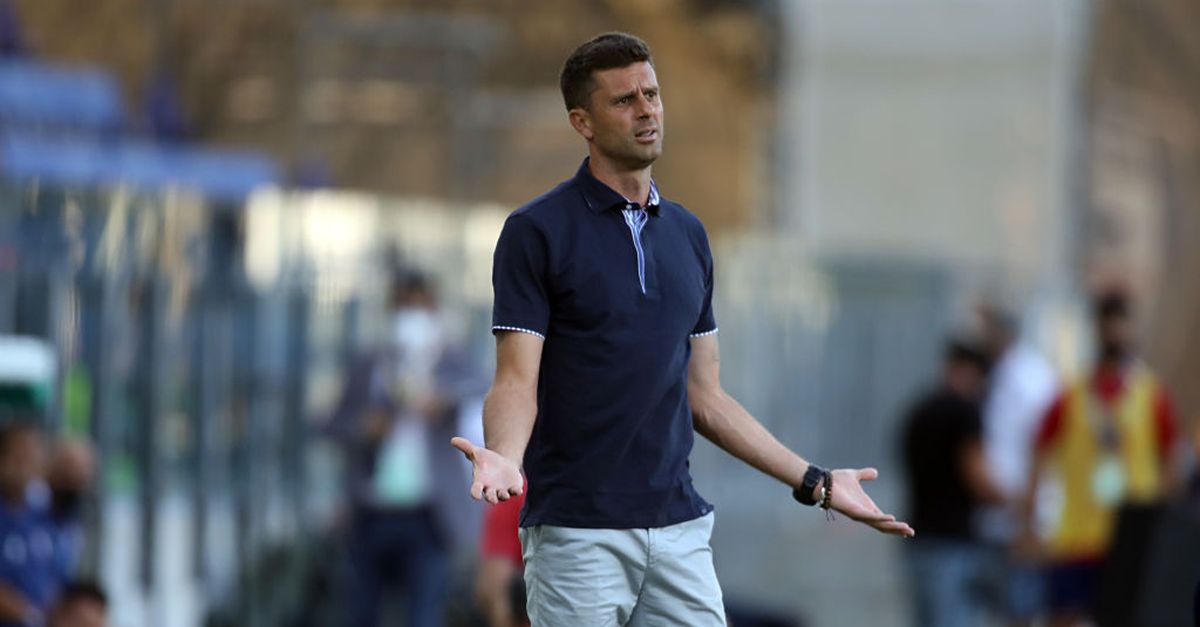