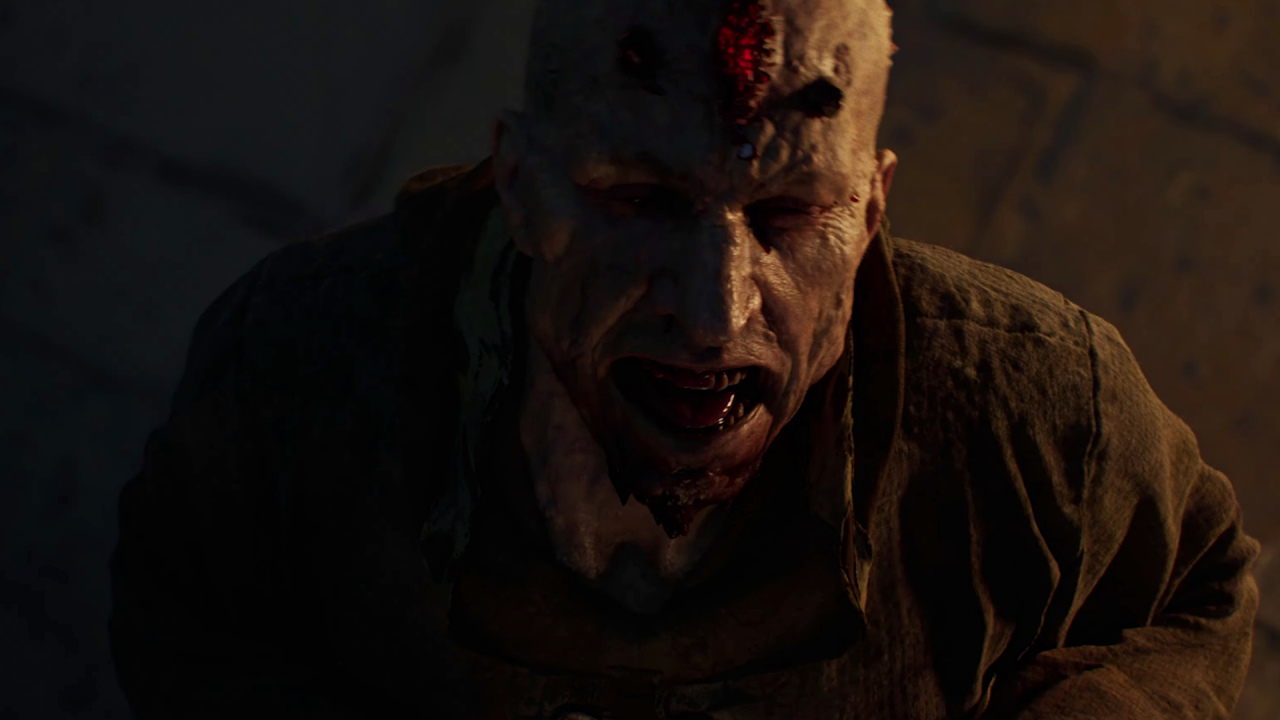 Blizzard lets us see another preview of its highly anticipated Diablo 2 Resurrected, with cooperative and cross save.

Blizzard has not missed the opportunity to appear in the Xbox and Bethesda conference at E3 2021 to show one of its most anticipated video games, the promising Diablo II: Resurrected, which has once again surprised with its spectacular graphic improvement, bringing back with the best possible staging one of the most influential and respected RPG action games in the world. video game history. And also, we have a release date.

This video has also served to see the new cinematic sequences that Blizzard has redesigned, respecting the style of the originals as much as possible, so that the remake of the mythical Diablo 2 is as spectacular as possible. However, the prominence has been taken by the moments of action, which show a brutal leap forward in terms of graphics.

There is cooperative for eight playersWith the option to play with the original graphics, just press a simple button to see the incredible work done by Blizzard and Vicarious Visions, the authors of the Crash Bandicoot remakes that are already part of Blizzard. In addition, the trailer shows options as desired as the eight player co-opas well as the ability to enjoy cross-progression between Xbox and PC.

Diablo 2: Resurrected will be released on September 23. Remember that during E3 2021 a good handful of new games have been released that will be available in Microsoft’s subscription service, and if you are a new user, you can get 3 months of Xbox Game Pass for one euro.