The condition of the victims of the fire in the hostel of the Privolzhsky Research Medical University in Nizhny Novgorod sent to the hospital is satisfactory. On Sunday, August 1, the rector of the university Nikolai Karjakin announced this on his Instagram page.

“Two injured in the hospital, poisoning by combustion products. The condition is satisfactory, ”he wrote. The rector also added that the building continues to be spilled.

Earlier it became known that seven people turned to doctors for help. Five received it on the spot, and two more victims with combustion products poisoning were hospitalized in the toxicological center of the city clinical hospital No. 33.

In total, nine people were injured in the fire. They are all foreign citizens, since the building was intended for foreigners. According to REN TV, two of the victims are citizens of Malaysia.

A fire in the dormitory of the Volga Research Medical University broke out earlier in the day. 25 people were rescued from the building, 65 people were evacuated. The fire covered an area of ​​1 thousand sq. M. 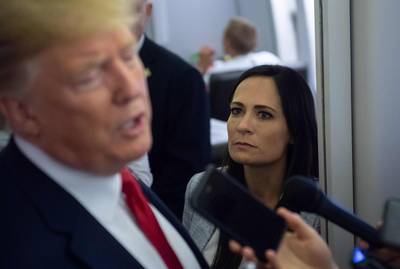