The reboot will need ethics and politics 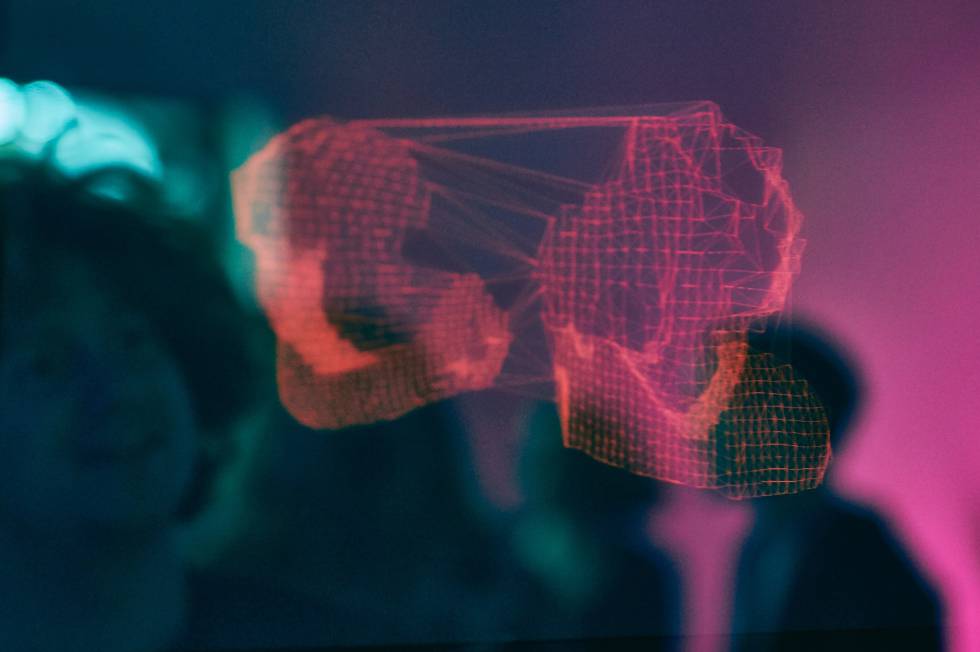 The restart (reboot) of the world to which we are doomed has its political, social and ethical aspects. In fact, for this restart to become effective, so that humanity can face the challenges that arise, which are global, such as Climate Change, rampant inequality or the correct management of the Technological Revolution, consensus will be necessary and not it is clear that they are easy to reach. The debate on these consensuses was one of the central themes of Retina Reboot, the analysis space of El País with Santander and Telefónica as promoters and Accenture and ServiceNow as annual partners.

“We are going through a highly polarized cycle,” says Eduardo Madina, a former socialist deputy and partner at the consulting firm Harmon, “and it is difficult to imagine a historical circumstance that makes the need for major agreements more evident.” There were other times when within politics there was cooperation as well as competition, but Madina observes that today politicians have opted for constant confrontation. “We are competing very well and cooperating very badly,” he says.

Society is now marked by uncertainty and stressed by the threats of the Anthropocene. “The parties are victims of this situation, they think in the short term in a very emotionally fragmented world, where they try to safeguard their possibilities of building governments,” says José María Lassalle, professor at Icade and director of the Esade Technological Humanism Forum. Short-term thinking typical of politics and its electoral cycles, fueled by the virulence of public debate, can be tragic in an increasingly changing world.

Perhaps that is why more and more studies and reports are appearing that try to trace roadmaps or imagine more peaceful futures, from the United Nations Sustainable Development Goals to the recent Spain 2050 plan of the Pedro Sánchez government, through the Green Pact of the European Union. “I believe sooner or later sanity will prevail: the complexity is so great and sophisticated that there will be no choice but to think from other perspectives, perhaps from another policy,” says Lassalle.

The inequalities that we face in this 21st century are not only the classic material inequalities, typical of previous centuries. “Now inequalities are also cognitive, in relation to technology, or have to do with vulnerability when facing Climate Change, in addition to those related to the construction of new identities,” says Lassalle, “who is right to building a new centrality will see where the new policy has to be oriented ”.

A technology guided by humans

The challenge of technology not only concerns politics, but the very condition of the human being, the way we live and in which we see ourselves, ethics. Technology can interfere in everyday life in many ways, mediating our existence, making our attention a slave, turning us into addicts to dopamine generated by interactions on social networks or unconscious producers of data for others to profit from. Or in spied guinea pigs. Many dystopias of today have to do with that change that has taken place in our vision of technology: from being something bright and desirable, a shining future, to being a threat to our way of life, a way in which humanity it torpedoes itself.

The humanities (often spoken of as digital humanities) can be of great importance in how we end up using machines and codes. “If we lose the humanities, we lose the very essence of what we are doing,” says philologist Pilar Manchón, director of Google’s Artificial Intelligence Research Strategy, “Philosophy, sociology, anthropology or linguistics can lead the way towards the place that it is desirable to arrive as a society ”. The algorithm, the AI, is under suspicion of dominating us with its dark interweaves that do not reach the public and are often difficult for human beings to understand: algorithms require many voices, they must be transparent. “The fears are totally justified: we are seeing how injustices are committed by seemingly well-intentioned algorithms,” says philosopher Carissa Véliz, an Oxford professor and author of the book. Privacy is power.

Technology is not a magic wand that solves problems, but poses new problems in turn. Regulations are coming to put algorithms under control, but while this happens, many stocks may be truncated: Artificial Intelligence can influence justice, the granting of bank loans or the allocation of jobs, and it may contain errors and biases. “Humans have a certain reluctance to change, when something appears that causes social change it causes fear, especially if it is not understood,” says Manchón. Artificial intelligence, in the expert’s opinion, is not fully understood, which is why education is important to put these new features to good use. “The population, the companies, the developers themselves have to be well trained in this regard,” says Manchón. Regulating data, which is the fuel of AI, is a good way to go.

“We think that technology is neutral, but it is not: there is always a lot of politics and ethics behind it,” says Carissa Véliz, “if we don’t question this, the ideas that are presented to us by default will win out, and that can be dangerous.” This questioning of innovation from the humanities is essential for good governance of technology; As Véliz exemplifies, we can have the best vaccines in the world against Covid-19, but without a fair distribution system, they may be useless or promote inequalities. “We have come to understand that data can be monetized, that it gives money and that is why companies want it,” says Véliz, “but they also give power: companies also want that power, that influence, that way of predicting our behavior, that ability to pressure governments and even become governments themselves ”. Considering privacy as a common good of the whole society, and not just as an individual problem, is essential to end these temptations of domination.

SEE BROADCAST OF THE EVENT

Photo by Ashwin Vaswani from unsplash