The real ‘Hell in the Tower’: almost 50 years after the tragedy of the Avianca building in Bogotá 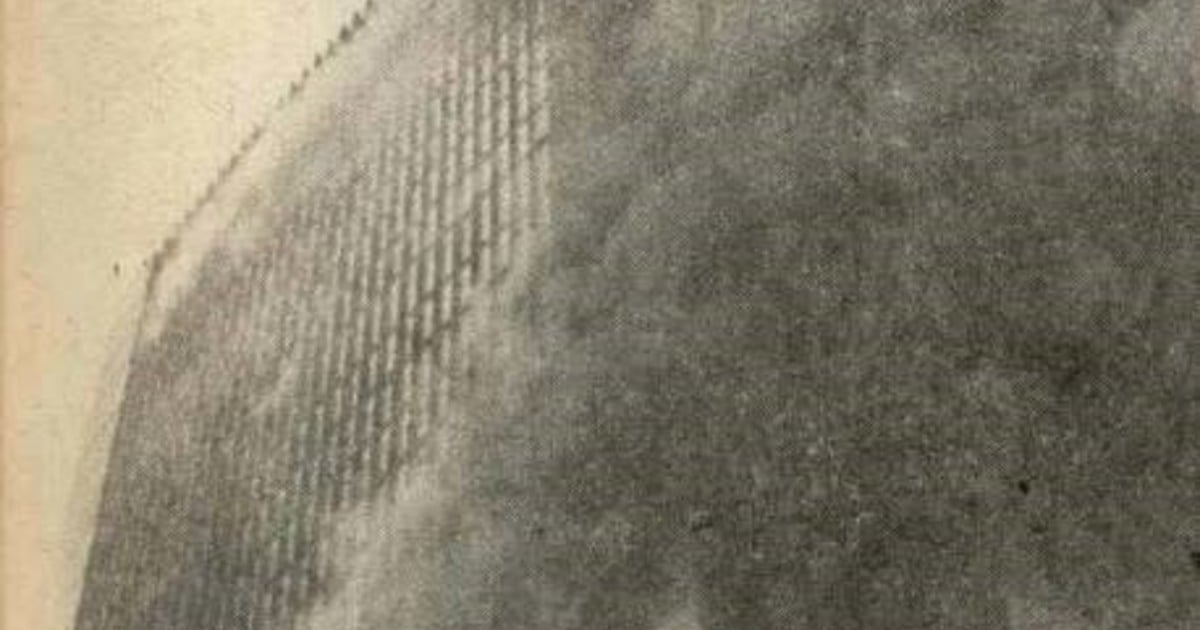 Towering Inferno It was called the 1974 film in which an ultramodern skyscraper, a sort of Titanic of the towers in San Francisco, ended up engulfed in flames the same day it opened, in what was one of the catastrophe cinema icons of the time. Looking back, there are many similarities between that film and the tragic events that occurred in Bogotá a year earlier, in the Avianca building, the highest then in South America, devoured by fire 48 years ago.

The building of the film (which in Argentina was seen in theaters as Hell in the Tower) had 138 floors, much more ambitious than the Avianca in Bogotá with 41 levels, but at the time it was the skyscraper highest in South America.

The Avianca was inaugurated in 1969. And it was built for the Colombian airline.

Today the Avianca looks resplendent along its extensive 161 meters, but hides in its foundations the memory of a fire that took 14 hours to go extinct.

The fire alarmed Bogota citizens shortly after 7 in the morning, on July 23, 1973, a year before the premiere of Hell in the Tower by Steve McQueen and Paul Newman. But at that time there were already people in the building working, especially cleaning staff.

As in the movie, the fire broke out in a middle floor of the skyscraper, trapping the people who were in the upper levels, pushing them towards the stairs to reach the terrace. Something similar to the fire of fiction, in which the flames found people in a party on the top floor.

At the Avianca, the first spark was registered on the 14th floor and she quickly found what to eat: rugs, papers, documents, boxes … She grew up and It didn’t stop until the 37th floor.

The black and white videos of the time show a huge tower engulfed in smoke and fire, helicopter flights and the arrival of firefighters with hoses too short. They only reached the 12th floor.

As the flames climbed beyond the 30th floor, from the street people were unfurling banners with the huge message “GO UP”, alerting people inside the building to escape the fire upward.

Araminta Isea, who was working at the time and was in the building when the fire broke out, told in the first person on the site Soho.co that at 7:30 a.m., his supervisor told him that a fire had broken out in a warehouse on the 14th floor.

It took 14 hours to put out the fire. Photo: archive

They used buckets of water and fire extinguishers to stop the flames but it was impossible. The firefighters told them to close the windows, recalls Isea. I was on the 21st floor with a group of coworkers. And nobody knew what to do, only that they had to get out of there.

Avianca’s shift supervisor and mechanic were killed, he wrote. “First fell from the 14th floor to the half terrace of the second floor and the other fell in the square that gives to the seventh race. “

Another person died of suffocation. Those who managed to climb to the terrace were rescued by helicopters that also threw water to put out the fire,

Some people panicked and fell into the void. Photo: archive

Four people died in total and 63 were injured.

Colombia stopped to watch the disaster on television, which suspended its regular broadcast to show the fire. A few minutes after noon all the occupants of the Avianca had been rescued. But the fire gave a fight and was winning. A drizzle created hope: nature made its way to lend a hand. But it was not enough. It was just a few drops.

The official version insists that it all started on the 14th floor. Photo: archive

In the tower of the American movie, a short circuit in a room on the 81st floor he caused the disaster. In the Bogotá fire, a spark would have landed on a ream of paper. But there are those who maintain that the fire actually broke out in the building’s cellars, where there was flammable material. An oversight would have done the rest. The official version insists that it all started on the 14th floor.

The Avianca structure was undamaged, but 24 floors were burned. The offices that operated there, both state agencies and private companies, lost their documentation.

Today the building it’s still working although he was no longer the slimmest. He competes in Bogotá with eight other “tall boys”, albeit with less interesting stories to tell.