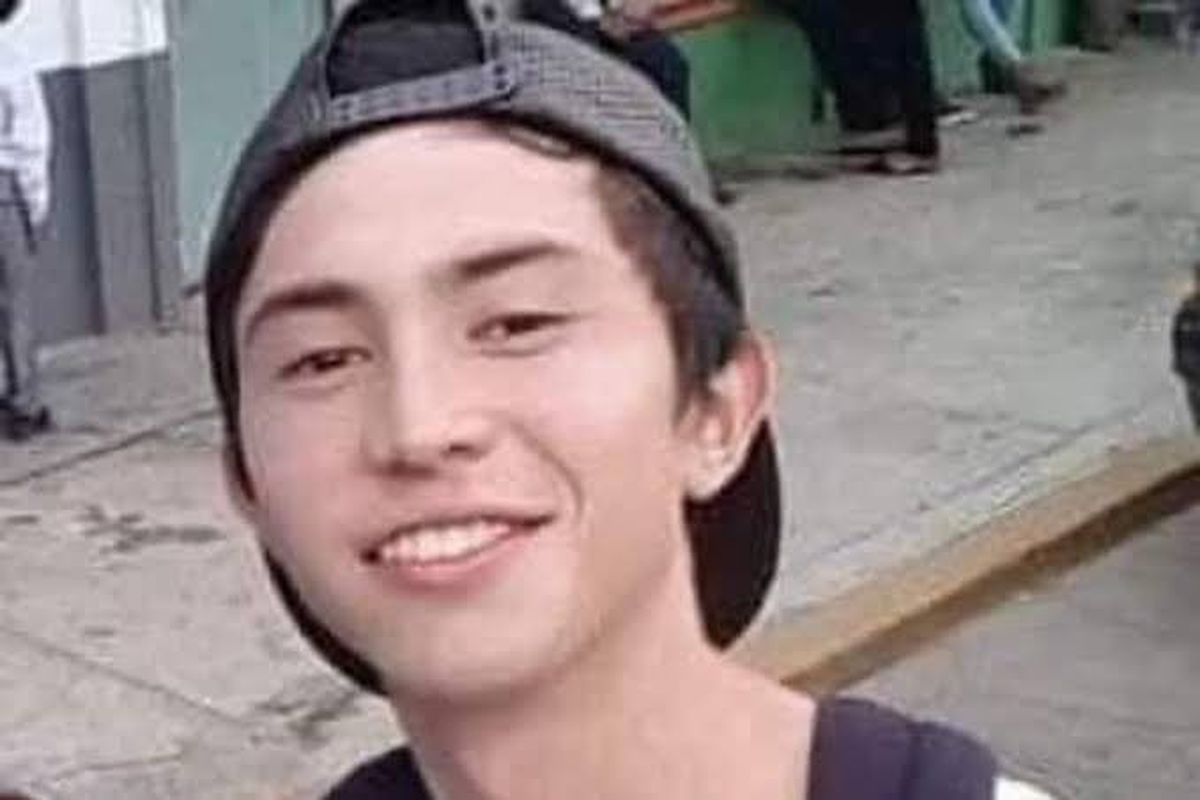 Mérida (Yucatán) is one of the few corners of Mexico where it is presumed that nothing happens there. In a country with almost a hundred homicides, tens of thousands of disappeared, drug traffickers, gun battles, a slogan like this is a tourist and real estate attraction that few can afford. Mérida does not make the headlines of the national press, it has almost a million inhabitants and one of the lowest crime rates in the country. The Yucatecan colonial city was one of the few that maintained a strict curfew due to the health crisis and after 11 p.m. there was not a soul in its streets of pastel-colored houses. “The safest place in Mexico”, repeat businessmen and mayors. But the bubble of paradise burst at the end of July. The mysterious death of José Eduardo Ravelo, 23, after a violent police arrest has reopened the debate on abuses by the authorities and has reminded Mexico that horror and impunity can reach any corner of the Republic.

Ravelo’s crime has yet to find justice three weeks after his death on a hospital gurney. The young man was arrested on July 21 at around 10:30 am by some agents in the streets of Mérida because, according to the authorities, they had received complaints from neighbors because he was “disturbing public order.” Some videos that were released in recent weeks and that would come to support the official version showed Ravelo, also known as El Güero, throwing a stone inside an establishment. Other images leaked allegedly by the agents who arrested him have also been released where he admits to having taken drugs with methamphetamines or crystal. And from there, concludes the defense of the police, a “self-injurious” behavior.

From there until the day of his death, on August 3, what Ravelo experienced continues to be officially a network of contradictions, political attacks between state and municipal authorities and the orders of President Andrés Manuel López Obrador, who announced that it would be the Attorney General of the Republic who would investigate what happened in the streets of quiet Mérida. And incidentally denounced what happened despite the fact that the investigation folder is still open and there is no formal accusation against any of those involved —the four detained agents were released due to lack of evidence—: “The case of this young man who was outraged, murdered in Mérida, this is a hate crime and it will not be allowed, and it is not just an attitude of the police, not only the one who executes, but also the one who tolerates this type of atrocities ”, he pointed out.

Ravelo was released 24 hours later. The videos of the street security cameras show him lying in the pan of a Municipal Police van throughout the journey to the offices of the Public Ministry. Other videos even show how the young man remains immobile on the floor upon arrival at the unit. And in that trail of leaks in recent weeks, in other images of the cells for administrative offenses, the young man is seen sitting behind the bars.

His mother, María Ravelo, reported to the authorities that her son called her and told her that he had been beaten, tortured and raped by the Municipal Police officers at the time of his arrest. “First they raped him in the patrol car, they beat him, and then they raped him in jail. He told me that it was several policemen, ”the woman said before the cameras of the national media. She also said that her son, originally from the La Isla municipality (Veracruz), had arrived in Mérida four months ago in search of work. And it was a day after her arrest that he called her and told her everything. She arrived two days later.

“I arrived on Saturday the 24th. I saw him and told him to go to the prosecutor’s office to report it. Afterwards they passed him on to the forensic doctor and there they told him that he was serious, that he had to be taken to the hospital to be admitted, “the woman told Millennium. “When I arrived I saw him beaten and in very bad condition, so I took him to the O’Horán Hospital, where he later died and according to the autopsy it was due to the beatings and the rape of which he was allegedly a victim by the four policemen meridanos ”, he added.

In the midst of a storm of news about the mysterious death of the young man who reached the National Palace and the intervention of the president, the attorney general of Yucatán, Juan Manuel León, declared the version of Ravelo’s mother and the young man’s demand that did before he died. In an interview for the chain MillenniumLeon declared that there was “no doubt” that the young man had died from the attacks he had suffered by the agents. However, the four policemen involved in the arrest were released shortly after.

None of the authorities, neither the state nor the national ones that ended up bringing the case to the national scandal, have provided more light than that of his arrest, his protection for administrative misconduct in a police station until the next morning and his death a week later. in a hospital for multi-organ failure. Despite the evidence presented by the Prosecutor’s Office, three weeks after his death, the Ravelo case is engulfed in the intricate labyrinth of Mexican impunity, where only 10% of crimes are solved.

Ravelo’s death led to another crime in very similar conditions against a Salvadoran immigrant in another of the Mexican paradises, Tulum, in the Caribbean. In March, police officers detained Victoria Salazar in a popular neighborhood in the tourism capital of the Riviera Maya because she was also allegedly “disturbing public order.” Some videos from the security cameras and others taken with mobile phones showed Salazar lying on the ground with the knee of a Municipal Police officer pressing on his neck. The scene and himself modus operandi He also recalled the violent death of the African American George Floyd and went around the world.

In both cases, the state and national authorities promised justice. They rejected this type of abusive behavior by the police and during the first days there were arrests and dismissals. The question that citizens are asking themselves is whether in addition to fighting crime, which in the case of Ravelo is stuck in the courts, will some state or national measure be proposed so that something like what has happened this year in two paradisiacal corners of Mexico does not happen again. The credibility of an already maligned body is at stake again.