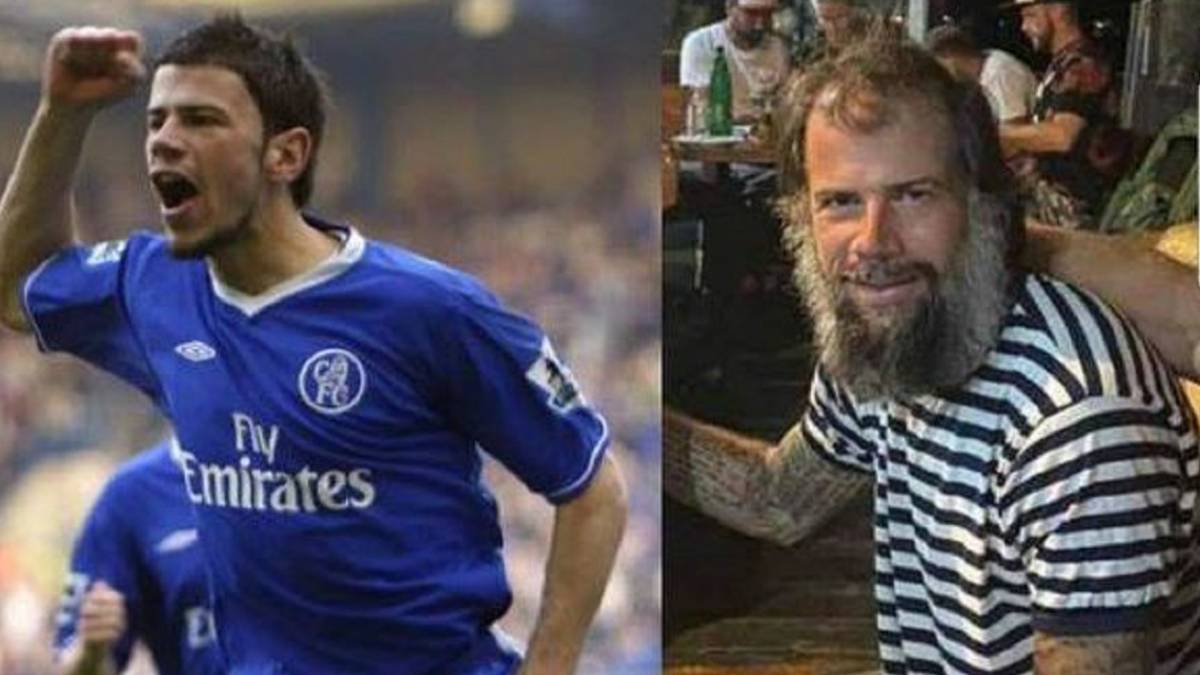 He is only 41 years old, but the latest public photos of former footballer Mateja Kezman seem almost more those of Tom Hanks in the film Castaway than those of someone who until eight seasons ago was a professional player. The gray hair, the physical deterioration and the long beard that he has grown have turned around among football fans. It is almost impossible to recognize a striker who once played for several of the most important clubs on the European scene.

In Spain, for example, he is well remembered of his time at Atlético, in which he could not stand out as much as in other clubs despite the fact that the mattress club bet very strongly on him. An injury and poor ability to see the goal ended up making his signing a fiasco, one more in that pre-Simeone era in which not even the famous players worked despite the fact that there was an important dance of coaches who led them.

Kezman was a high-level striker at PSV, which allowed him to be signed by Chelsea. In the Premier he had the same problems that he would later have in Spain or in France with PSG. Where he did feel more comfortable was in minor championships such as the Turkish one, in which he played and was a star playing with Fenerbahçe. After passing through Hong Kong, at age 33 he decided to hang up his boots. He is married and has three children: Lazaro, Jacob and Alejandro. He has posed with them on occasion to show his changed and alarming physical state. 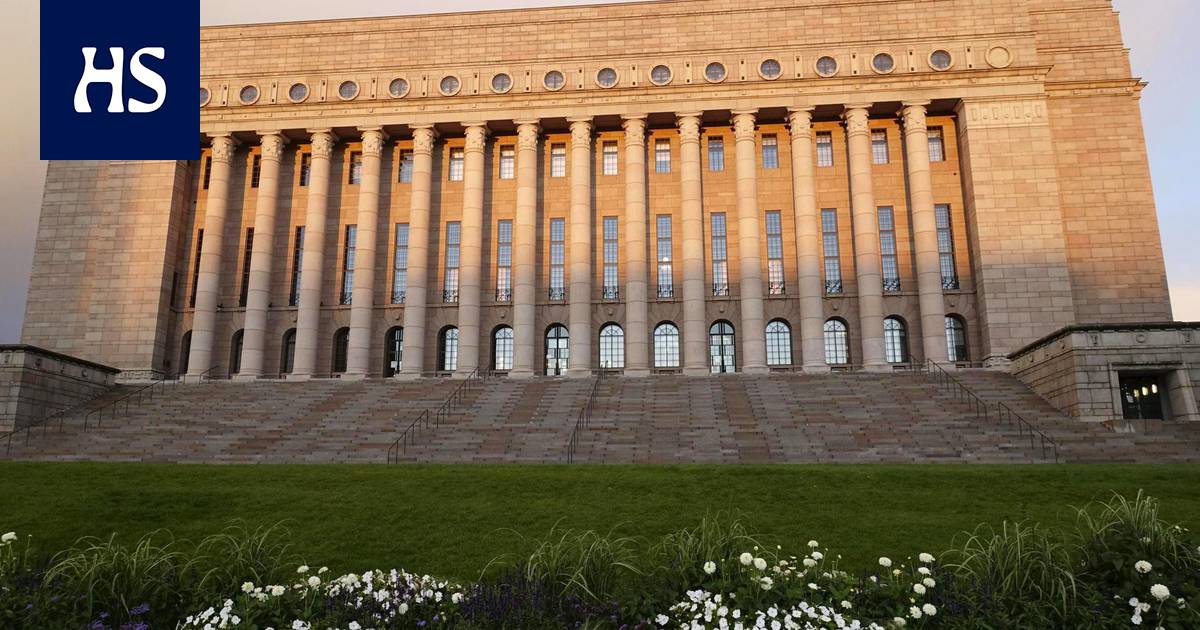 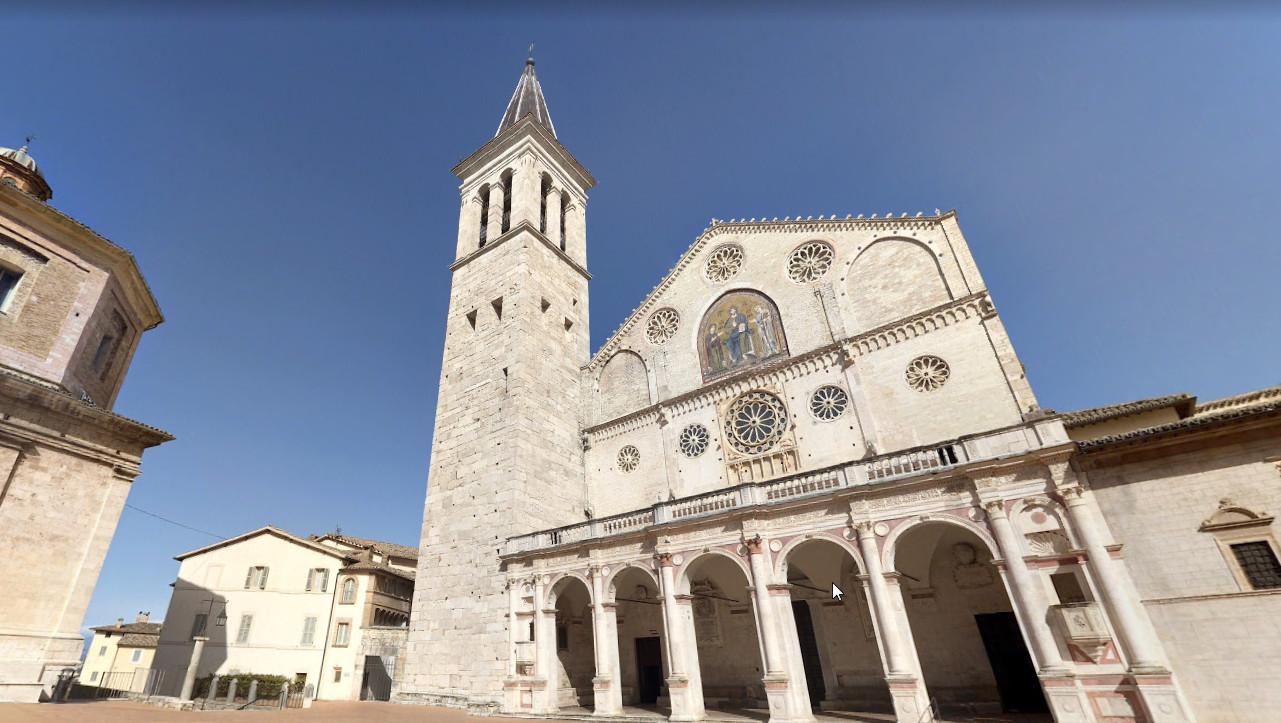