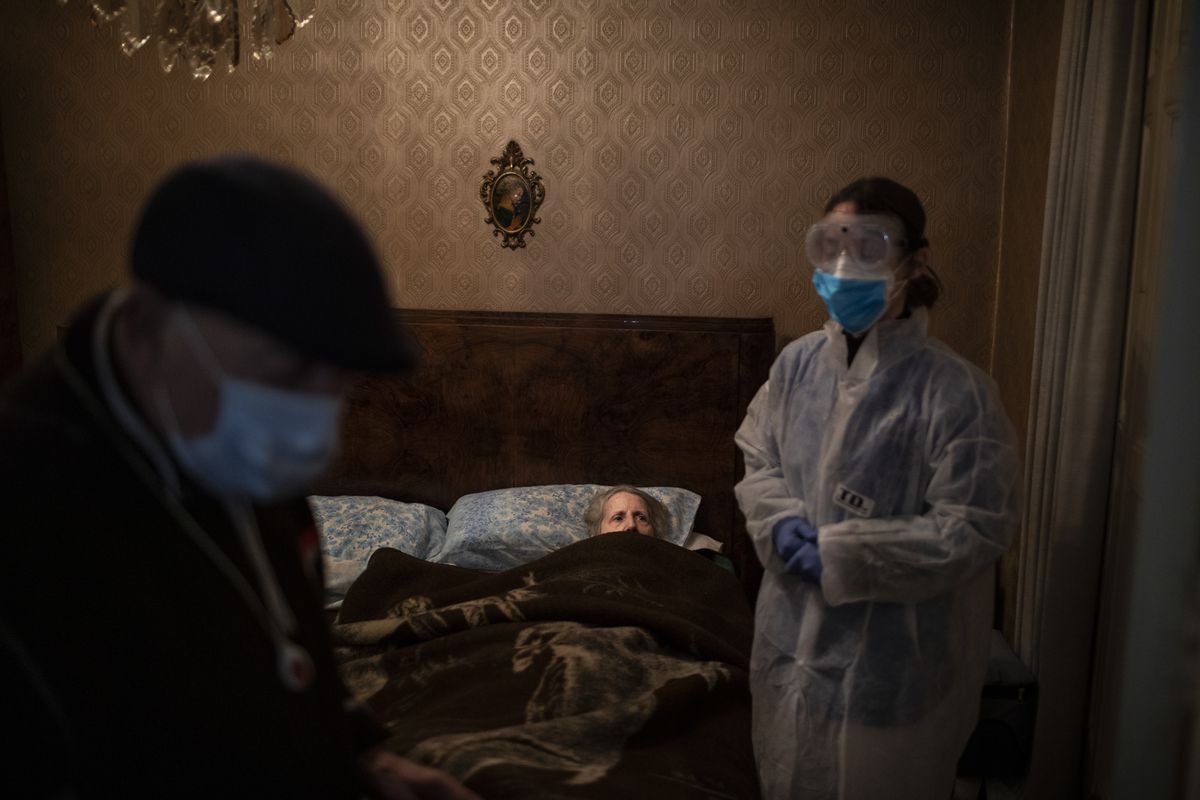 Information as a public service. The Pulitzer Prizes, the most prestigious in the United States, have honored the local newspaper this Friday The Minneapolis Star Tribune for his live coverage of George Floyd’s murder by a police officer in May 2020, while Reuters and the magazine The Atlantic They have won the award for their information on the abuse of the police force and the coronavirus crisis, respectively. The Pulitzer to Public Service went to the newspaper The New York Times for all of its information on the COVID-19 crisis, which has highlighted “racial and economic inequalities in the United States and abroad.”

The Pulitzers, established in 1917 in memory of publisher Joseph Pulitzer, have given a special mention to Darnella Frazer, the 18-year-old who videotaped Floyd’s nearly nine-minute agony under the pressure of Agent Derek Chauvin’s knee. Floyd’s murder sparked a wave of protests against racism and against police brutality at home and abroad.

For the coverage of the coronavirus crisis, the Spanish photographer Emilio Morenatti has been awarded for the best photographic report, for his snapshots on the experience of the virus in the segment of the population most affected in the first wave in Spain: the elderly. Morenatti, from the US agency Associated Press, was awarded for some “moving” images that bring the public “into the lives of the elderly in Spain.”

But the pandemic and outrage sparked by Floyd’s murder weren’t the only headlines left by 2020, as the organization highlights. “The national media faced [en 2020] the complex task of seamlessly covering a global pandemic, a racial outbreak and a highly contested election without a temporary solution, ”said Mindy Marques, co-chair of the Pulitzer-awarding committee, in a ruling that was issued online.

Regarding the special mention of Frazier, who passed by the store in front of which Floyd was arrested and recorded the agony with his mobile phone, the jury underlines “the crucial role of citizens in the search for truth and justice by journalists ”.

The announcement of the awards had been delayed since April due to the pandemic. The award ceremony, which usually takes place shortly after the ruling at Columbia University in New York, has also been postponed until the fall. The awards are endowed with $ 15,000 per category.