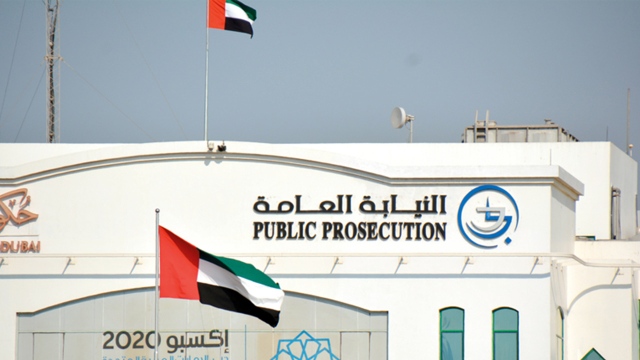 The Information Technology Crimes Prosecution issued an order to arrest and bring four accused of Arab nationalities who insulted the children of an Asian community, and began investigations with them, and ordered them to be held in pretrial detention pending investigation, based on the report presented by the Federal Bureau of Investigation of the Attorney General of the State.

The report included the spread of videos on social media sites on the Internet, in which the four youths mocked members of an Asian community for acts that constitute crimes of assaulting the integrity of others’ bodies, assaulting the privacy of persons using an information technology means, and breaching public morals.