The Public Prosecution Office of the State: Imprisonment and a fine or either penalty for trafficking in fireworks without a license 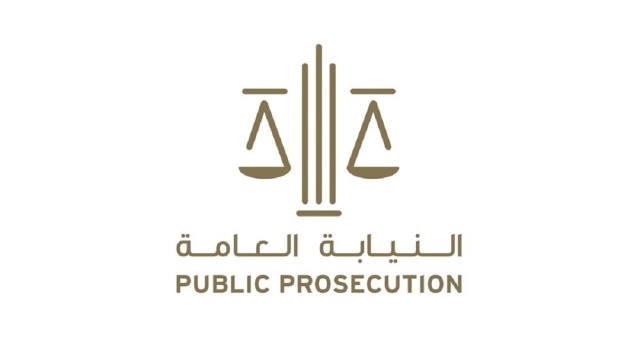 The State Prosecutor’s Office called on the honorable public to abide by the laws and not deal in any way with fireworks and those who trade them in order to preserve the safety of everyone and to avoid legal accountability.

The Public Prosecution Office clarified – through a film material that it published through its social media accounts in this regard – that the legislature stipulated in Article 1 of Federal Law No. 17 of 2019 regarding weapons, ammunition, explosives, military equipment and dangerous materials that explosives are a chemical compound or a mixture of different chemical compounds that interact With some of them when exposed to predisposed factors such as an activating force in the production of pressure and heat and at a certain speed that lead to impact or damage to the surrounding area, including fireworks.

Article 3 of the decree-law stipulates that it is not permissible to acquire, possess, acquire or carry explosives, import them, export them, re-export them, transit them, ship them temporarily, trade in them, manufacture, repair, transfer or dispose of them in any form except after obtaining A license or permit for that from the licensing authority or the concerned authority, in accordance with the provisions of this Decree-Law.

Article 54 stipulates the penalty of imprisonment for a period of no less than one year and a fine of not less than one hundred thousand dirhams or one of these two penalties for anyone who without a license trades in fireworks, imports, exports, manufactures or brings them into and out of the state.

How much money do you need to have to be part of the richest one percent of a country?