The Public Prosecution is investigating the assassination attempt of Qais Said 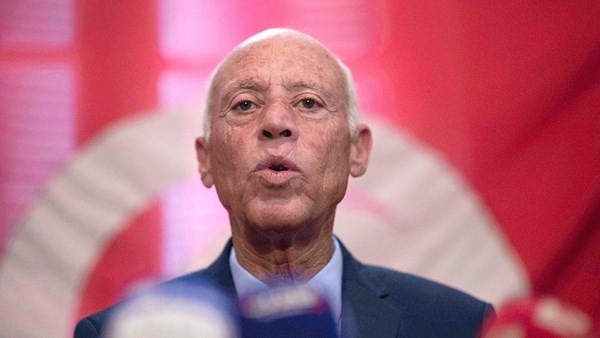 The Public Prosecution Office of the Anti-Terrorism Judicial Pole in Tunisia decided yesterday to investigate after a statement by the President of the Republic, about an “attempt to remove him from his position, even by assassination.”
The Public Prosecution’s investigation will be against anyone who will be uncovered by the search for “the determination associated with preparatory work to commit murder crimes of a terrorist nature, to join a terrorist organization, and to conspire against state security.”
The spokesperson for the Court of First Instance in Tunis, Mohsen Al-Dali, told the official news agency, “The Public Prosecution Office of the Anti-Terrorism Judicial Pole pledged the correspondence received from the Ministry of Justice regarding President Kais Saied’s statement last Tuesday, in which he said: There is someone who surreptitiously traveled outside Tunisia to remove him from the country.” his position, even by assassination.” The research coincides with the action taken by the Acting Minister of Justice, who, yesterday, authorized the General Prosecutor at the Court of Appeal in Tunis “to carry out the necessary research and investigations for what was raised and what is being circulated regarding the attempted assassination of the President of the Republic on June 15, and to carry out the necessary follow-ups in light of that, as stipulated.” On it is Chapter 23 of the Penal Code.